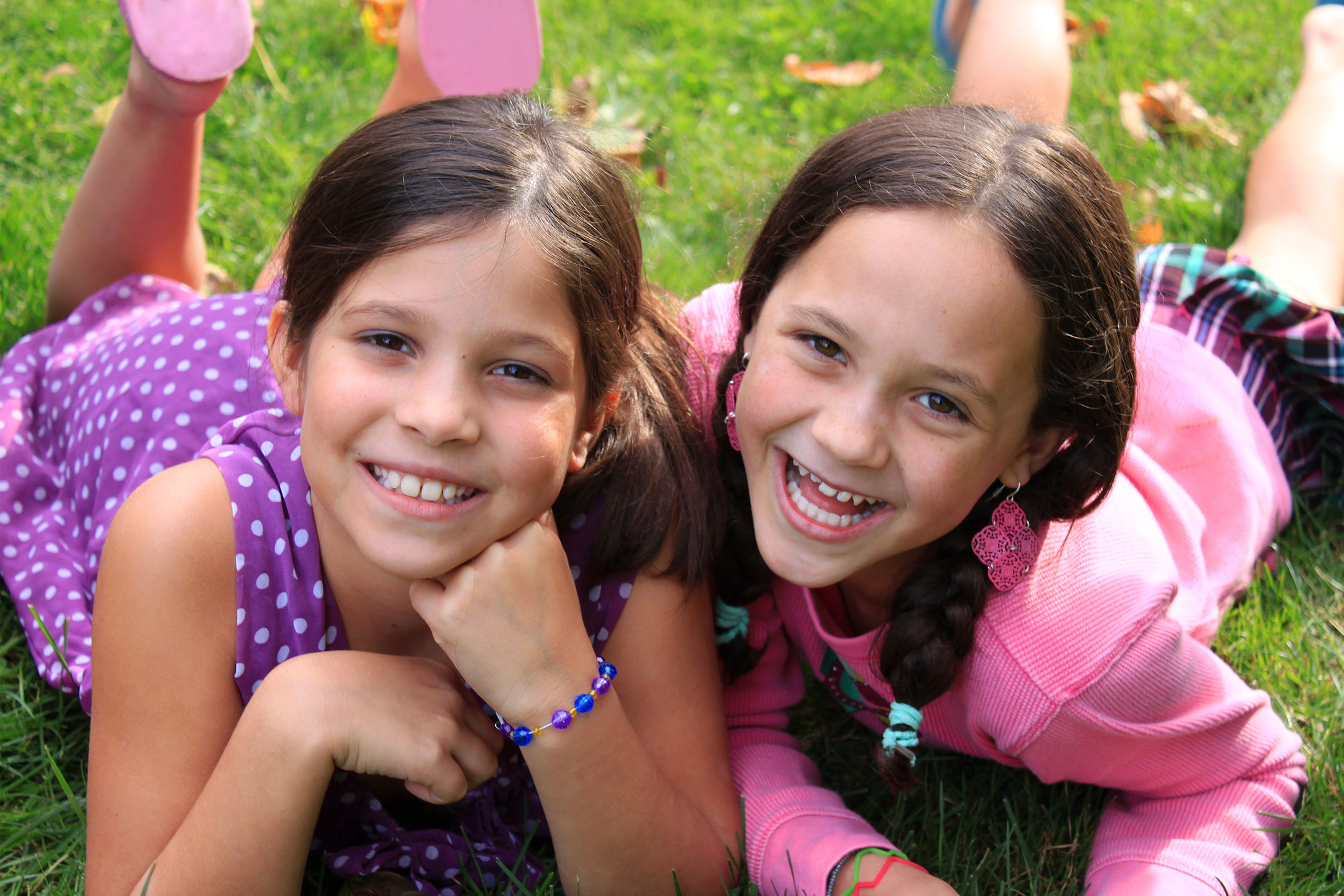 Posted at 15:12h in Editors Picks, Inform by admin

Dr Kurt Gebauer writes about the increasing number of children coping with acne and earlier-onset puberty. 16 per cent of girls and six per cent of boys reach puberty at eight to nine years of age.

Children will inevitably morph into teenagers, with all the attendant physical changes and challenging attitudes, but what if the typical signs of puberty arrive before the due date?  Puberty doesn’t count candles on a birthday cake – sometimes a child’s biological clock is well ahead of their chronological age.

A significant and growing number of children – mostly girls – are starting puberty earlier. While most girls start this development at 10 to 11 years of age and boys at 11 to 12 years, it’s not uncommon to see six, seven and eight-year-olds with acne. One of the very early signs of puberty can be written on their young faces.

This trend towards earlier puberty has occurred over generations. In the 1840s, the average age of first menstruation in girls was 15 to 16 years; these days it’s 12 to 13 years. The most likely reasons are better nutrition and improved living conditions, but it is not clear why some children start earlier than others. The Longitudinal Study of Australian Children has found about 16 per cent of girls and six per cent of boys reach puberty at eight to nine years of age.

Along with growth spurts and breast development, acne is a visible physical manifestation of early puberty for girls. Regardless of the child’s age, these changes are driven by the hormones associated with puberty.

Consequences of acne can include scarring and social or emotional problems associated with body image and self-confidence. It can be difficult for children to cope with these issues when their body is developing out of sync with their friends.

Unfortunately, children who develop early-onset acne tend to experience more-severe acne that can last beyond their teenage years. Early and effective acne treatment is important in children, teenagers and young adults, including a routine of washing the face with a non-soap cleanser twice a day. Younger children typically have more blackheads and whiteheads than pimples, but this can change. Over-the-counter creams, gels and washes containing ingredients such as benzoyl peroxide are safe to use in children and effective for mild acne, but they must be used regularly and as directed, so parents often need to take charge with younger children.

Children with acne that doesn’t respond to over-the-counter treatments may benefit from a medical assessment. Doctors may prescribe from a range of creams and gels containing antibiotics or retinoids that are effective and safe to use in children. But some acne medications aren’t appropriate to use with young, developing bodies. For example, some antibiotics taken as tablets and commonly used for acne in teenagers and young adults can affect tooth development in younger children.

Unlike teenagers, young children may not have friends with whom they can talk about acne. If they are first in their age group to start developing, they may be teased because of their appearance.

As with most health issues, the earlier acne is dealt with the better. There are many effective acne treatments available, and parents shouldn’t hesitate to seek advice from a health professional.