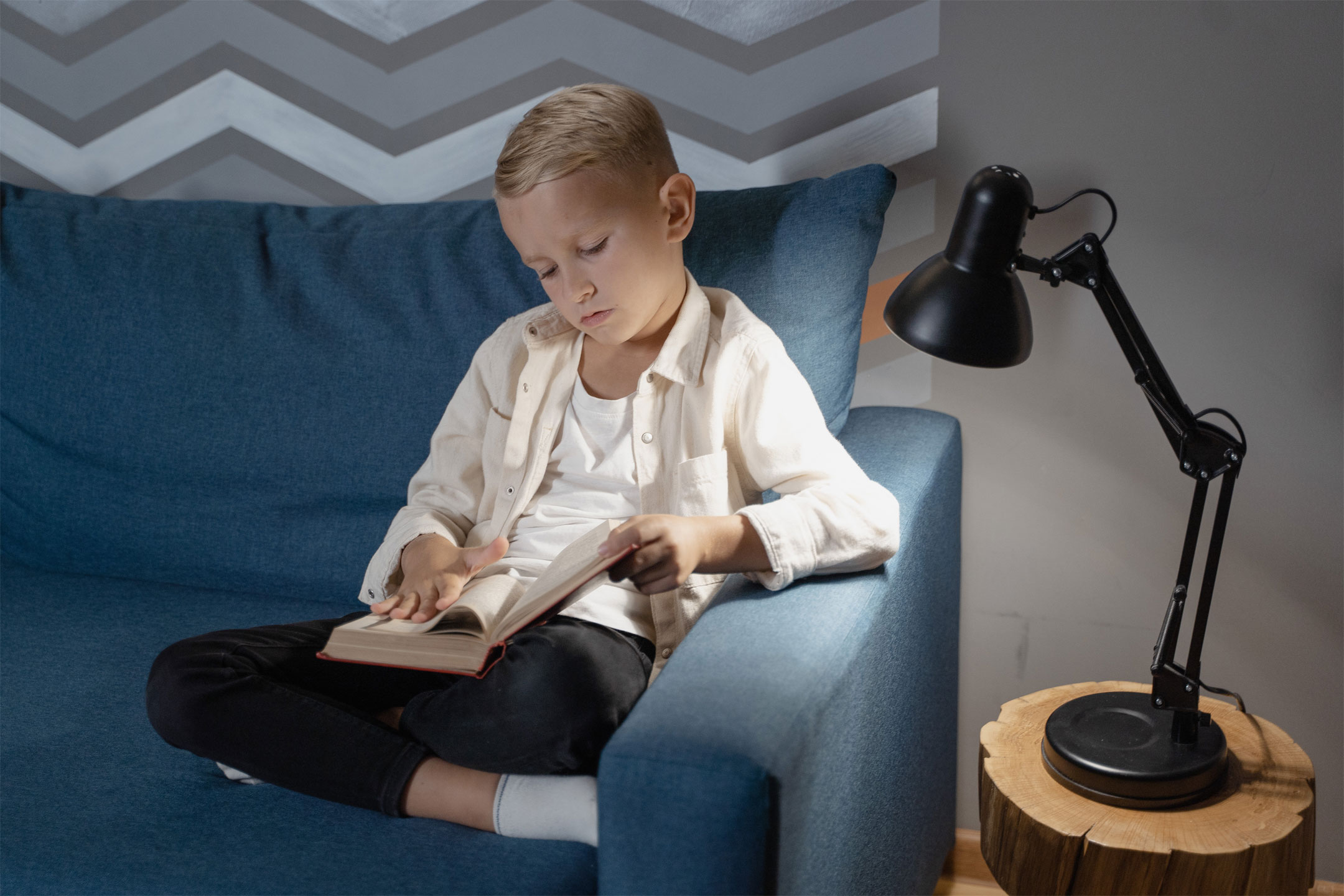 Here is a good selection of Fiction and Non-fiction books released in time for Christmas. It’s great to hear authors claim they want to write a ‘page turner’ for reluctant older readers (who are often boys!)

This substantial, gifty, and compellingly browsable children’s encyclopedia takes Britannica’s reputation for authentic, trustworthy information and brings it to a whole new audience. The gorgeous volume explores a wide range of kid-friendly topics, using text, illustrations, infographics, and photography, all in an upscale package that blings with the best of them. 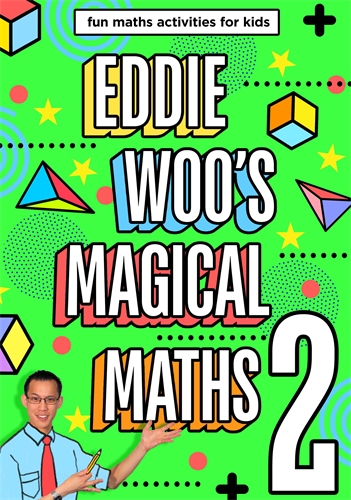 Maths is all around us. Draw, doodle, colour in, code, decode, make a snowflake, count the stars, meet an octagon, map out a mystery, discover why a cyclone and a nautilus are alike… be a-mazed by maths. A bumper book of maths fun stuffed with things to learn for kids aged 7+ years from Australia’s best known maths man. There’s magic in maths – if you know where to look… 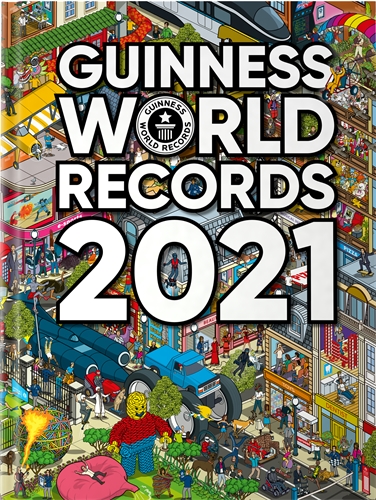 This year, Guinness World Records 2021 is devoting a chapter to the history of exploration, starting with the story of the very first circumnavigation, along with their “History of Adventure” timeline, featuring a host of remarkable achievements. The fully revised and updated best-seller is packed with thousands of incredible new feats across the widest spectrum of topics, providing a whistle-stop tour of our superlative universe. 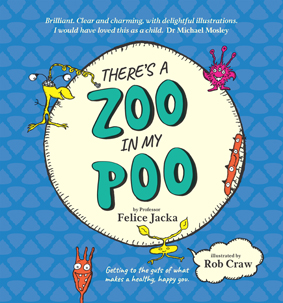 “This story of you and your microscopic stew begins in your gob and ends up as poo!”

There’s a Zoo in my Poo is a funny, entertaining and informative look at gut-health, encouraging kids to become the Zookeepers to the trillions of tiny bugs that live in and on all of us. It’s designed to give kids the knowledge and power to make healthy choices for themselves.

Just out in time for Christmas Lego enthusiasts to give to a household of Lego fans! Known as the Brickman, and a judge on Lego Masters, Ryan McNaught has over 30 challenges for all ages and abilities in his new book. Cited ‘to get you off your screen’ and to ‘get your creative juices flowing’ this has everything you need to know from a ‘know your bricks’ glossary to storage tips and simple things like ‘How to make a Lego Dice’.

This new series has the Tindims living on Rubbish Island in secret, recycling debris salvaged from sunken pirate ships and galleons. They have always cared for the creatures of the sea and helping messages in bottles to find the right tides. But now as plastic threatens to overwhelm their island home, the Tindims make contact with children for the first time ever to show them how to turn rubbish into treasure… The ‘Tidims’ is perfect for emerging readers with lots of small illustrations around the large print text on each page. Look out also for The Tindims and the Turtle Tangle (release in February 2021) 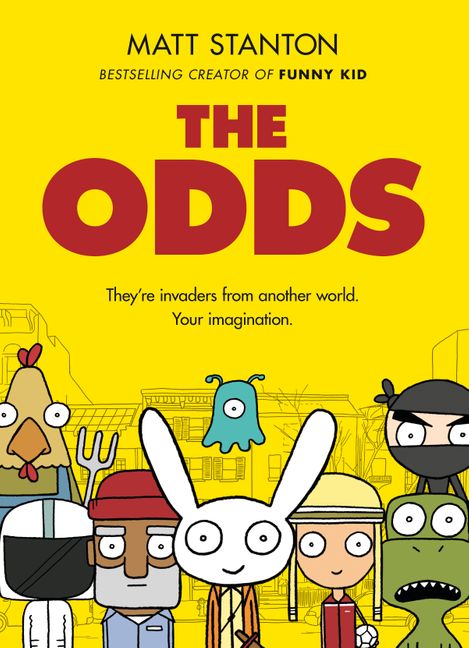 Kip is a quiet kid in a loud city. She’s easy to miss and that’s the way she likes it. Then, one day, Kip’s quiet life is suddenly interrupted. Ten of her favourite characters have stepped out of their worlds and into hers. Do you know a reluctant reader? This could be the book for them! The Odds are invaders from another world; their story told in graphic (cartoon) style. Some pages have little or no text and others have just enough to keep the story moving along via the readers imagination. Expect more in this series about identity, imagination and discovering who you are.

Dive in to discover all there is to know about mermaids in this beautifully illustrated book about mermaid myths. But wait – if you thought mermaids were fantasy creatures who existed only in myth and fairytale, think again! New research has discovered they are a rich and varied group of beings.

Set in London during the Second World War, Eric an orphan, spends most of his time at London Zoo developing a friendship with Gertrud the gorilla. As the bombs rain down and the city becomes dangerous Uncle Sid and Eric rescue Gertrude and go on the run to the seaside where they uncover a top-secret Nazi plot to kill Winston Churchill. This meaty comic adventure is done in graphic novel style and designed to keep reluctant readers turning the pages until the very end!

“It’s not historically accurate but I wanted to write a page turner for kids, particularly reluctant readers,” said  David Walliams in a recent interview. 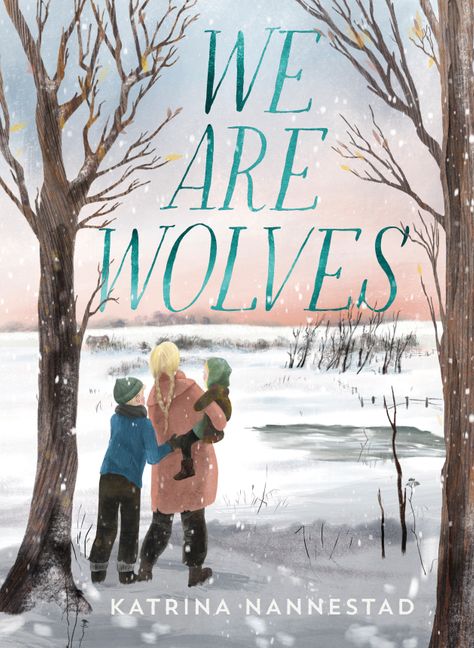 This is a fictional story based on many of the German children left alone in East Prussia at the end of the Second World War. They were called the Wolfskinder. Many were displaced or orphaned, and they had to survive by living as scavengers. Many ended up in Lithuania where some were adopted by farmers. These were the lucky ones as many others worked as slaves for their food and shelter.

We Are Wolves follow Liesl, Otto and their baby sister Mia who find themselves lost and alone, in a blizzard, in the middle of a war zone, towards the end of the war. Liesl has promised their Mama that she will keep her brother and sister safe. There are many books and a film (2013) about the 5,000 Wolfskinder of the war. This is the gripping story tale of some of them.

Katrina Nannestad is an award-winning Australian author, who grew up in country NSW.  Her books include The Girl Who Brought Mischief, the Girl, the Dog and the Writer series, the Olive of Groves series, the Red Dirt Diaries series and the Lottie Perkins series.