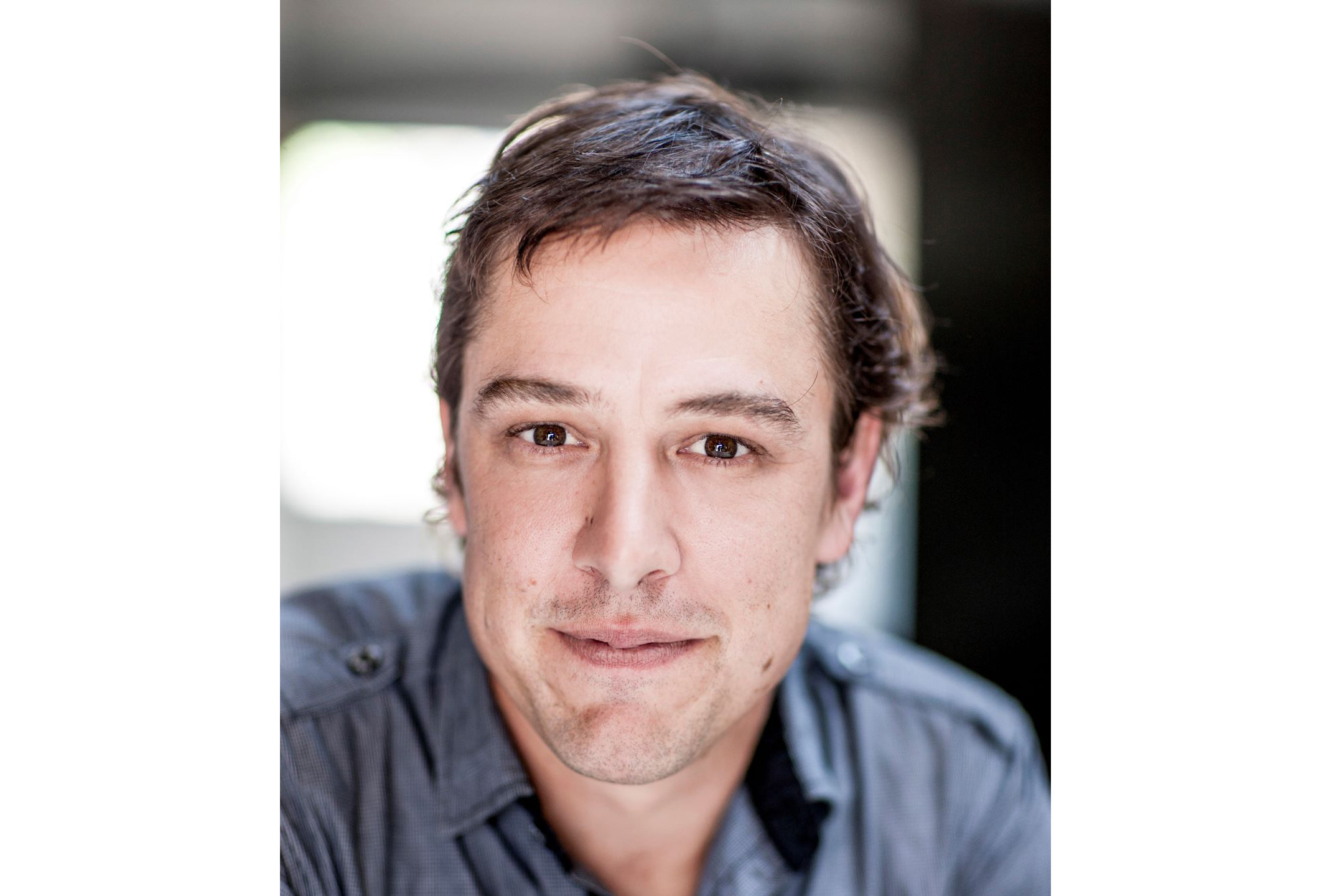 Posted at 11:50h in Book Reviews by admin

If you could tell your dad anything, what would it be? A new book of letters collected by Samuel Johnson has just been published to raise money for cancer research. 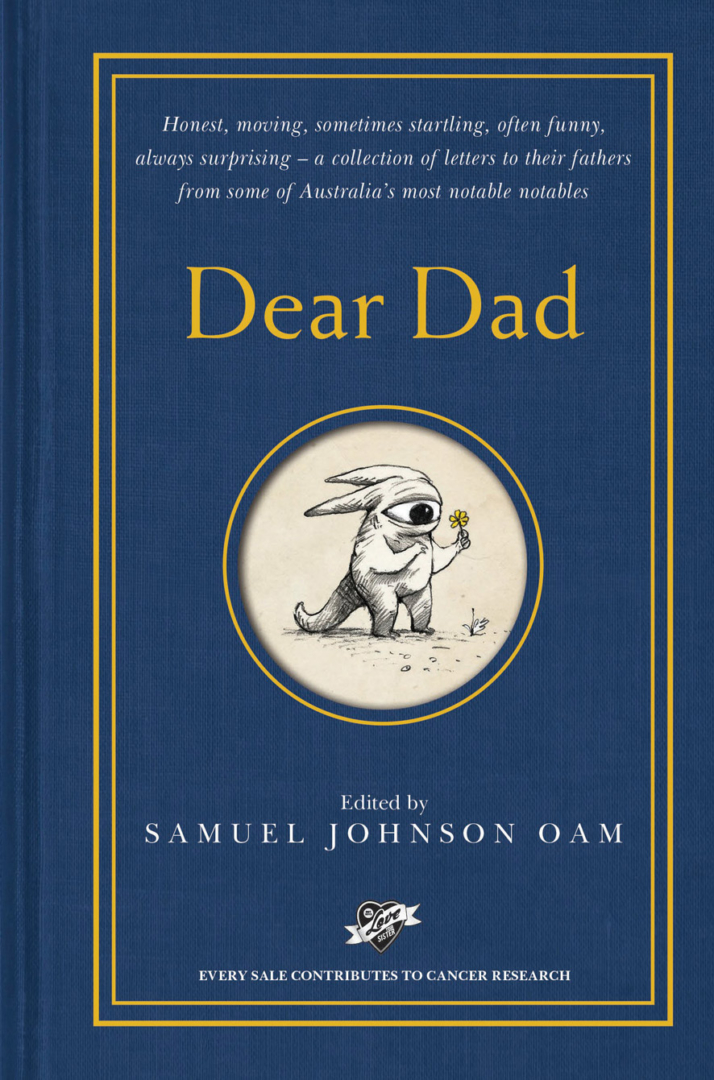 His sister Connie Johnson was diagnosed with a bone tumour in her leg when she was eleven and later, cancer was found in her womb. Since receiving her terminal diagnosis in 2010, she and her brother devoted themselves to raising money for cancer research creating the Love Your Sister campaign. Samuel has continued their quest to raise millions for cancer research since her death in 2017. All contributors to Dear Dad have donated their work and every sale of the book contributes to cancer research.

This book is a collection of heartfelt, honest and a very human book of letters that could be the perfect gift for the dad in your life. As well as a reminder to say how you feel before it is too late.

Dear Dad
It isn’t easy to quantify the great outcome our family has enjoyed as a result of you leaving Scotland in the sixties, but I do know that our lives would have been vastly different if we had stayed in Glasgow. For you, it was a chance to breathe after having to work three jobs just to keep the whole boat afloat.
At this point, Mum deserves to be acknowledged for refusing to go to Canada. She correctly stated that it was too cold. You kept on longing for a chance to start a new life for your family, and eventually, we came to the Lucky Country.
I remember the last thing you said to me … ‘I’m going to the twenty-four-hour bar, schooners all day and all night.’
I hope the schooners are still flowing, and say goodnight to Mum for me. All my love, your number-one son,
John
John Paul Young: pop legend and ARIA Hall of Fame inductee

Dear Dad
Thank you for the twenty-four-hour rule. I remember rabbiting on about something that turned out to be inconsequential from atop my high horse one day while you sat there with your legs crossed in a state of equanimity. When my rant ran out, I asked your thoughts on potential solutions to this life-altering issue.
‘Wait twenty-four hours before you respond.’ This solution did not appeal to me.
You went on to say that mobiles and emails were too instant; that people reacted too quickly and too emotionally when in fact time cures most ill wills. And if it didn’t, measured responses made for smoother roads.
‘What if I’m still as upset tomorrow?’ I asked with the certainty that I would feel just as slighted, if not more, the following day.
‘Then wait another twenty-four hours.’
The twenty-four-hour rule has served me well for many years, and I have paid it forward.

Recently I walked out to the back porch. Your grandsons were sitting there, talking with youthful urgency. They were debating how to respond to an offensive SMS, and whether or not they should even be friends with the person at all. After going around in widening circles, one stopped and said, ‘Twenty-four-hour rule.’ They fist-bumped, visibly relaxed and I slipped back inside unseen.
Job done, Dad.
Hilde
Hilde Hinton: author, prison officer and the Other Sister at Love Your Sister