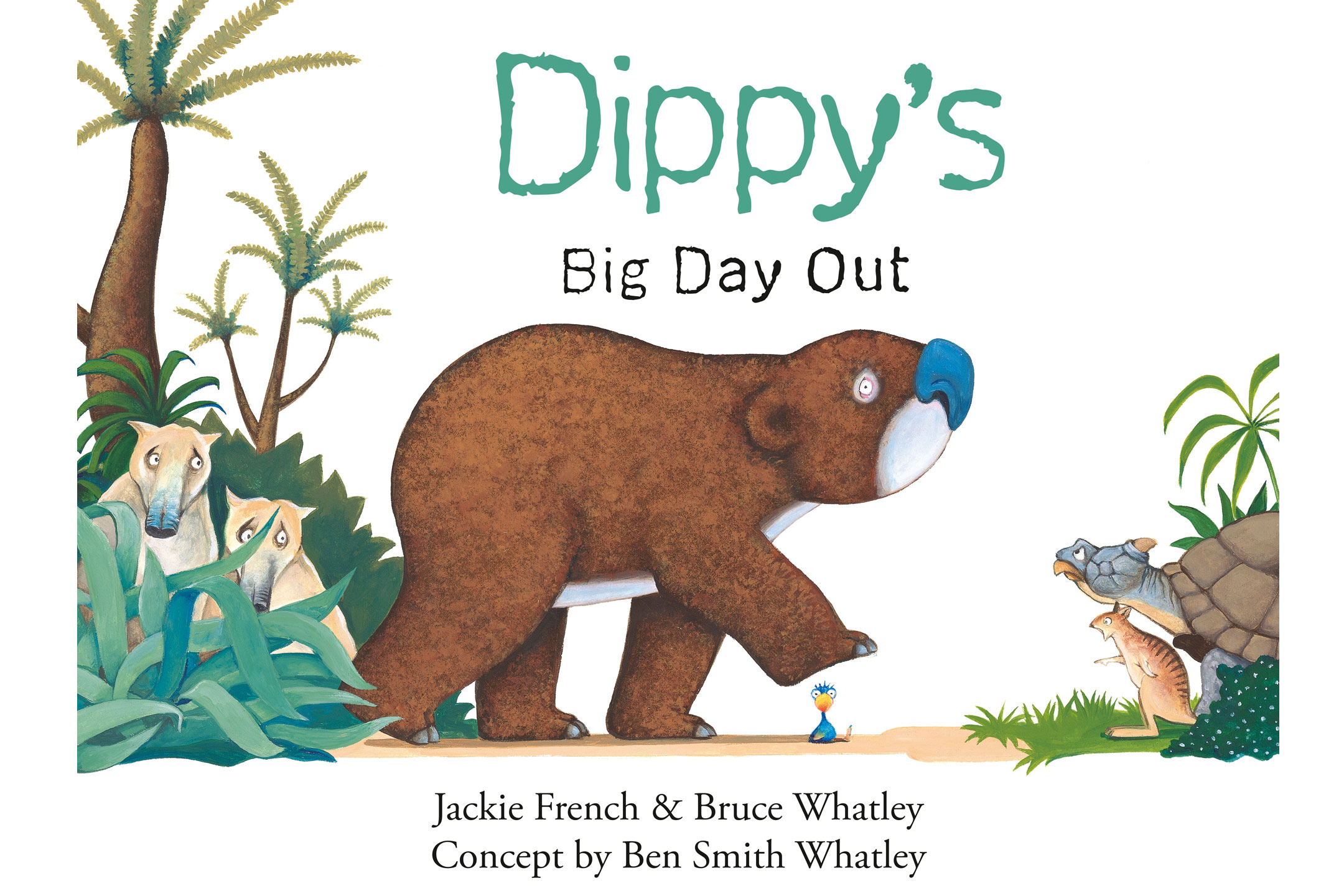 Posted at 09:34h in Education, Inspire by admin

Jackie French is a much loved Australian author and this selection of books to be released this week, illustrate the wide range of her authorship and the even wider range of her reach. CHILDmags has been fortunate to have spoken to her twice in recent times. See her story about overcoming barriers and she tells us a little about her life. 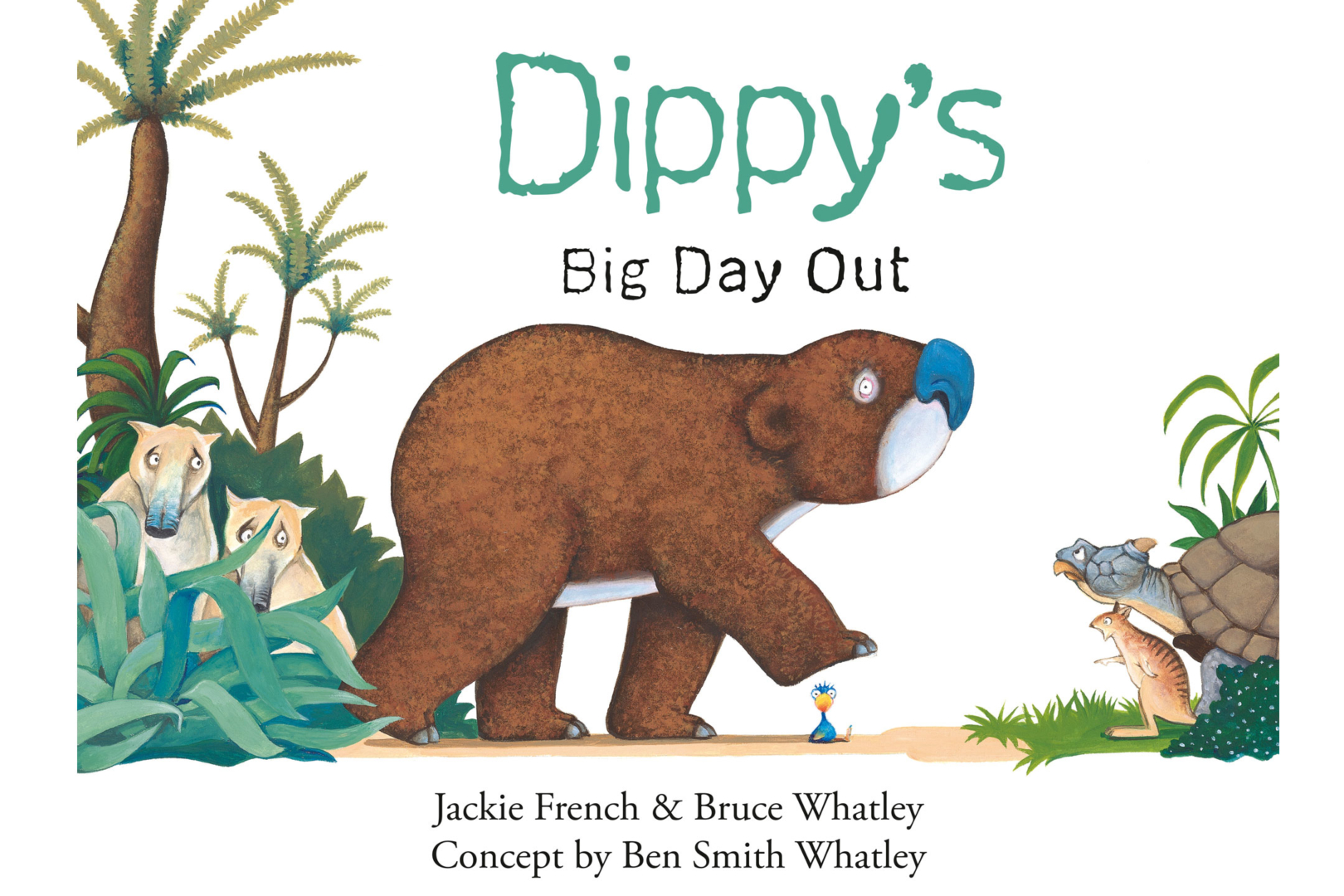 This is a sweet picture book about an imaginary diprotodon, a very large wombat from 100,000 years ago. Dippy is lumbering around the prehistoric (imaginary) landscape looking for a place to rest Only after Dippy has found something to eat. Dippy samples lots of interesting plants, then ants then settles on yummy roots and a place to rest. The words are (mostly) in rhyme for littlies and the expressions on the creatures faces tell half the story! 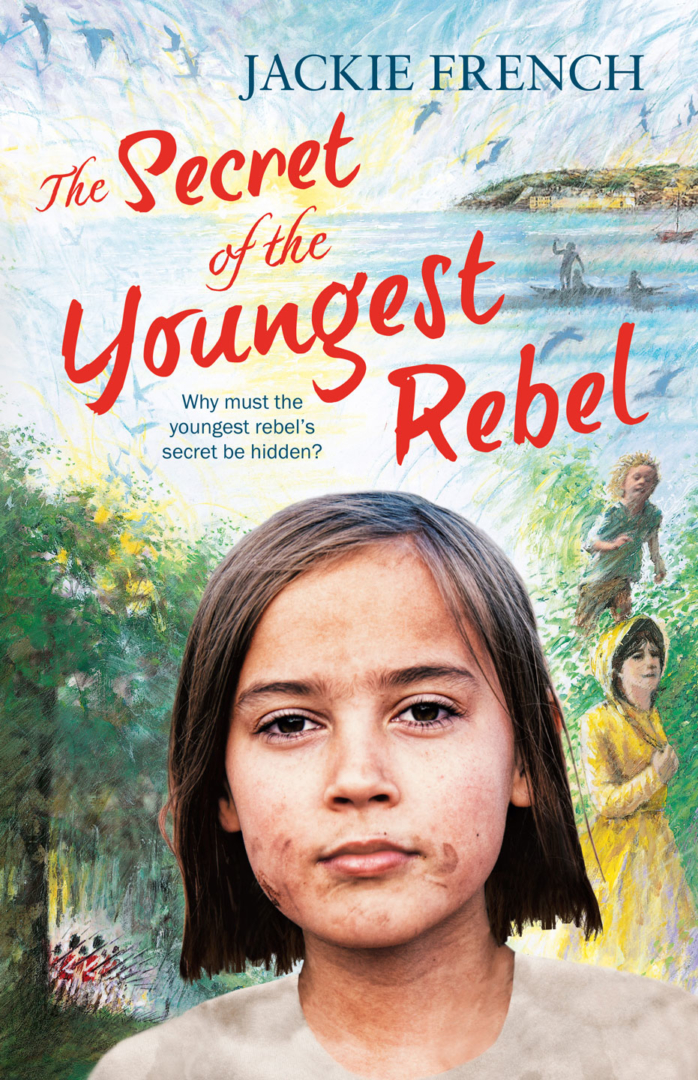 The Secret of the Youngest Rebel

All my life I had been surrounded by others: the tangle of swearing, half-drunk women of convict huts, the babble of the markets, the smelly security of Ma’s tavern

Life is very tough in early Sydney for young ‘Frog’ an orphan living in squalor with Ma Grimsby amongst the dirt and drunkenness of the Parramatta of 1804. Frog’s life of hunger, pickpocketing and living from hand-to-mouth changes, when caught stealing an apple tart by Irish rebel and tyranny plotter, Mr Cunningham.

This is a great book for young readers mastering the colloquial language of the time and learning about how the early settlers lived and survived the harsh conditions.

Jackie French has selected a part of our early history—the Castle Hill rebellion—and woven her story about scenes and characters from eyewitness accounts of the time. Written in the first person, the story flows easily and for a young reader it will be hard to put down. It’s the fifth in the series based on historical eyewitness accounts. The secret of the title ‘Secret of the Youngest Rebel’ is given away by the book cover though! 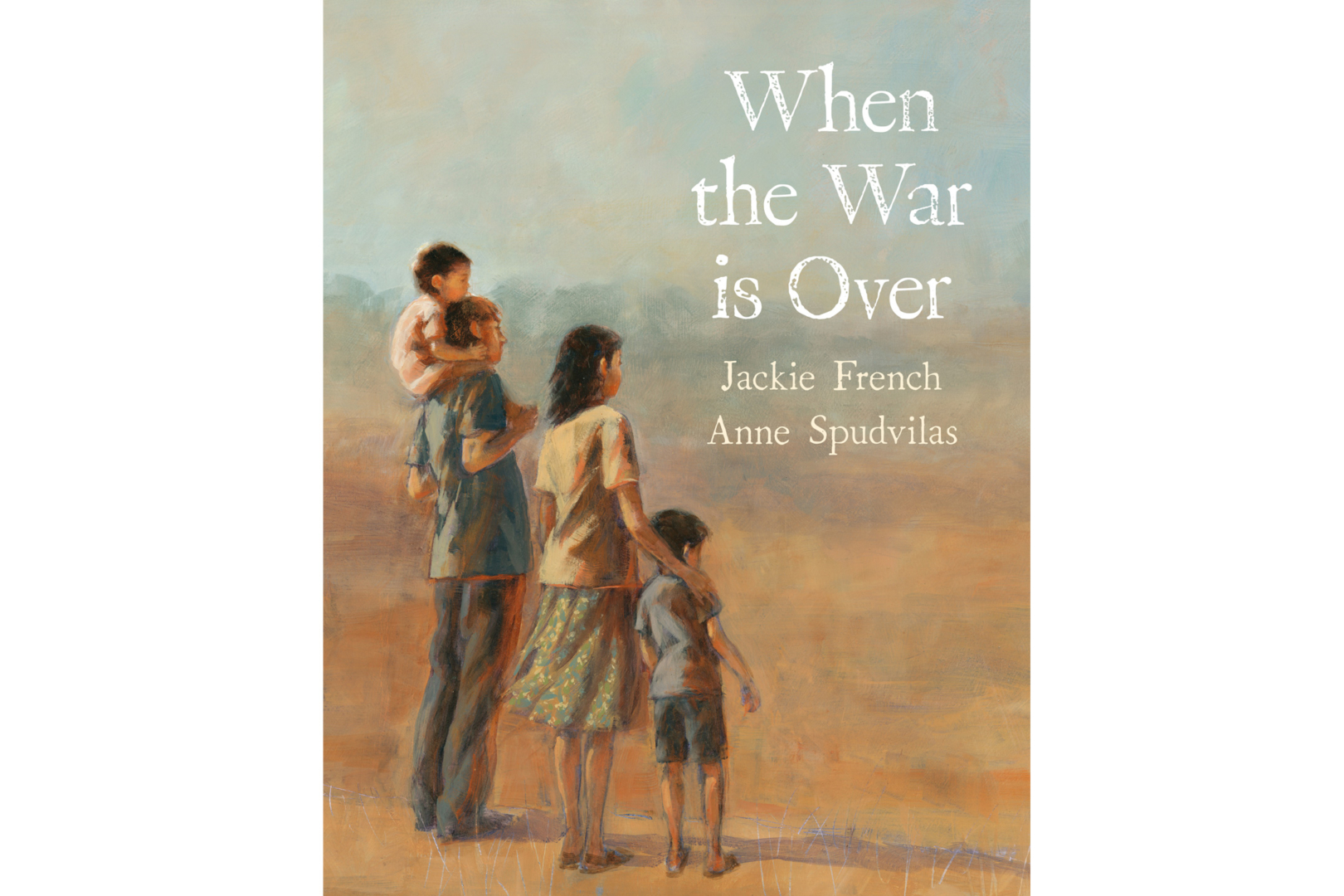 When The War Is Over

This is an outstanding book to remind us all of the good and bad of humanity and should be read often.

Created as a ballad about the learning and yearning conflicts cause, each page has a stanza annotated (and illustrated) by a theme related to a particular war from WWI to the current world Peacekeepers. Each page is  illustrated by Anne Spudvilas with a mixture of materials including collage and charcoal. The simple drawing of the Vietnamese father handing his small child to a army ‘digger’ with dark outlines of helicopters in the background is outstanding.

‘The crying and the pleading

As the final chapters rose

The helpless and the bleeding —

This magnificently illustrated picture book is not for littlies but highly recommended for all ages as a reminder of how hard won peace is. A book to keep and cherish.