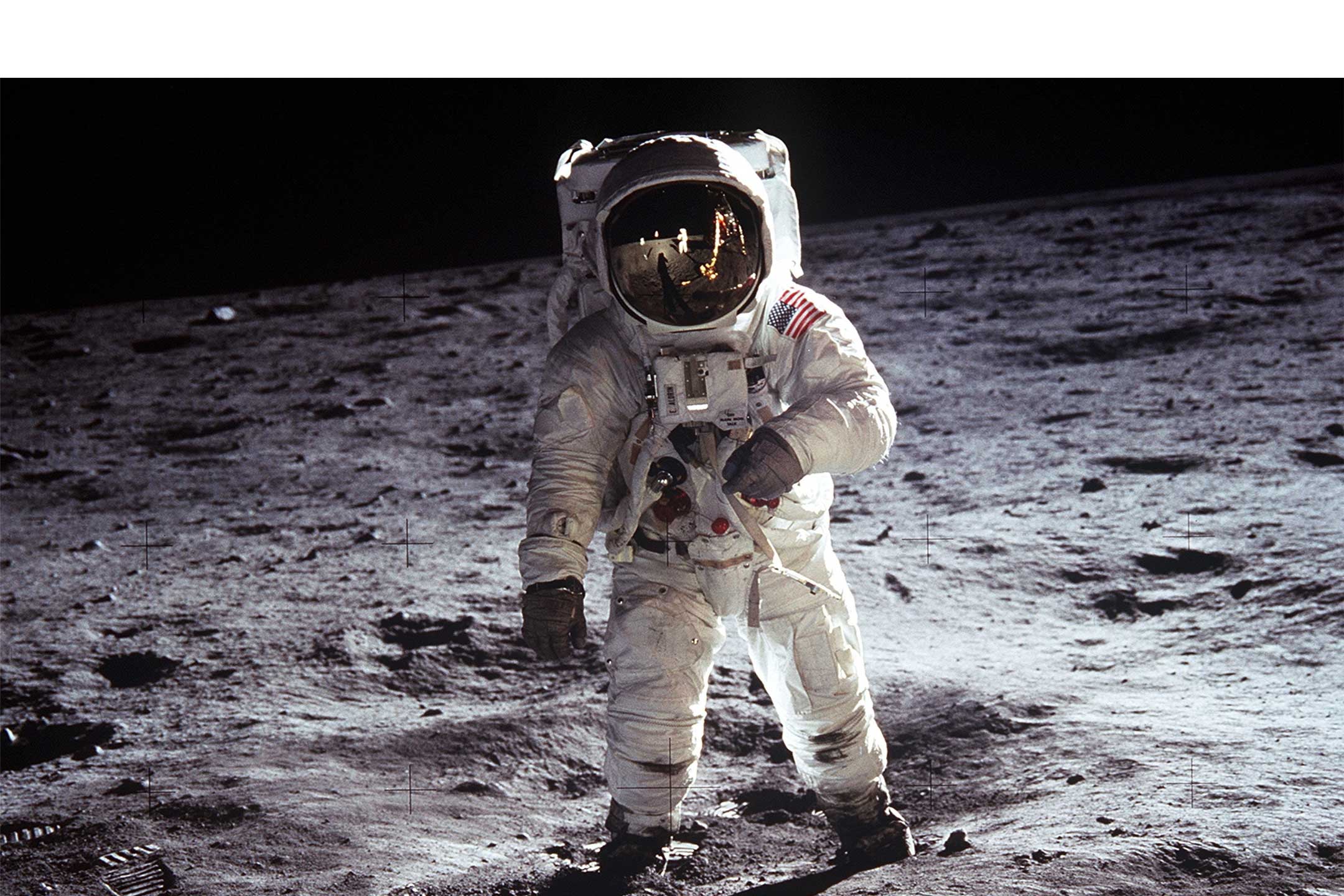 Posted at 12:02h in Education by admin

In 2019, July is the 50th Anniversary of man landing on the moon and these new books celebrate earth’s satellite moon in their own way. 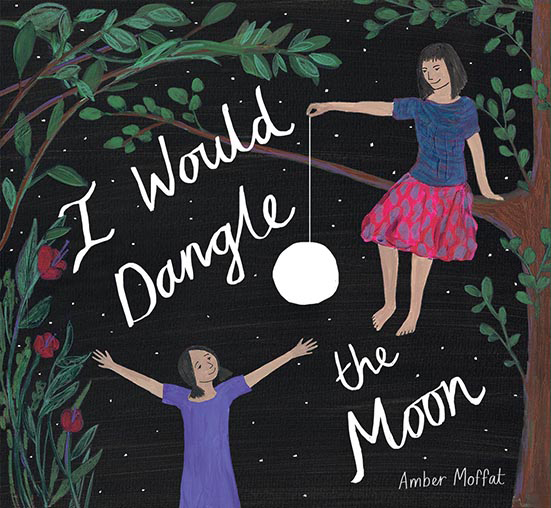 I Would Dangle the Moon

If you could dangle the moon what would you do? This story explores the mystery the moon has in our imagination. It’s part of our world and always in the sky, so the question Amber Moffat poses is ‘what would you imagine you could do with the moon?’ Written as a night time story read by a mother to her child “If I were a…” is the question and the beautiful illustrations that accompany the answers give scope for a wondering mind.

Midnight Publishing is a new publishing company based in Adelaide. Amber Moffat is a Perth writer and visual artist based in Western Australia. She was awarded an Emerging Writers’ Mentor-ship by the Australian Society of Authors. The judges said of her work, “This picture book text was absolutely wonderful – lyrical, evocative, poetic, and quite unusual. It had a really unique voice, and the imagery was very striking.” 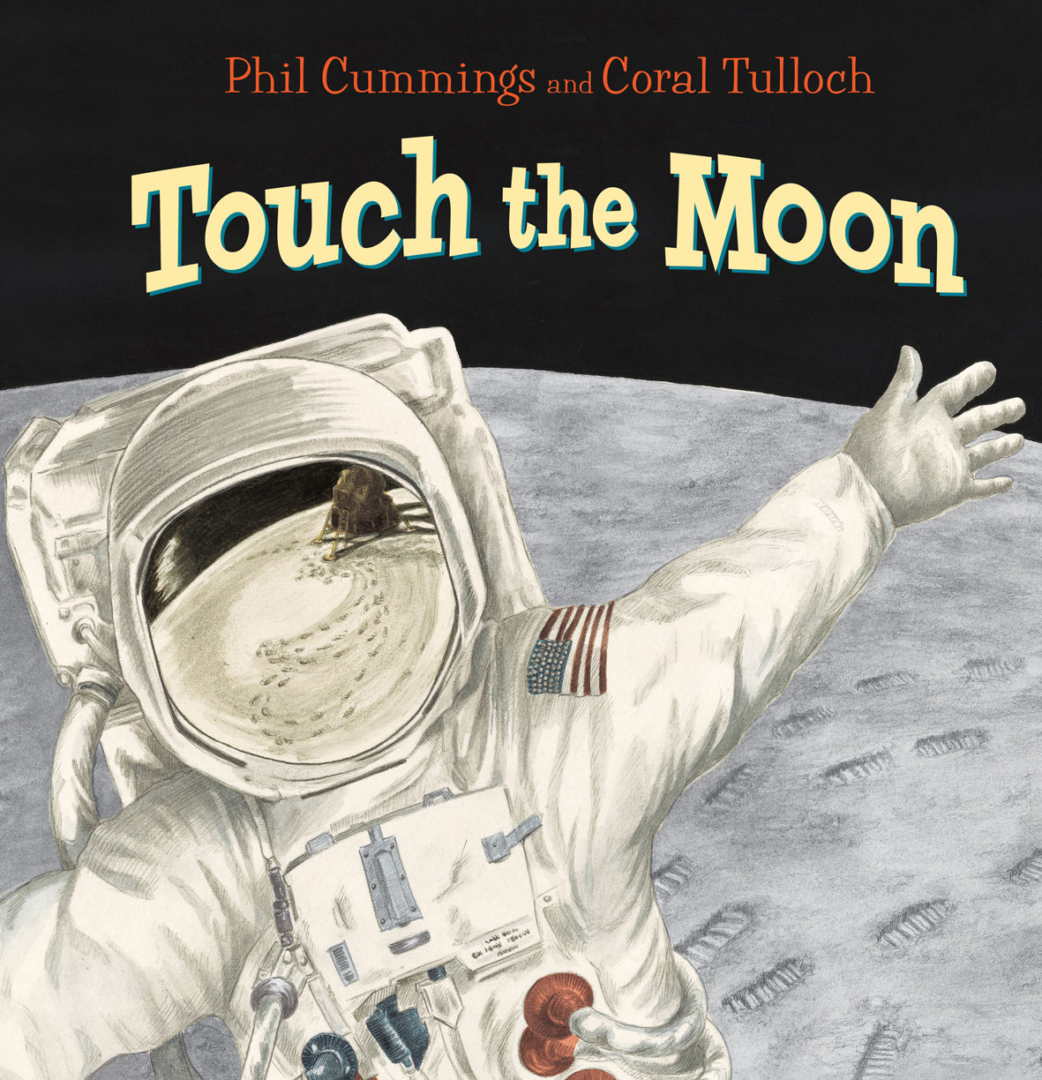 This Australian book gives a delightful and thoughtful look through a small child’s view of this part of history. A normal day in the morning develops into an exciting day of mixed emotions with new snow on the ground outside his house. Inside the household, excitement and tension mounts as the moon landing is attempted. Written in the first person, we don’t know the names of the child and his mother but we will never forget that Neil Armstrong landed on the moon. 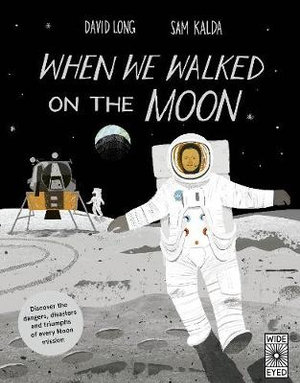 When We Walked on the Moon

“You’re are just floating there in total darkness…and it’s marvellous.”

This is the perfect reference book for a child looking for more detailed information about the US Apollo Space program. All the ups and downs are covered with some wonderful descriptions of the thoughts of the various astronauts as they contemplate the excitement of it all.

From Chapter 1, ‘Getting to the Moon’, to the final chapter about Apollo 17, each chapter looks at the individual missions; how problems were solved, and what was done to solve them in a language that a child will understand. The illustrations relate to, and explain, the text further. Personal anecdotes and details also make this book more interesting such as Alan Shepard taking his golf stick with him and the oxygen tank explosion on board Apollo 13 which led to the famous message “Houston, we’ve had a problem”. Well worth adding to the family reference shelves.