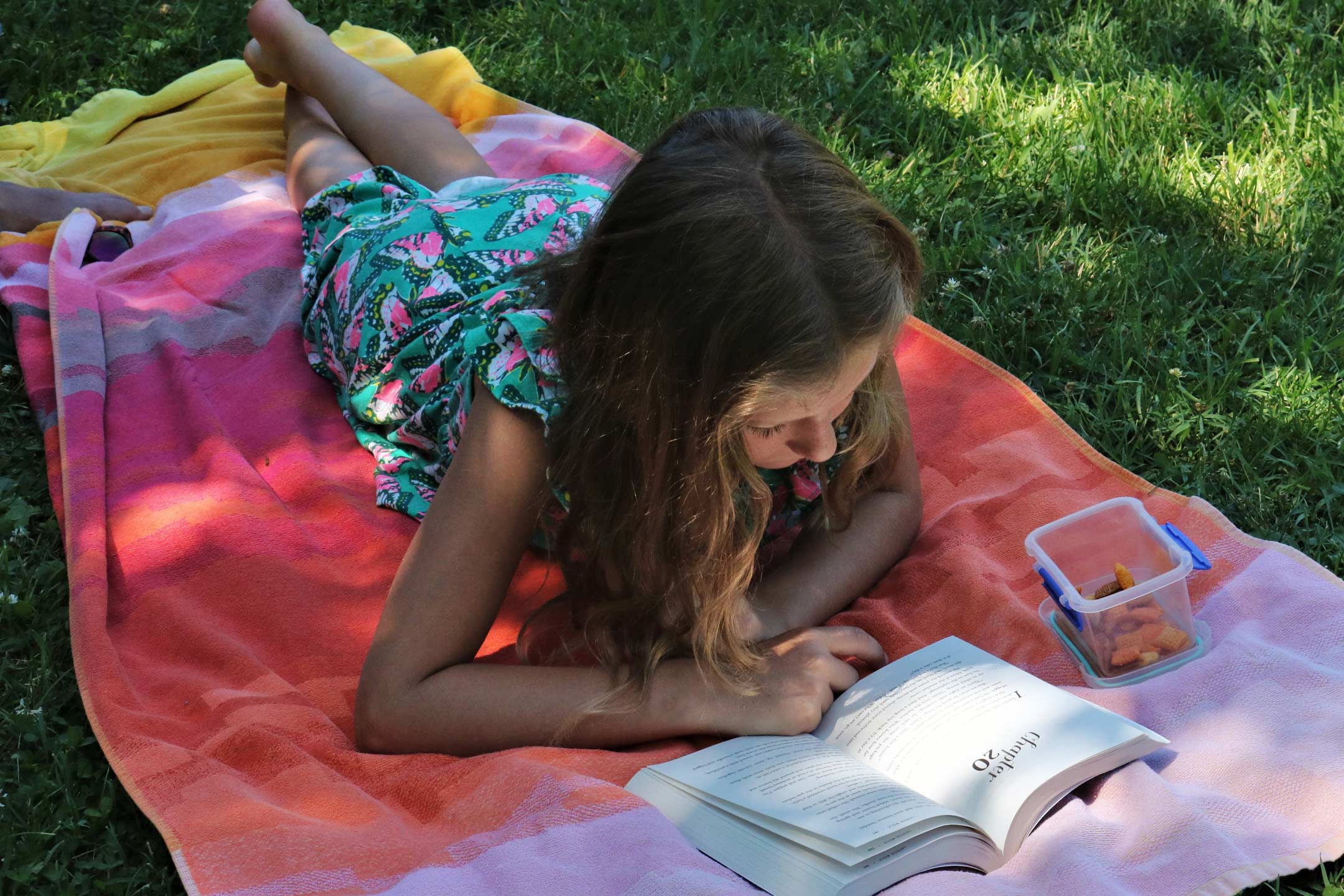 Books for tweens and teens become harder to select as they grow older. Some will give books and reading away for other interests but all of these books below will take them to the other-worlds of dark arts, fantasy and magic. Much like the digital games they play! 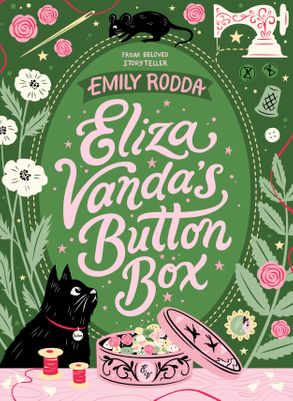 This is a wonderful, magical story about a lonely girl in a seaside town and a new visitor. Eliza Vanda is an unusual seamstress with a mouse for an assistant!

From when Milly knocked on the door of the rental cabin, with Eliza’s receipt, wondering how all the ‘stuff’ in the rental cabin could be produced from the two green bags the visitor arrived with, to the adventures with the mysterious buttons, Milly’s life changed forever.

Two girls, Cat and Fanny, living different lives in different centuries in Sydney. Cat Feeney is a country girl with a swim sports scholarship to train in Sydney but finds difficulties in competing with problems at home. Described as a time-slip novel The Elsewhere Girls is partly historical and part fiction with Fanny being Fanny Durack – the first Australian woman to win swimming gold at the 1912 Olympics.

The switch between the two girls as the story develops is well defined but as their bodies merge and swap places they learn what it’s like to live someone else’s life. (The authors discuss their book here.) 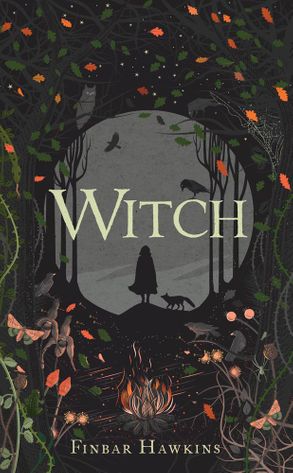 Red-haired Evey becomes involved in the practice of witchcraft after her mother is hunted and killed. She promised her mother to keep her little sister Dill safe, but this becomes complicated as she seeks out her mother’s killers.

For young adults interested in the dark arts and the mystical practices of life in the distant past, Witch will show them a life of war, witch hunts and revenge. This is a debut book by the author telling a powerful story of the ties that bind. 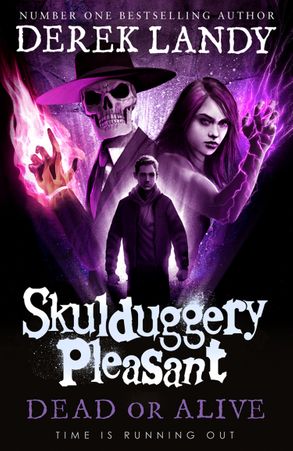 Part of a series, this is the penultimate book of the magical city of Roarhaven and the search for the Child of the Faceless Ones. Skulduggery, Valkyrie and Omen have decisions to make to save humanity as times runs out. It’s fast paced and sometimes packs a bit too much into each page.

The authors background has gone from writing screenplays for Zombie movies and murderous horror films to this series of Sculdugery Pleasant of which this is the 14th book. Note that this book is 597 pages long! 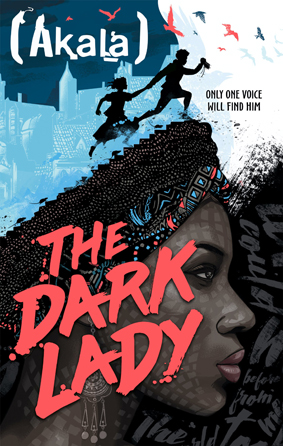 Henry is a dreamer in the London of dirty streets, smells and foul inhabitants. He is fifteen and knows Shakespeare, ships and thieving. He’s also an orphan who needs to make his day-to-day life in London liveable, whilst trying not to get caught.

This is Akala’s debut book written to appeal to this age group of whom he should have an affinity.  He founded The Hip-Hop Shakespeare Company that explores and compares the works of Shakespeare with that of the language of current day rappers. 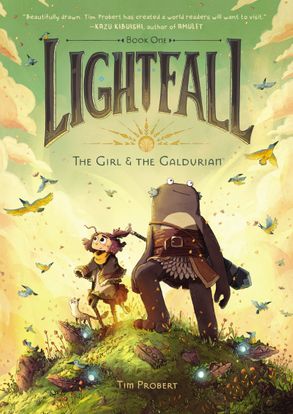 Lightfall The Girl & the Galdurian

Beautifully illustrated on every page, the story is told through cartoon-style speech bubbles to match the flow of the story to this fantasy land.

For fans of Amulet and middle-grade readers who love sweeping worlds like Star Wars, the first book of the Lightfall series introduces Bea and Cad, two unlikely friends who get swept up in an epic quest to save their world from falling into eternal darkness.

Deep in the heart of the planet, Irpa stands the Salty Pig’s House of Tonics & Tinctures, home of the wise Pig Wizard and his adopted granddaughter, Bea. As keepers of the Endless Flame, they live a quiet and peaceful life, crafting medicines and potions for the people of their once-prosperous world.

This book is a graphic novel and would suit older reluctant readers.