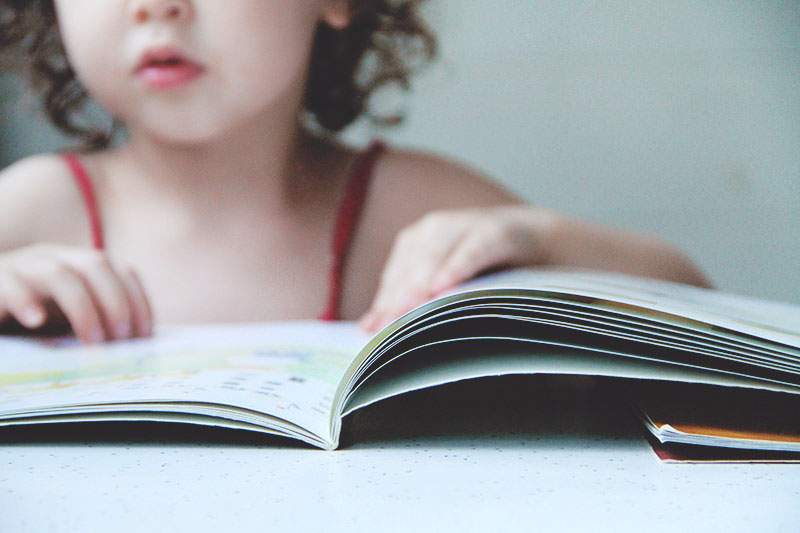 Posted at 08:22h in Education, Inform by admin

A wide selection of new books have come out this month and here are a few picture books for  0-8 year-olds that are worth looking at. 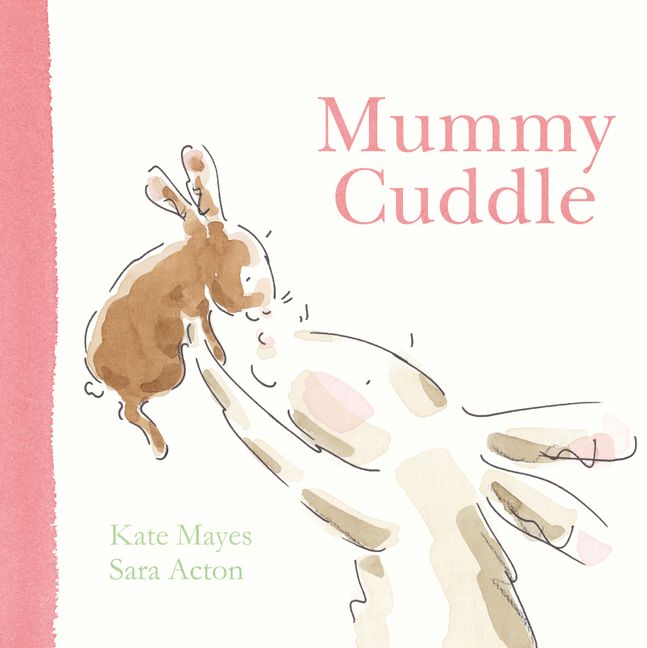 This is a sweet little book to be read aloud to your baby or toddler about a little rabbit who, once put to bed, is wide awake. Slipping out of bed, little rabbit tries delaying tactics to remain up until mummy eventually returns little rabbit to bed.

With very few words, mostly as simple questions like ‘Mummy sing?’, Mummy Cuddle speaks to a small child in a language that they might use, with scenarios they might imagine.

Writing for children, Australian Kate Myers says it’s really important to use very few words and to get them right. Working to certain page counts for her publisher helps to contain her thoughts and she reads loads of picture books to the get rhythm just right.

Sara Acton’s simple illustrations suggest the actions using ink and watercolour washes. The illustration of the little rabbit looking from bed in the lower left of one page to the slightly ajar door on the upper left of the next is exquisite. 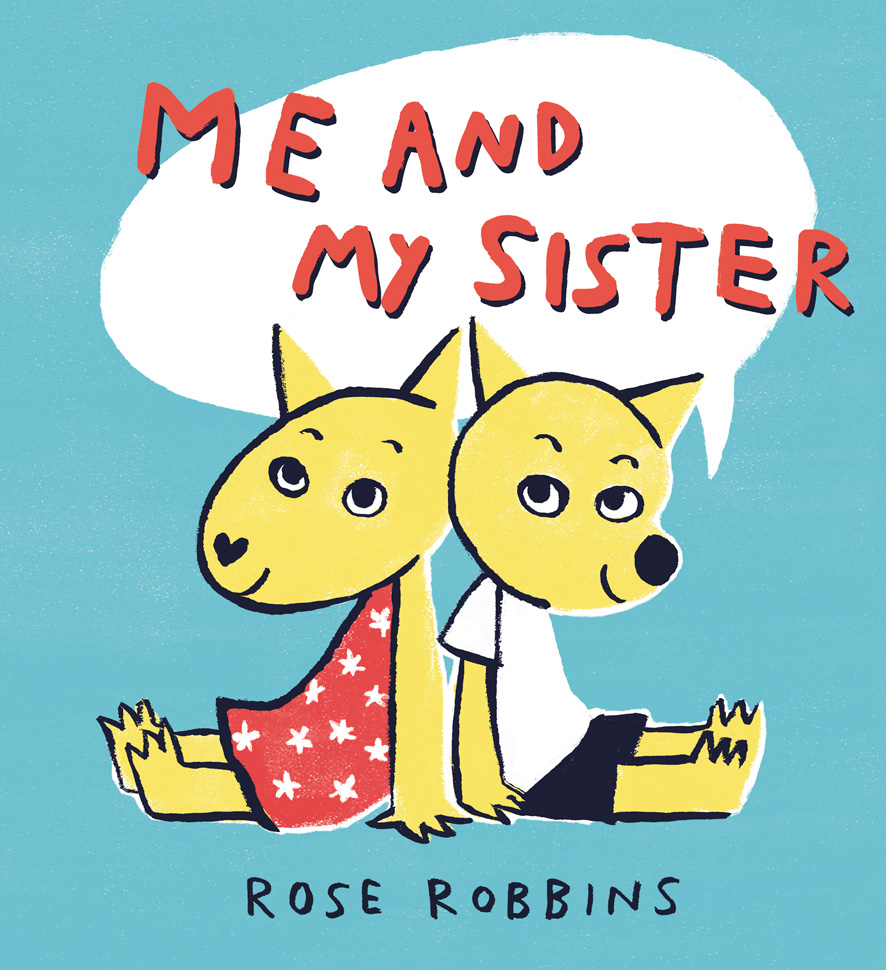 Me and My Sister

Written from the heart, UK writer Rose Robbin’s sister has autism and although autism is the theme, it can be about any able sibling that is ‘different’. The illustrations are slightly ‘cartoonish’ but this style is well suited to the topic as the siblings are illustrated doing their day-to-day activities. “Sometimes I get told off even when it’s not my fault and my sister doesn’t” is something a child can easily relate to.

This book is perfect for a young child. It could raise great discussion points about differences even if they don’t know anyone with a disability. 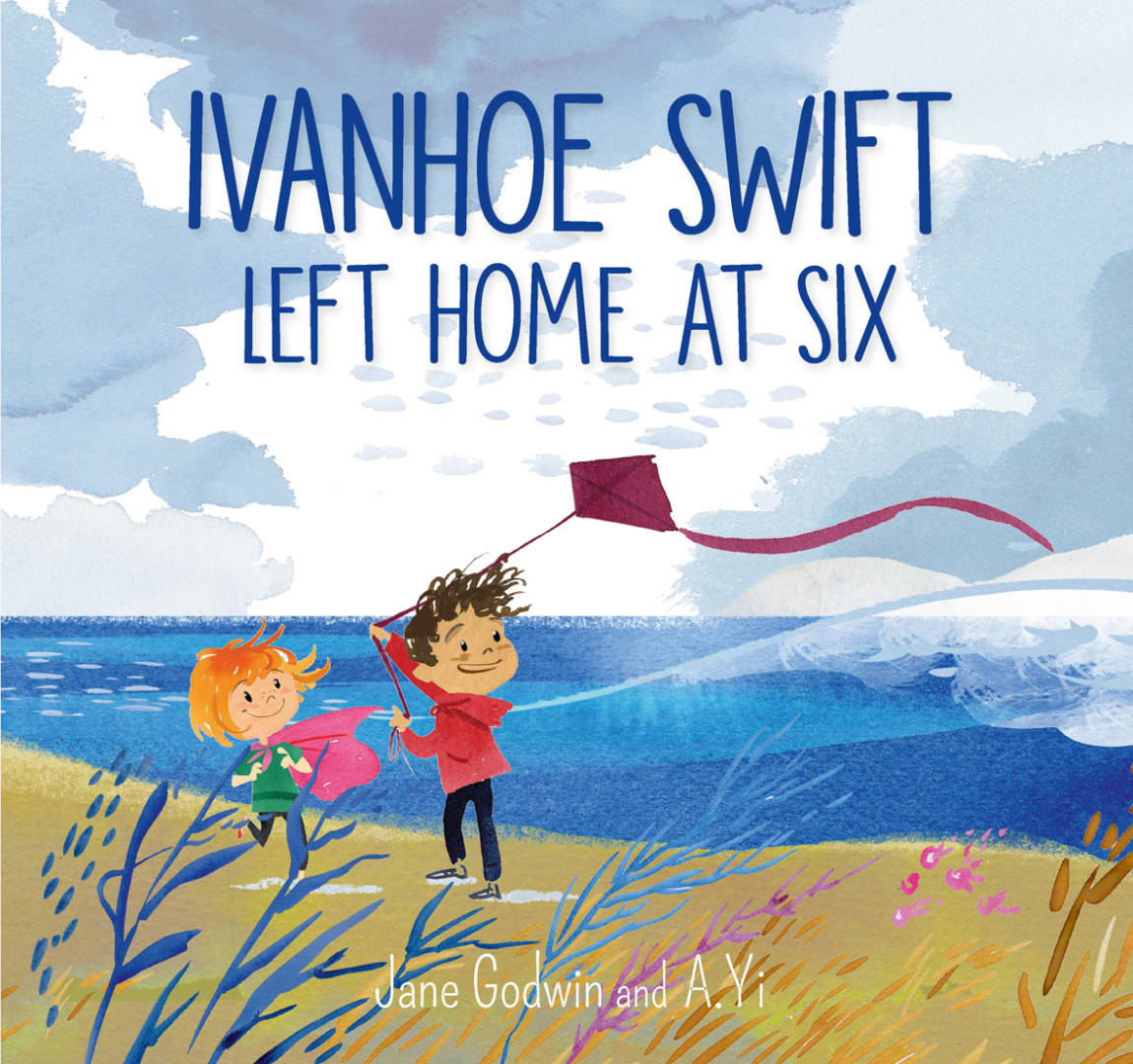 Ivanhoe Swift packs his backpack and sets off from home with his parents’ blessing and his trusty kite (to fly and show his parents where he is). Along the way he meets Maisie who joins him for a while on his adventures through woods, by a river and eventually to the sea. Ivanhoe travels from his home (set in a treed setting) to the city and here he meets the only opposition on his travels, some hostile kids who tear his kite.

Most small children dream of ‘leaving home’ and some do – pack their backpack and head out into their garden for an ‘adventure’!

The illustrations are beautiful watercolour washes that lead the story through the places that Ivanhoe dreams of on his imaginary journey, allowing A.Yi to experiment with the bright colours of the woods to the sea.

Jane Goodwin is an Australian author of many award-winning stories for young people and is a publisher at Penguin Books Australia for Children and Young Adult Books. A.YI is a Sydney-based illustrator who has illustrated the Alice-Miranda, Clementine Rose and Ghost Club series. 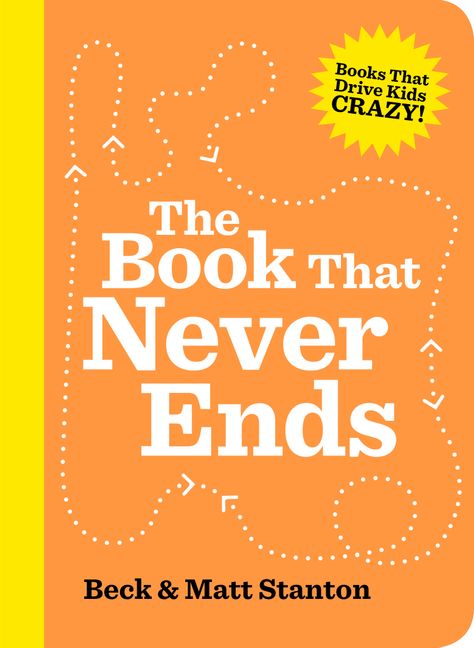 The Book That Never Ends

The Sydney writing duo’s final book in the series ‘The Books That Drive Kids Crazy’, certainly lives up to its title ‘The Book That Never Ends’! Back and forth you go following the instructions until you are crazy. Can you find the end and get a high five? Well, that depends on the engagement and determination of the reader! 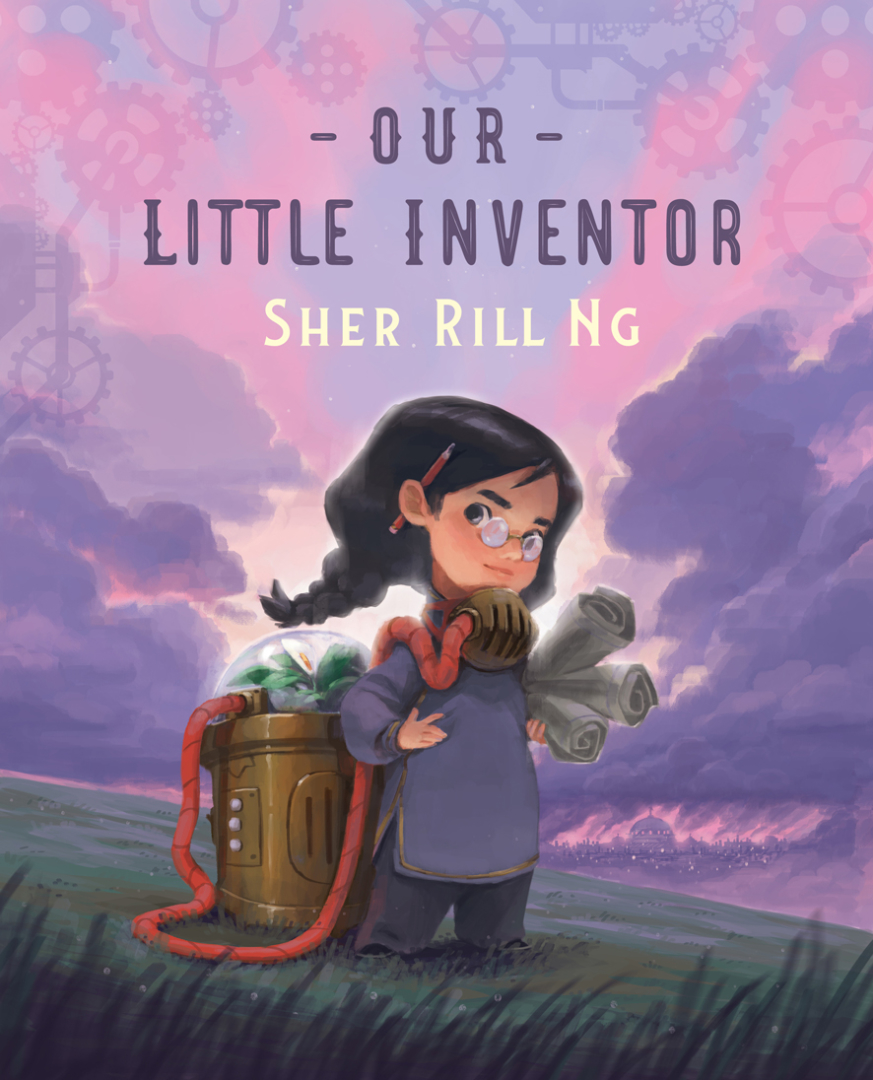 Melbourne based illustrator Sher Rill’s picture book is a simple but intricate story about a young girl who invents a machine to rid her near-by city of its pollution. Set back in a time (early 20th century from some of the dress styles) in an imaginary Asian country, Nell sets off to the Big City to try to get the city fathers to notice the huge pollution problem they have.  With very few words Sher Rill has conveyed the dark atmosphere of city pollution and the ‘can-do’ attitude of little Nell to win over the Big City in the end.

Sher Rill states that it’s “a story I would have loved to have read when I was younger. And hopefully, it will act as an encouragement to young girls who have the potential to be great”. 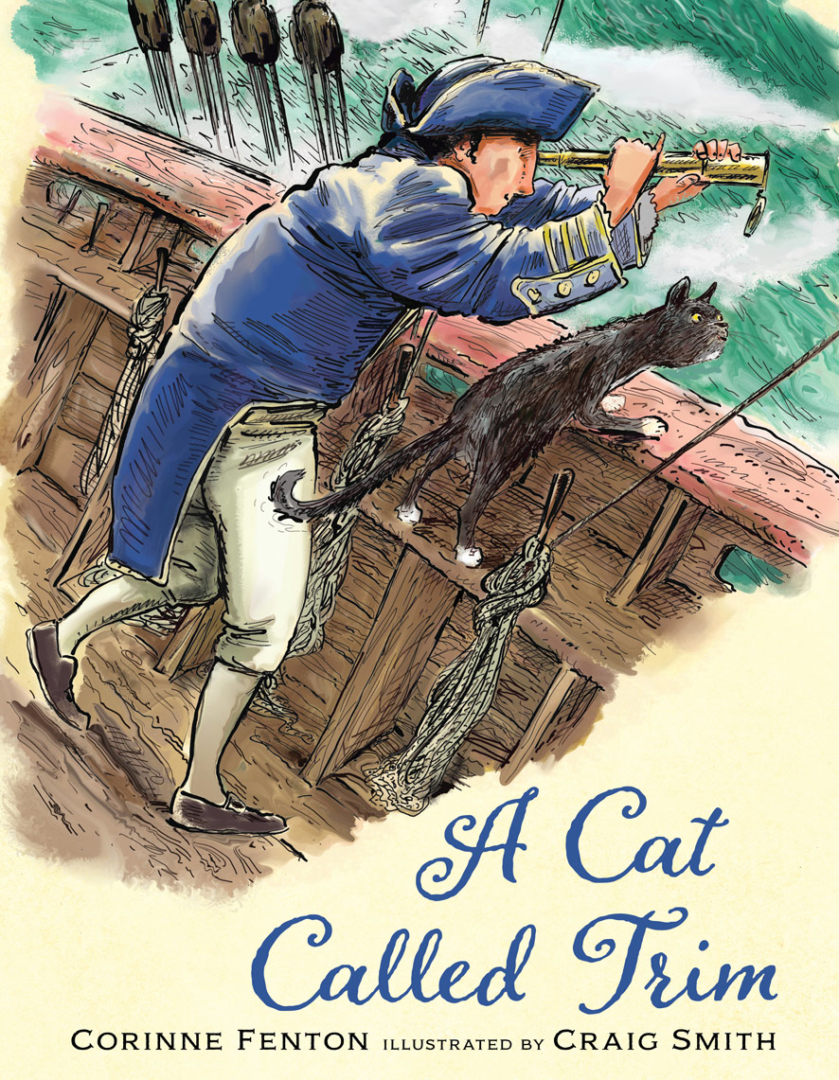 This is a delightful book, intricately illustrated and based around explorer Matthew Flinders’ cat, Trim.

A true story, it follows a simple format based on the five ships in which Flinders and Trim sailed to all parts of the Globe. Surviving potential drownings and a shipwreck as well as life in jail on Isle de France where Flinders was jailed as a spy, Trim disappeared whilst Flinders was here. Trim has been well remembered in memorials to Flinders in Australia and in the UK as his ‘faithful companion’.

(Isle de France was the name of the Indian Ocean island of Mauritius between 1715 and 1810 when the area was under the French East India Company and part of France’s empire.)