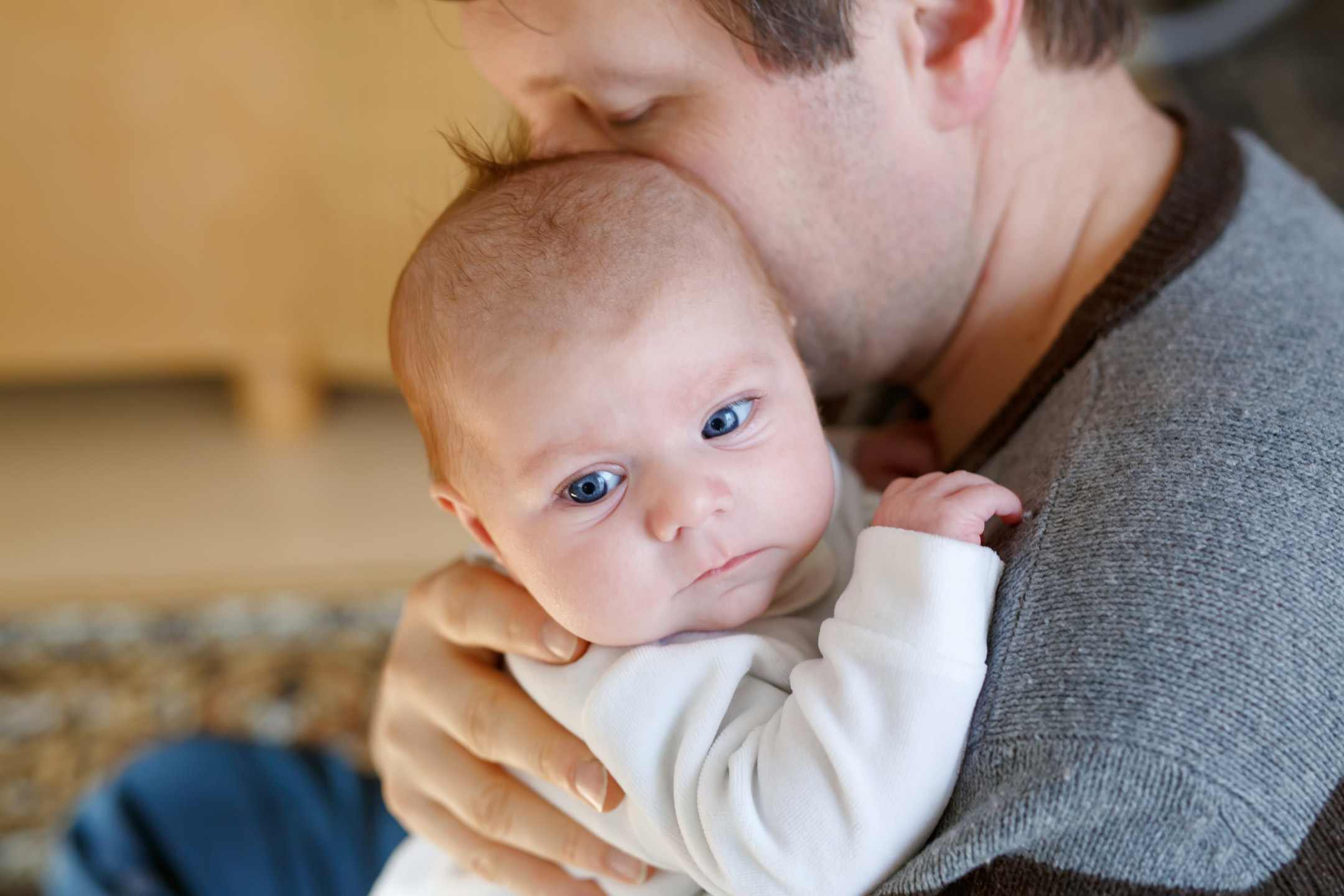 10 Sep Boy or girl: Should we be able to choose?

Posted at 10:11h in Editors Picks, Inform by admin

In 2011, the Victorian Civil and Administrative Tribunal (VCAT) refused a Victorian couple access to treatment to choose the sex of their prospective child.

The parents, identified only as JS and LS, had previously lost a child and both suffered post-traumatic stress disorder as a result. They argued having a baby of the same sex would help them move on psychologically.

In 2017, the NHMRC upheld this ban, except when there is a compelling medical reason. Sex selection is generally used to try to prevent the transmission of a sex-linked disorder – for example, haemophilia, which is statistically more likely to occur in boys.

Yet as the case of JS and LS highlights, there are instances where parents may go down this path for other reasons.

Our study in the Journal of Bioethical Inquiry examined VCAT’s decision. We found the judgement blurred the lines between broader ethical concerns and the specific guiding principles of the Act.

And it’s these blurred lines that suggest there is a need for more precision, notwithstanding the NHMRC’s recent review of guidelines.

Choosing a boy or a girl?

Discussion around sex selection for non-medical reasons raises a variety of ethical and social concerns that extend beyond the welfare of the unborn child.

If we look at any coverage of the issue, it includes concerns over the ‘commodification’ of children; fears about the distortion of the parent/child relationship; any discriminatory practices underpinning selection in favour of one particular sex (which might occur in some cultures); inequality between the sexes; and that non-medical sex selection might allow the creation of so-called ‘designer babies’.

But people seek sex selection for a wide range of reasons, including a desire to parent a child of a particular sex, cultural reasons, family balancing, or where a family has lost a child as in the case of JS v LS.

Despite how often these ethical concerns are raised in the public debate, they aren’t clearly articulated in the Australian regulatory framework prohibiting non-medical sex selection. Instead, the Victorian Act includes a broad requirement to prioritise the welfare of a prospective child who may be born.

JS and LS’s case provides a unique opportunity to examine legal decision making around sex selection and raises questions about what factors should be taken into account.

In line with the Act, VCAT’s decision to refuse treatment was framed in terms of the welfare of the potential child, even though there was little evidence of harm.

What is particularly interesting is VCAT’s reasoning. It compared the situation between non-medical sex selection and selecting a ‘saviour sibling’ for an ill child. A saviour sibling is a child who is conceived using embryo selection technologies to act as a matched tissue donor for an existing sibling who is unwell.

Although VCAT acknowledges that saviour sibling selection does not focus squarely on the welfare and interests of the unborn child, it deemed this practice to be morally more acceptable than non-medical sex selection. Saviour sibling selection is not prohibited under the Act and is regulated by national guidelines. The different regulatory approaches to these two forms of selective reproduction suggest they are regarded as ethically different.

Although in the case of JS and LS, VCAT couched its reasoning in terms of the welfare of the potential child, its concerns were in fact much broader in scope and arguably reflect an underlying uneasiness about the slippery slope toward ‘designer babies’.

For many, non-medical sex selection represents a step too far in selective reproduction, one that takes us beyond therapeutic goals, and challenges established notions about parental acceptance and love. The slippery slope objection to non-medical sex selection is arguably the most convincing point of distinction between this and other forms of selection, such as selecting out disease or saviour sibling selection.

Choosing the sex of a child for non-medical reasons represents a shift in focus from therapeutic outcomes to parental preferences for a particular ‘type’ of child.

The decision in the JS and LS case highlights the current confusion surrounding non-medical sex selection and the difficulties facing decision-makers in this ethical minefield.

Disappointingly, despite a four-year review and two separate public consultations by the NHMRC, we have no further guidance on the practice of non-medical sex selection in Australia.

Regulators and gatekeepers to both this technology and the decision making around it, need to be clear about the ethical reasons underpinning a restrictive position towards non-medical sex selection.

Wider ethical concerns should not be conflated with child welfare concerns.