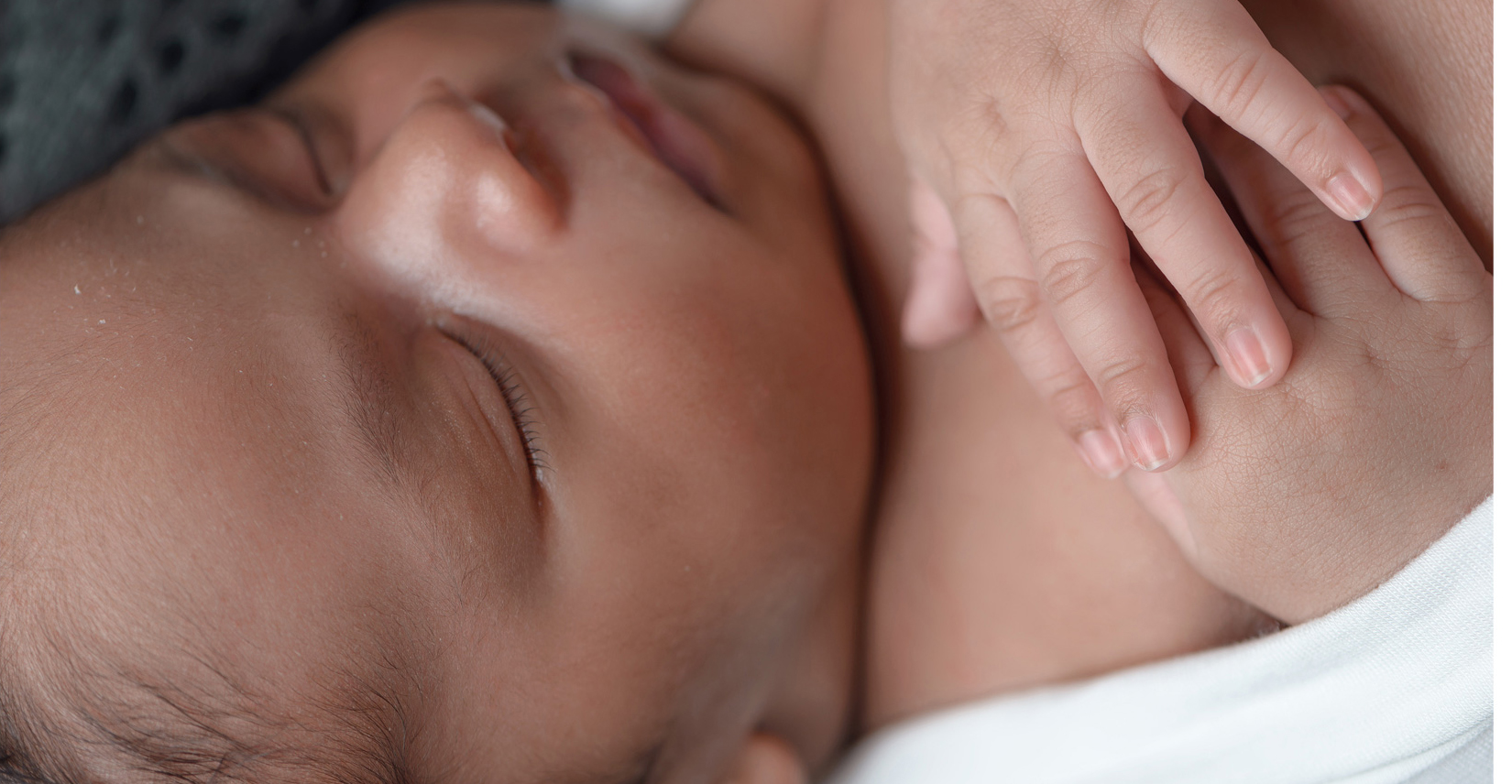 Posted at 14:08h in Editors Picks, Inform by admin

Philippa Macken explains how our own genetic cocktail can have fatal consequences for our children.

Part of the fun of pregnancy is imagining what traits you’ll pass down to your baby. Perhaps they will inherit your dark curls or your partner’s wicked sense of humour. But along with physical and character attributes, your own unique genetic cocktail could leave your child susceptible to disease – and there’s every chance you won’t know until it’s too late.

The technician’s face told me something was wrong

Dean’s mother, Maria Gambone, was first concerned when she noticed changes in her son’s personality. “Dean had become rude, aggressive and hyperactive, which was completely out of character,” she says. “When the brain activity was recorded, the technician’s face told me something was wrong. There was slow movement in the posterior part of the brain and an MRI confirmed the disease.”

Adrenoleukodystrophy is one of about 40 degenerative diseases that affect the white matter of the brain, which fall under the umbrella group, leukodystrophy. They often take hold during childhood, and once they spread, there is no cure.

Maria never knew she carried the recessive gene, which she passed on to her children. About half the Australian population will be affected by an illness that is at least partly genetic, at some point in their lives. Genes are paired, with one inherited from the mother and the other from the father.

One or both parents may carry a defective copy of a gene, which when passed down to a child can cause diseases such as leukodystrophy, cystic fibrosis and haemophilia. In the case of adrenoleukodystrophy, the defective gene is carried by the mother and passed on to male children, where the gene becomes dominant. All offspring have the same chance of receiving the defective gene. It was probable that without proper intervention Maria’s two-year-old son Alex would follow in his brother’s path. “When Alex turned eight, tiny changes in his white matter became evident and we made the decision for him to undergo a cord-blood transplant,” she says.

Cord-blood or bone-marrow transplants are high-risk procedures, and are only viable when a disease is picked up almost before it begins. Alex was subjected to rounds of chemotherapy to destroy his immune system so his body would be less likely to reject the cord blood. Although the transplant was successful, his compromised immune system caused complications, with which Alex lives today.

Matthias Klugmann, associate professor of the School of Medical Sciences at NSW University, has been researching treatments for leukodystrophies since 2000 which may have implications for the treatment of other inherited and nervous-system diseases.

“Leukodystrophies are caused by mutations in single genes that are normally active in vital white-matter-producing cells of the brain,” he says. “Our aim is to identify tools that can restore white-matter function.

“If we can find a treatment to improve or even cure leukodystrophies through gene therapy, we could then apply the same concept to a number of diseases, such as multiple sclerosis, which is also an example of white-matter destruction, even though the underlying genetics are not yet understood.”

Stem-cell-therapy techniques also hold promise in curing genetic diseases, as these immature cells have the potential to develop into cells with different functions. Stem cells are manipulated in
the laboratory to accept new genes that can then change their behaviour.

Genetic counselling is offered to people who are diagnosed with an inherited condition, as well as their families. Members of the extended family can find out whether they may be carrying a gene that could lead to a serious disease, and counselling is imperative to prepare for the implications of a positive diagnosis.

For Maria and her family, it’s been a tough road through the harrowing legacy of leukodystrophy, but there’s finally reason to be optimistic. “It’s been four years since the cord-blood transplant, and thanks to the preventable measures we took, doctors tell me Alex is cured of adrenoleukodystrophy and should live a long life,” she says.