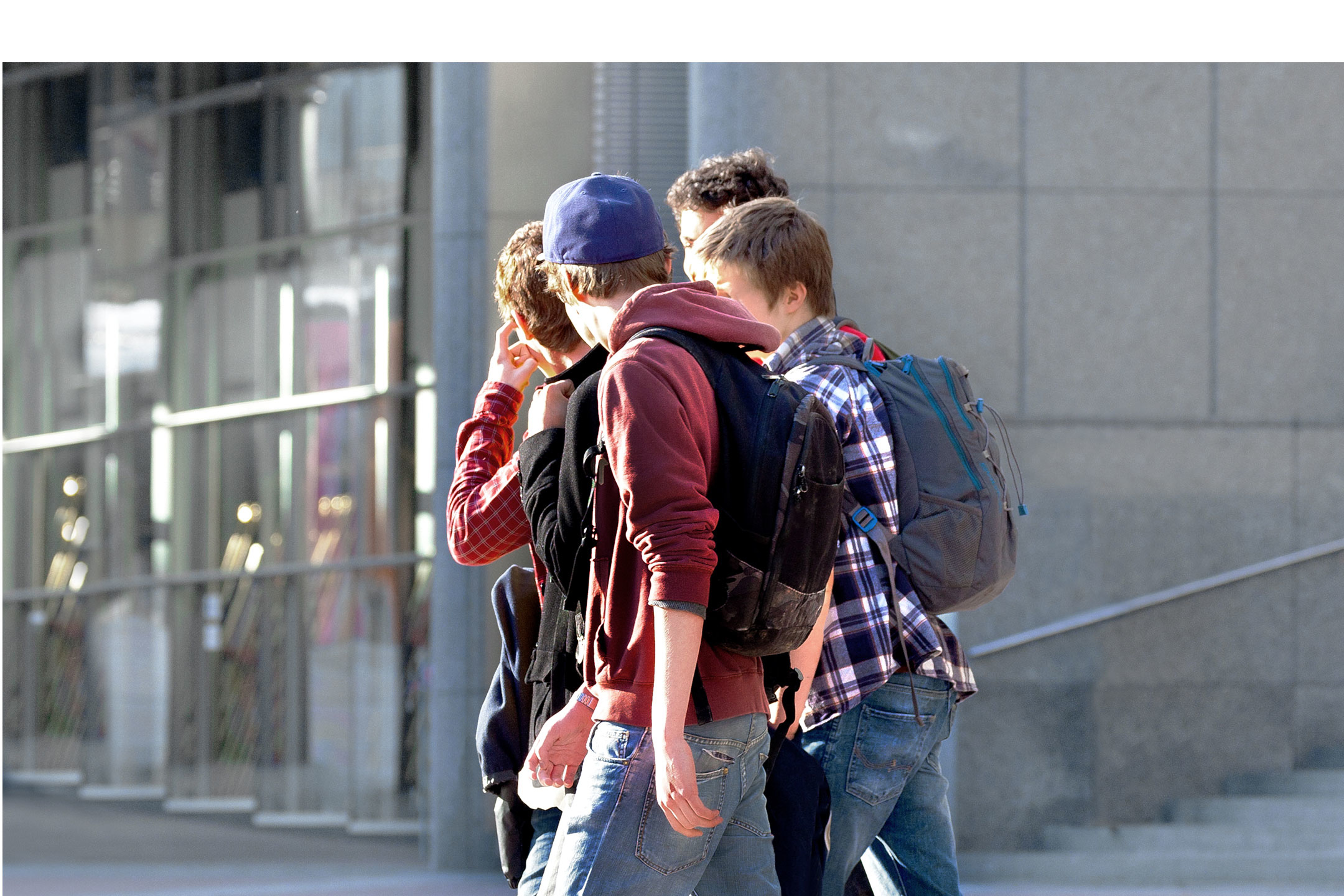 Posted at 11:32h in Editors Picks, Education, Inform by admin

Clinical psychologist Renee Mill explains that a child who might appear to be the victim of bullying could simply be struggling with class dynamics.

Six weeks ago, a couple consulted me about their son, Peter*. They were concerned because he had complained more than once that he had been bullied at school. After the second complaint, Dad contacted the school to voice his concern.

As Dad felt that the school was being unhelpful and even unsympathetic, he became angry and wanted to pull his son out of the school. Mum was slightly calmer and persuaded her husband to consult a professional first, and that is how they landed in my office.

Dad wanted my opinion about changing schools. “Whoa,” I said. “Let us first work out what is happening and then you can make an informed decision. We need to clarify that your child is actually being bullied.”

Parents hate it when I say that because they suspect that I am accusing their child of lying or overreacting. It’s just that I know that the word ‘bully’ or ‘bullying’ is bandied about as an everyday term, when in fact it has a specific meaning.

• there must be an imbalance of power

For behaviour to be classified as bullying, three factors need to be in place. There must be an imbalance of power, the behaviour must be chronic, and the bully must be carrying out this behaviour intentionally. These factors apply equally to girls and boys.

With Mum and Dad noticeably feeling defensive and protective of their son, I took my time to explain each of the factors thoroughly. I told them that when their son is being excluded by a pack of other boys, there is an imbalance of power, which is the first definitive factor. When he is being teased by an older boy or a stronger boy, again there is an imbalance of power. However, when one of his mates teases him, there is no imbalance. It is one boy teasing another boy. This is a peer situation. After a short discussion with Mum, Dad confirmed that the boys involved were just like his son.

Moving forward, I elaborated that when a child is taught that he is a victim who cannot stand up to his peer, he becomes helpless. It is more constructive for him, in the long run, to see himself as adequate in situations among his peers and to learn how to handle conflict. Mum felt that it was not fair that her little boy had to put in the hard work when he had done nothing wrong. I empathised with this view but stressed that in the long term her son would benefit from building his confidence now.

I suggested that besides learning to believe in himself more, Peter might need to be taught how to be more assertive, how to say things clearly and how to stand his ground. One tool I suggested was for Mum or Dad to write out scripts for possible worst-case scenarios. They could then role-play being the bad guy, with Peter discovering resilient retorts. They might need to practise over and over until he has the confidence to respond in the same way in real life.

Turning to factor two, the alleged bullying behaviour must have occurred at least twice in close succession or repeatedly for several weeks. Mum and Dad put their heads together and concluded that incidents one and two had been perpetrated by two different boys a few weeks apart. I could see that they were visibly relaxing as their son’s predicament became less threatening in their minds. I encouraged them to be realistic about children’s behaviour, stressing that occasional spiteful behaviour is not bullying.

Learning to bounce back from social difficulties, which occur in all group situations, is an important life skill. I emphasised that a parent’s attitude to each incident is critical and will determine how their child will interpret it and deal with it, now and in the future.

I explained that being matter-of-fact about social dynamics is very calming for children. The view that ‘an incident like this can happen to anyone so let’s get on with the business of solving it’ is the most helpful stance to take. Sometimes, just explaining to Peter that friendships at school can fluctuate, is all he will need to get through the night.

• the bullying behaviour is intentional

Factor three prescribes that bullying behaviour is intentional. Did Mum and Dad believe that the boys involved were targeting Peter specifically or were they just being obnoxious? This is a tough point to get across because it seems to be exonerating bad, hurtful behaviour. The behaviour is not excusable but it becomes easier to bear and even to work around when it does not feel like a personal attack. I took my time to explain that there may be a child in Peter’s class who has a big mouth or poor social skills or is self-centred. He behaves badly because he behaves badly; their son is not even on his radar.

Letting Peter feel that he is a target, when in fact he is merely sharing space with a big mouth, will only increase his unhappiness. Peter needs to know that there are people of all types who will come into his orbit and he will not be able to control their behaviour. What he can control is his own response.

For instance, when he is around a foul-mouthed person he can choose to ignore the negative language and distract himself. He can focus on the positive attributes of the person with the loud mouth instead of focusing on the negative language. Just understanding the situation and realising that the bad behaviour is not about him, will go a long way towards alleviating his suffering.

I stressed that I was not minimising the frequency of bullying in schools or its harmful effects. When behaviour meets the above criteria, protection from the bullying behaviours must take place. However, in the case of this family, I did not believe that their son was being bullied.

…their son was struggling with class dynamics rather than being bullied

After I had gone through these criteria with the parents, it became clear to them too that their son was struggling with class dynamics rather than being bullied. They wanted to tackle the problem head-on and opted to try and teach the skills I had suggested. They would monitor their son’s progress and mood until our next appointment. Should Peter need external help, they could call on the school counsellor. However, the focus would be on building their son’s social and emotional skills rather than on trying to punish the so-called bully.

When I consulted with the parents a month later, they were much more optimistic about the school and their son’s social abilities. When I asked them, what had helped them the most, Dad responded: “When we jumped at the bullying label we were extremely stressed and immobilised. Once the situation was normalised in our eyes, and it became merely a matter of our son learning skills such as handling conflict, we felt infinitely more empowered.”

Renee Mill is a clinical psychologist in private practice. She consults with parents and schools on issues such as resilience and playground management.

A Boy, his Bear and a Bully. by Kate Flannigan.

The book tells the story of Scott who takes Buttons the Bear to school with him every day to help him feel brave. He has to, because every day, Duncan is mean to him. Just this week, Duncan has called him names, ripped his painting, and stolen his snack from his lunchbox. Then Buttons goes missing. With his one comfort gone, Scott has to look elsewhere to find his brave, and much to his surprise, he does. Preview here: