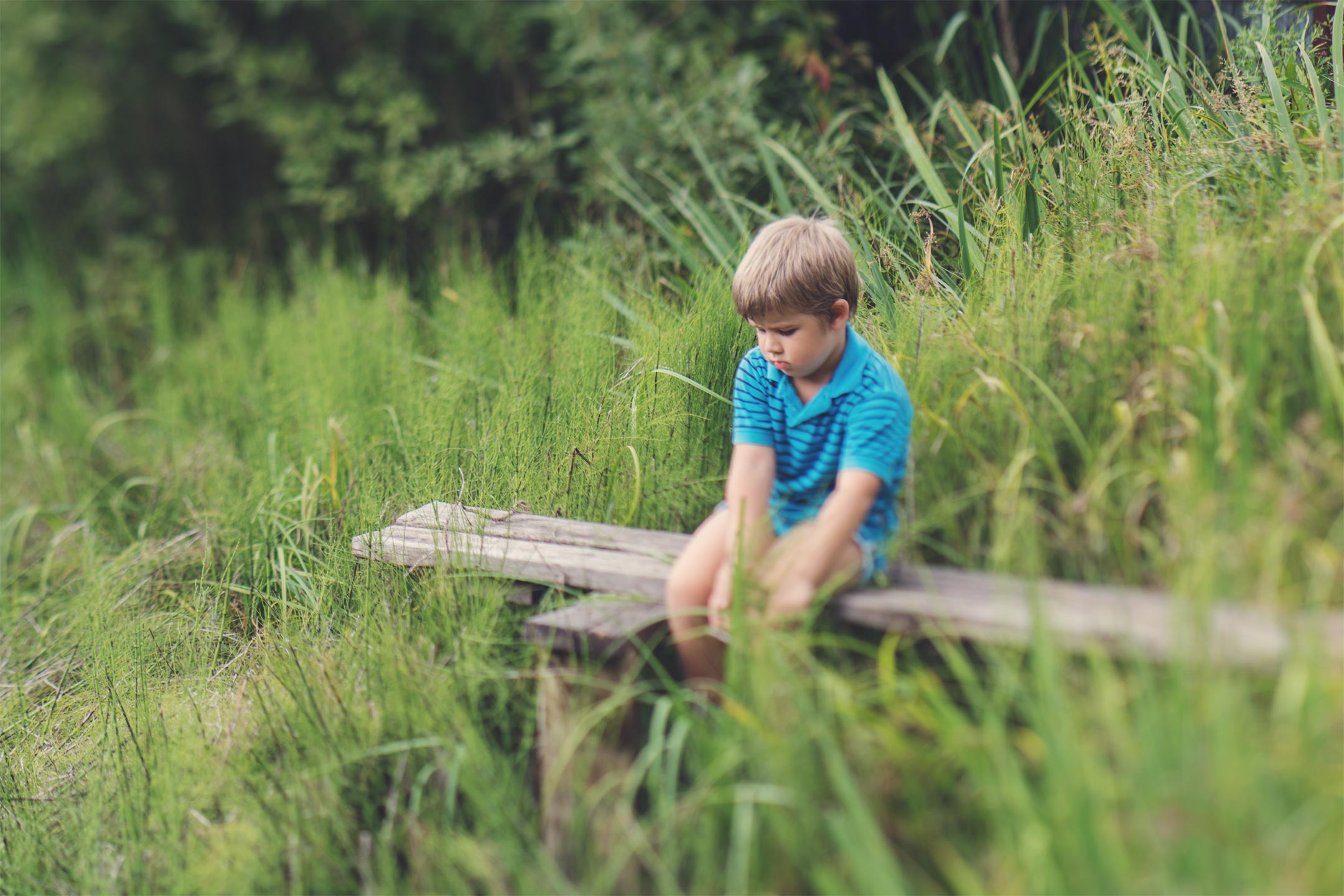 Posted at 15:20h in Editors Picks, Inspire by admin

“Teaching our boys to step forward and stop violence…and to question when verbal banter and humour is used to hurt…is an important step to changing (these) insidious pressures on our precious boys”, writes Maggie Dent in her new book From Boys to Men.

Bullies are not born; they are formed by experiences that have happened to them and around them. In my experience with teen boys, the worst bullies are covering enormous emotional wounds and to cover their sense of insecurity, worthlessness, loneliness and shame, they often bully others. I’ve also found that these boys often – but not always – have poor communication skills and poor self-regulation and they have learned through the old boy-code that being verbally and physically tough will give you the acceptance and ‘cred’ every teen boy hungers for. I have also met the academically superior, over-entitled bully teen boy who feels that his parents’ financial or professional status can give him -arrogance and vast power.

We must remember that bullies are in the minority. Underneath the teen mask – often the one that says, ‘I’m fine’ – is not just insecurity and confusion, it is serious fear. There is a massive fear that sometimes will border on terror that a boy will not measure up to what he has been told men have to be. So many get caught in the impossible situation of run away or fight – neither things they really want! In the book The Boy Crisis, the authors argue that boy bullying has a lot to do with a lack of respect in the bully’s life. Their research has shown that many boys in correctional institutions have experienced damage to their emotional intelligence in four different ways:

For many of these boys, now almost men, their method of dealing with vulnerability becomes acting out, anger and delinquency because these things distract them from the sense of feeling vulnerable.

What if my son is being bullied?

Bullying is where there is a deliberate intent to hurt another with an unacceptable use of power. It is often repeated and it threatens an individual’s wellbeing. Bullies are often triggered to fight when they feel unsafe, inadequate or rejected. Random nastiness can be hurtful but technically it is not bullying. It is just being mean. Many boys are bullied mainly by shaming and by public humiliation. It can escalate into physical abuse, but not always.

I have worked with many boys who have been bullied and they tend to be desperate to hide it from parents. Some were worried that parents would make things worse, be disappointed in them or not believe them. If you discover this is happening to your son it can help if you explore what I have written about teasing, banter and aggression nurturance to see they are not misreading things. Then work out a plan to counteract the bully. Ensure your son avoids being alone as that makes him more of a target. Show him about physiology and show him how to walk with his head and shoulders up and with a confident swagger.

Next is to teach your son some simple deflectors to use towards the bully.

Just nod, smile and turn and walk away! It can help to choose a couple of ways and really practise them so they become automatic. If things continue to escalate please approach the school.

What if my son is the bully?

First, try not to overreact or panic. Bullying is a learned behaviour. No–one is born a bully. Often the key driver to a bully’s behaviour is to make himself look more powerful and important than he does on the inside. Sometimes there is a sense of status in having others be scared of you. Discovering you have a bully as a son can be tough. I have seen adult friendships ruined forever when a son has been outed as a bully.

The first thing is to read chapter 12 on communication again. (From Boys to Men.) What might have started off as a bit of a boy–code tough thing may have become a habit that is now fed by the expectations of others. As a teacher, I have been told that X who I will be teaching next is a bully. I have worked with a few bullies who wanted to stop being one and it was almost impossible because much of his school community had him labelled. Punishing your son for being a bully will usually make things worse and it is modelling the behaviour you want your son to stop doing to others. Underneath the bully mask is often a boy with low self–esteem and a lack of emotional intelligence.

As a parent, I would work closely at building a boy’s sense of self and self–worth by helping to identify the strengths he may have. I would also look for a new hobby or social activity that would allow him to start over in a different location. If you can find him a counsellor or youth worker who could become a lighthouse figure that can be really helpful. The toughest and yet most important thing to teach your son is he is not bad or unlovable. He has just learned to make poor choices that he can become accountable for and he can change, and you will support him.

From Boys to Men by Maggie Dent, published by Macmillan Australia. RRP $34.99

Maggie Dent’s media has a wealth of information and resources for parents, teachers and carers: