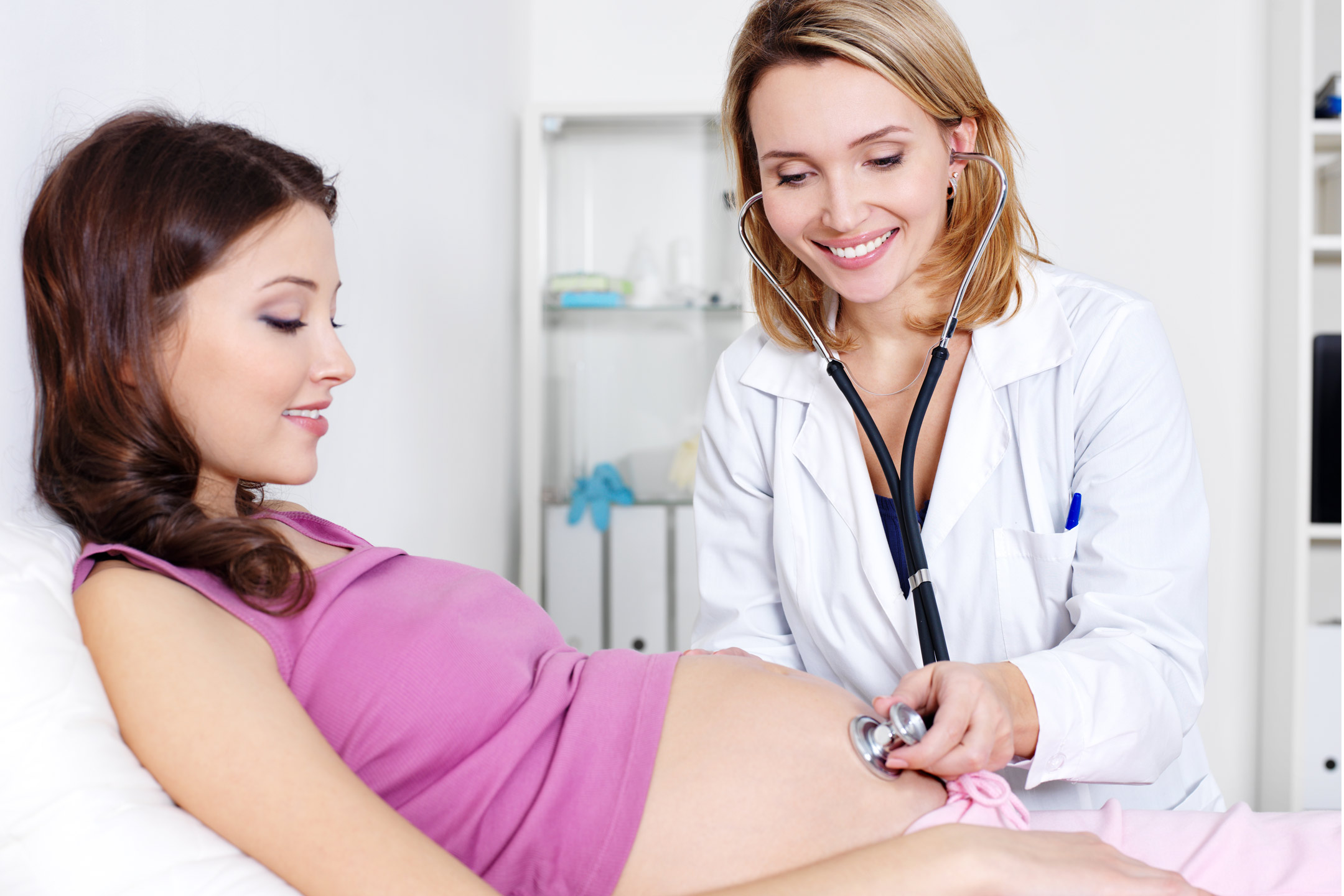 Posted at 10:14h in Editors Picks, Inform by admin

And there’s a lot of information out there to get through for expecting parents – some of it factual and some of it, well, less factual.

There’s all the advice you’ll get from well-meaning relatives, friends, neighbours or a random passer-by on the street – usually involving pineapple. There’s also the books you’ll read as you prepare for your new arrival – which can often contradict each other. And then, of course, there’s Dr Google – which is always best to avoid.

Many expecting parents can end up confused, trying to keep track of what’s true and what’s not.

With the help of some University of Melbourne experts, we break down some of the top myths around pregnancy.

Professor Susan Walker is the head of the Department of Obstetrics and Gynaecology and Dr Penny Sheehan is one of the department’s lecturers and a staff specialist obstetrician at the Royal Women’s Hospital.

Perhaps the most widely known, shared and cited pregnancy myth – the idea of “eating for two” – has been around “for hundreds of years”, says Dr Sheehan.

“Maybe when food supplies are unreliable or people aren’t getting a lot of good-quality, healthy food it’s a good idea to say, ‘let’s nourish the pregnant woman’,” she says.

“But today, for those of us that live in the developed world, we’re a totally energy-rich society. And there is no suggestion anymore that our diet needs to be doubled. A normal, healthy diet is all that women need in pregnancy.”

Because the foetus is, in Dr Sheehan’s words, “an extraordinarily efficient parasite”, if a pregnant woman is well-nourished to begin with, the growing baby should receive all the nutrients it needs with a normal diet.

Professor Walker says the question of how much additional energy a pregnant woman needs remains a persistent concern for some, but the answer will vary depending on an individual’s body mass index (BMI).

“As we’re dealing with a population that are a little more likely to be overweight or obese during pregnancy, those women have reduced gestational weight gain targets compared to people with a healthy BMI,” she explains.

“The sort of additional energy requirements that might be necessary for someone who’s of a healthy BMI might be in the order of a boiled egg, a piece of fruit, maybe half a sandwich extra. So, it’s generally not eating double.”

Bad news for those of us that may have used pregnancy as a really good excuse for a bit of over-indulgence.

A human pregnancy lasts nine months – at least, that’s the popular understanding. But doctors and pregnant women typically refer to gestational progress in terms of weeks, which might be confusing if you’ve never had a child. So, just how long is pregnancy?

“There are historical rules about how to calculate a due date which may seem unusual,” says Dr Sheehan. “However, if you take a population of women, there’ll be a normal distribution of due dates but most of them will fall around 40 weeks.”

And 40 weeks equals nine months plus one week.

Because humans are complex animals, our pregnancies take far longer and have a wider range of due dates than smaller mammals, which have very defined gestation periods.

Professor Walker says there’s a national trend towards reducing gestational age of pregnancies – sometimes due to concerns about the health of the mother or foetus – but babies tend to thrive better the closer they’re born to the full 40 weeks.

“The foetal brain is growing and developing from just after conception until two years of age, and so, really, for every week there are stages of brain development that are still very critical, even in those last weeks of pregnancy,” she says.

“So, we’re just wanting to be a little bit more cautious in saying, if there’s no reason for the baby or mum – we shouldn’t be inducing or delivering babies at 37, 38 or 39 weeks.”

3. A small punch in the spleen

Until quite recently, telling expectant mothers that it was normal for their baby’s movements to slow toward the end of pregnancy was another common bit of folklore.

Some doctors would explain to their patients that the baby’s increased growth meant it was more confined in the womb, and unable to give those powerful (and painful) kicks as there wasn’t enough space.

But this is another misconception, and one that there’s been plenty of talk about lately.

“At the PSANZ Conference earlier in 2019, there were some interesting studies – one from Bristol in the UK,” Dr Sheehan says.

“The investigators were asking women about their experience of their baby’s movements and correlating that feedback with objective measures of movements using ultrasound.”

These studies found that during a healthy pregnancy, most women found that their baby’s movements actually got stronger towards the end.

“That’s explained by two factors – the baby is bigger, and the fluid tends to decrease around the baby as you get to the end of the pregnancy. As a result, their movements should feel stronger,” says Dr Sheehan.

Both studies also presented evidence that women who didn’t report stronger movements toward the end of their pregnancy could be at a higher risk of stillbirth.

“Our advice to women is, if you notice the baby slow down, it may be a sign that the baby is sick or in struggle,” says Professor Walker.

“And the reason for that is we know that if babies have got fewer resources on board, if the placenta’s not functioning as well as it should, what they’ll do is try to conserve their energy and reduce non-essential activities.”

The belief that medically-induced women end up having more caesarean sections as a result is another stubborn pregnancy myth that’s been refuted by recent research. Professor Walker points to a study published in the respected medical journal The New England Journal of Medicine in 2019.

“It looked at the place of induction in women at 38 and 39 weeks who didn’t have other risk factors. It actually showed that induction of labour resulted in a significantly lower rate of caesarean delivery.

Both of our experts agree that this myth likely stems from the fact that, traditionally, women who were induced were those whose pregnancies had extended up to 42 weeks. Pregnancies that fall in this category require more emergency caesareans for placental dysfunction or obstruction due to a bigger baby.

During a pregnancy, expecting parents are offered a range of tests, including blood tests and ultrasound scans, that are designed to check for anything that may cause a problem during pregnancy or after birth.

This screening can help to determine the risk of the foetus having certain birth defects or identify an increased risk of Down syndrome and other conditions. But the rise of cell-free foetal DNA testing means more medical facilities are offering screening for genetic conditions like cystic fibrosis.

Professor Walker and Dr Sheehan agree this is something that soon-to-be parents should be allowed to consider.

“I would suggest they have a discussion about screening,” says Professor Walker.

“But I think families should be given the option of understanding what screening tests are available prior to pregnancy, so that they can make an informed decision about that.”