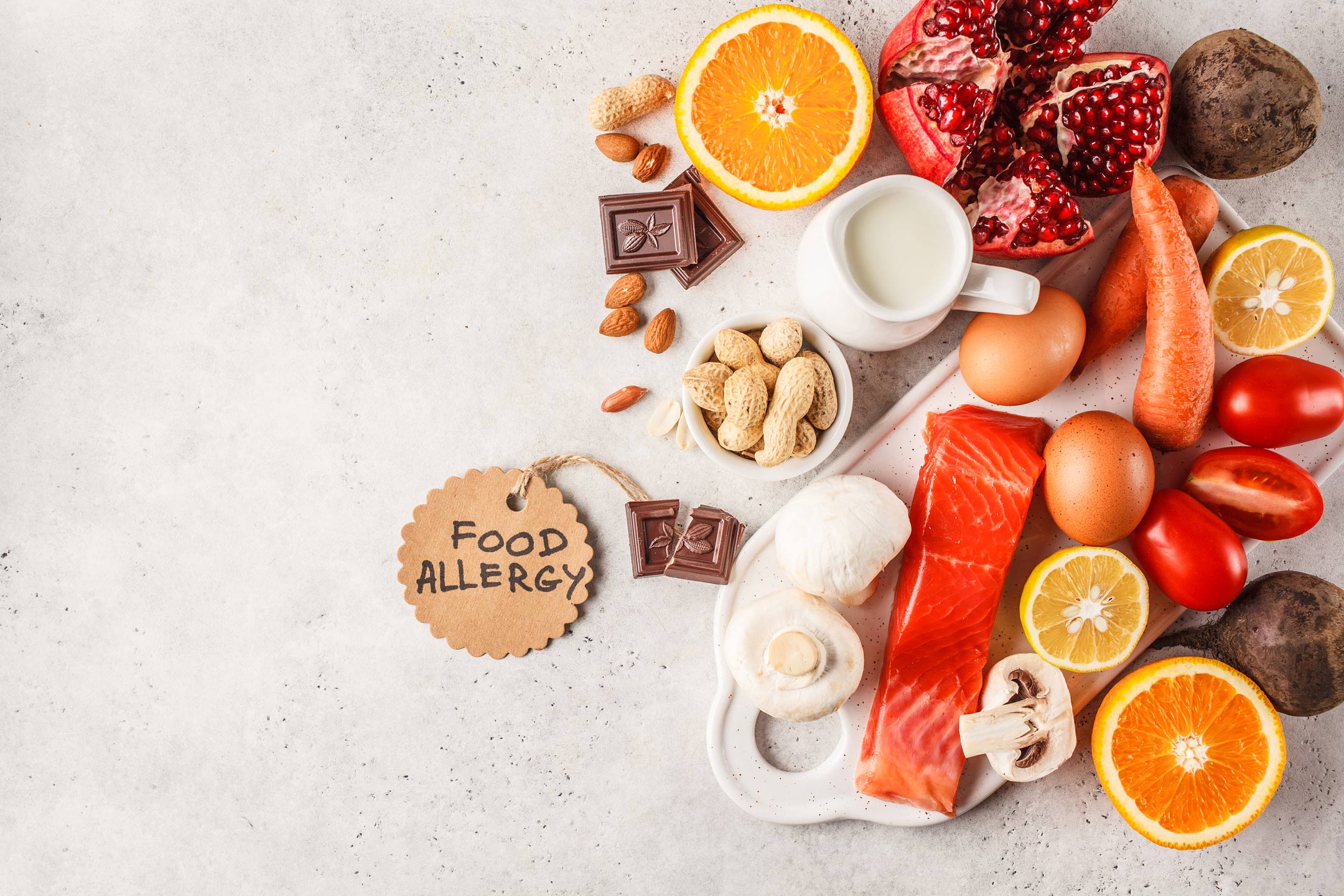 Caesarean births are not linked to an increased risk of food allergy during the first year of life, according to a new Murdoch Children’s Research Institute study.

Research at a Glance:
• A Melbourne-led study has found caesarean births are not linked to an increased risk of food allergy during
the first year of life
• The researchers stated the findings would assist caregivers in evaluating the risks and benefits of caesarean delivery and reassure women who require such interventions that their baby was not likely to have an increased risk of food allergy
• Further research also found 30 per cent of peanut allergy and 90 per cent of egg allergy naturally resolves
by six years of age

The research, led by the Murdoch Children’s Research Institute (MCRI) and published in the Journal of Allergy and Clinical Immunology: In Practice, found caesarean delivery, either with or without labour, or elective or emergency, compared to vaginal birth does not impact on the likelihood of food allergy at 12 months of age.

Murdoch Children’s Associate Professor Rachel Peters said the association between mode of delivery and the risk of food allergy had remained unclear prior to this study due to the lack of studies linking accurate food challenge outcomes to detailed information on the type of caesarean delivery.

The study involved 2045 infants from the HealthNuts study, with data linked to the Victorian Perinatal Data Collection to source detailed information on birth factors.

Associate Professor Peters said it was thought a potential link between caesarean birth and allergy could reflect differences in early microbial exposure (bacteria from the mother’s vagina) during delivery.

“The infant immune system undergoes rapid development during the neonatal period,” she said. Mode of delivery may interfere with the normal development of the immune system. Babies born by caesarean have less exposure to the bacteria from the mother’s gut and vagina, which influences the composition of the baby’s microbiome and immune system development. However, this doesn’t appear to play a major role in the development of food allergy.”

Associate Professor Peters said the findings would assist caregivers in evaluating the risks and benefits of caesarean delivery and provide reassurance for mothers who require such interventions that there was little evidence that their baby was at an increased risk of food allergy.

Australia has the highest rates of childhood food allergy in the world, with about one in 10 infants and one in 20 children over five years of age having an allergy to food.

The findings come as new research, led by the Murdoch Children’s, also found that 30 per cent of peanut allergy and 90 per cent of egg allergy naturally resolves by six years of age.

Associate Professor Peters said the resolution rates were great news for families and even a little higher than what was previously thought.

The results, published in the Journal of Allergy and Clinical Immunology, found infants with early-onset and severe eczema and multiple allergies were less likely to outgrow their egg and peanut allergies.

Nicole McEvoy’s daughter Moira, 3, was diagnosed with an egg allergy six months after having a life-threatening allergic reaction to a tiny amount of scrambled eggs.

“She stopped breathing and we thought she was choking but after undergoing several tests we learnt it was anaphylaxis,” she said. We don’t have a family history of allergies so it never crossed our mind that any of our children would have food allergies.”

Nicole said the family always had to remain vigilant around food.

“It was easier to control when Moira was a baby but now that she is attending kindergarten, playdates and birthday parties it’s always in the back of your mind that she could accidentally be given something containing egg,” she said. We have had to drill into her that she only takes food from mum and dad.”

Nicole, who is expecting her fourth child, said the latest research from the Murdoch Children’s comes as a welcome relief to her family.

“When you’re pregnant there is a lot you need to consider but knowing that if I must have a caesarean it won’t increase the risk of food allergy is one less thing I need to worry about it,” she said.

“Knowing that 90 per cent of egg allergy resolves by six years old age offers us a lot of hope for Moira and is hugely encouraging. It would be an enormous relief that if by the time Moira started school, the allergy had resolved and she wouldn’t have to worry about avoiding egg for the rest of her life.”

Researchers from the University of Melbourne, The Royal Children’s Hospital and The Florey Institute for Neuroscience and Mental Health also contributed to the findings.