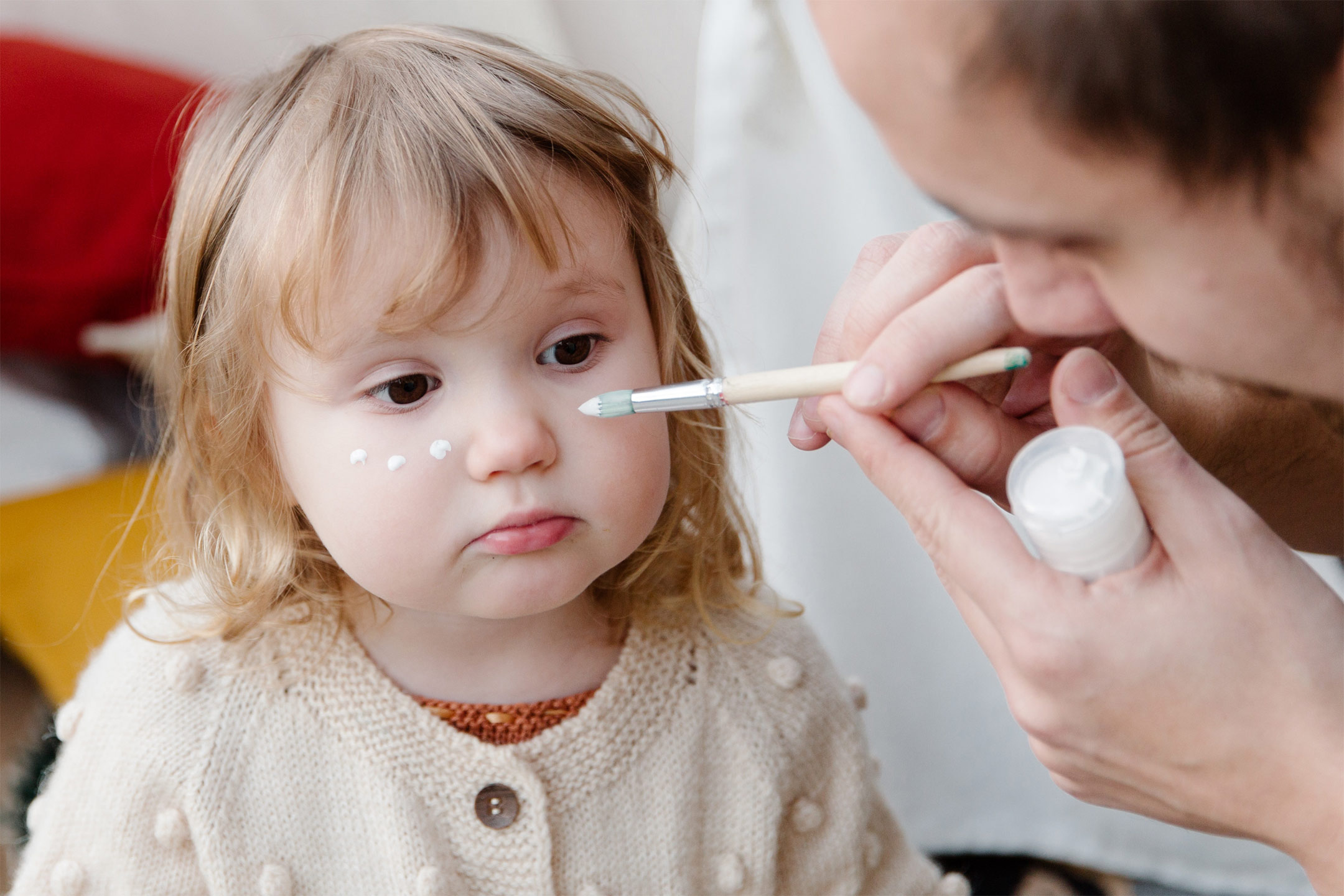 03 Jul Can a sperm donor be a legal parent?

Posted at 16:00h in Editors Picks, Inform by admin

The High Court handed down a landmark decision last year that confirmed parentage rights to a man who donated his sperm to a woman who wanted to have a child.

The ruling could impact thousands of couples and single women whose children were conceived with known sperm donors.

It could also significantly impact the relationship between Commonwealth and state laws on parental matters in situations where children are born via artificial conception.

The facts of the case

Robert Masson and Susan Parsons (their court pseudonyms) had been friends for decades before deciding to “privately and informally” conceive a child in December 2006.

According to court documents, Masson was involved in the girl’s life from birth and developed a close relationship with her, including overnight visits and attending school performances. Masson was listed as the father on the girl’s birth certificate, and she refers to him as “Daddy.”

After the girl was born, Parsons had a second child with her partner, who is not biologically related to Masson. In 2015, Parsons married her partner in New Zealand and wanted to relocate there permanently with the two children.

Masson took legal action to prevent the women from moving, a move that would have effectively separated him from his biological daughter.

In 2017, Justice Margaret Cleary of the family court prevented the mothers from relocating to New Zealand, finding that the two women were not in a de facto relationship at the time the girl was conceived. Masson was recognised as the child’s legal parent based on a section of the Commonwealth Family Law Act 1975 that deals with the parentage of children born via artificial conception procedures.

In her ruling, Cleary gave weight to Masson’s intentions when the girl was conceived and his subsequent involvement in her life.

On appeal, the mothers argued that Cleary failed to consider a section of the NSW Status of Children Act 1996 which states:

If a woman (whether married or unmarried) becomes pregnant by means of a fertilisation procedure using any sperm obtained from a man who is not her husband, that man is presumed not to be the father of any child born as a result of the pregnancy.

This section goes on to state that this presumption is irrebuttable.

The full family court agreed with this argument and found that this section of the state act must be applied when questions of parentage arise in a federal court.

As a consequence, Masson was presumed not to be the legal parent. The court also rejected the notion that a child can have more than two parents.

Masson filed an appeal to the High Court earlier this year. In an unusual step, both the Commonwealth and Victorian attorneys-general filed notices of intervention to argue which laws they believed should apply when determining parentage rights in sperm donor cases. (Victoria intervened because it had an interest in making sure state law was applied, even though the case originated in NSW.)

Can a sperm donor be a legal parent?

In this week’s ruling, a majority of the High Court found there was no reason to doubt Cleary’s conclusion that Masson was, in fact, a parent of the child.

The court concluded that the federal act’s definition of a parent was not exhaustive, and

Interestingly, the court was silent on whether a child could have more than two legal parents, but did suggest that the federal act might support this assumption.

The majority pointed out that it was

unnecessary to decide whether a man who relevantly does no more than provide his semen to facilitate an artificial conception procedure that results in the birth of a child falls within the ordinarily accepted meaning of the word ‘parent’.

In this case, Masson had clearly demonstrated, in addition to being a sperm donor, that he had an ongoing involvement and relationship with the child, meeting the definition of “parent” under the federal act.

What is the impact of this decision?

This means that the federal act, which recognises a broad range of people who may qualify as parents, will apply in future cases seeking to determine parentage rights. This can now include sperm donors who demonstrate they meet the ordinary, accepted English meaning of the word “parent” under the act in cases where the biological mother did not have a spouse at the time of conception.

While the extension of the definition of “legal parent” to a sperm donor may initially appear to be far-reaching, the implications of this decision are limited.

A fundamental principle in family law is that the best interests of the child be a paramount consideration. As a consequence, there is a presumption that shared parental responsibility is also in a child’s best interests.

It is these underlying principles that have been applied in this case.

The High Court has arguably taken a common-sense approach by recognising that any person – including a sperm donor – who is found to be taking on a parental role should share in the responsibilities of raising a child, under certain circumstances.

This decision does not open the door to custody battles from anonymous sperm donors who have never seen or had a relationship with their biological child. However, the ruling does point out that sperm donors who develop a relationship with their biological children may find themselves taking on the role of a “legal parent”, whether they intend to or not.

This could also serve as a deterrent for sperm donors who may have been open to some level of contact or connection with a child in the past. Now, many may refuse such contact in fear they could be found to have legal responsibilities – including possibly financial obligations – to their biological children.

The threshold at which a person transitions from “sperm donor” to “legal parent” remains somewhat unclear.

Ultimately, prospective parents, including those involved in arrangements that deal with artificial conception, have been put on notice that a child’s right to both parents is paramount – even where this might infringe on a parent’s individual rights.