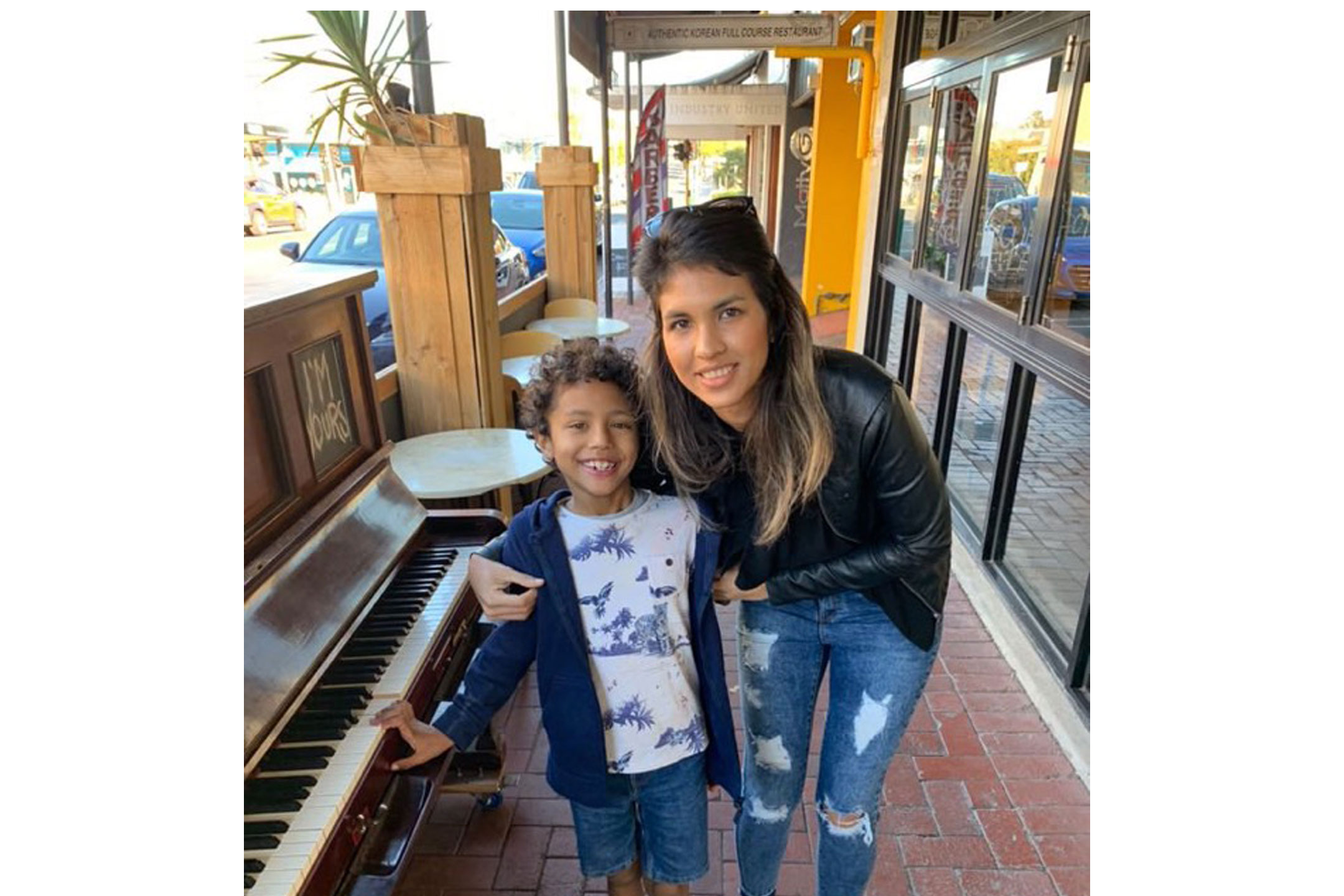 12 Jul Can an anti-inflammatory nasal spray help children who snore while sleeping?

The Murdoch Children’s Research Institute (MCRI) is running a large-scale trial to see whether an anti-inflammatory nasal spray can help children who snore or have breathing difficulties while sleeping. That’s around 10 per cent of all children – and they are looking for more child volunteers to take part.

The most common childhood operation in Australia is the tonsillectomy – the removal of the tonsils. Each year more than 40,000 Aussies have their tonsils out, but this number could be reduced by a simple nasal spray being trialled by Melbourne researchers. 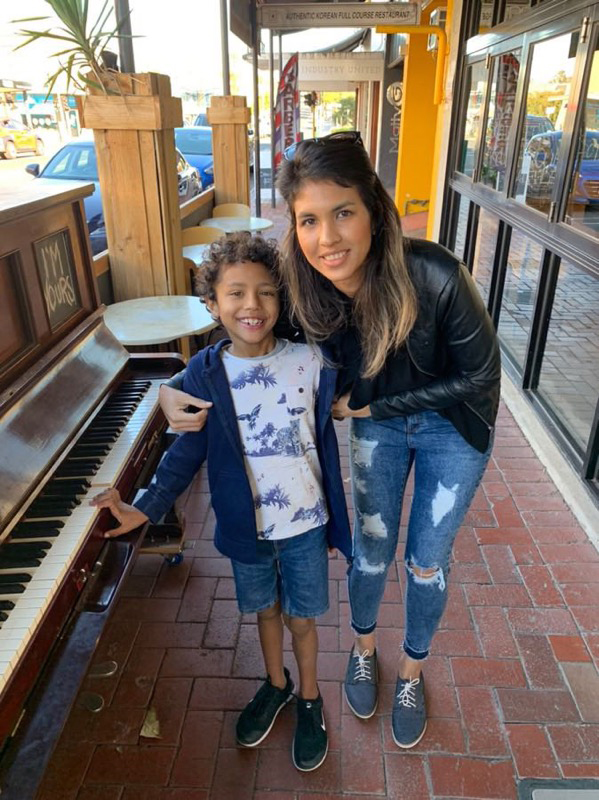 Snoring and sleeping difficulties are the most common reason for the surgical removal of tonsils and adenoids. Mother Nadia Conway enrolled her seven-year-old son, Josh, in the MCRI study in November.

Nadia says she hoped the trial would address Josh’s snoring and heavy breathing.

“Josh is a patient at the Royal Children’s Hospital because he suffers from food allergies and asthma,” explains Nadia. “He has also seen the upper airways clinic, because a partially blocked nose was making his [breathing] worse.

“The hospital contacted me and asked us to be part of the MIST nose spray trial, to see if there was another way we could go before we considered surgery. At seven, Josh is still quite young for surgery, and the research team said he qualified for the trial based on his history.”

Nadia says she hoped the trial would address Josh’s snoring and heavy breathing. The trial has an active group, who are given the anti-inflammatory nasal spray, and a placebo group, with participants only given a saline nose spray.

Following the trial, Josh was able to continue with the medicated nose spray. “This has worked really well and he no longer snores, but he still has heavy breathing. I guess that won’t change straight away but he is sleeping through the night and he doesn’t have any nasal difficulties and his asthma has improved.”

Josh is still on the waiting list for a tonsillectomy, but Nadia is hoping his health will continue to improve using the nasal spray.

Lead researcher for the trial and paediatrician Dr Kirsten Perrett advises parents to take their children to a doctor if they are snoring or having any breathing difficulties.

“We want to recruit around 300 children aged three to 12 years of age to test the effectiveness of the nasal spray and whether in the future this may be an alternative to tonsillectomy,” Dr Perrett said.

To be eligible for the trial, children need to be referred to a specialist for their snoring or difficulty breathing at night.

Learn more about the trial by visiting the MCRI website: