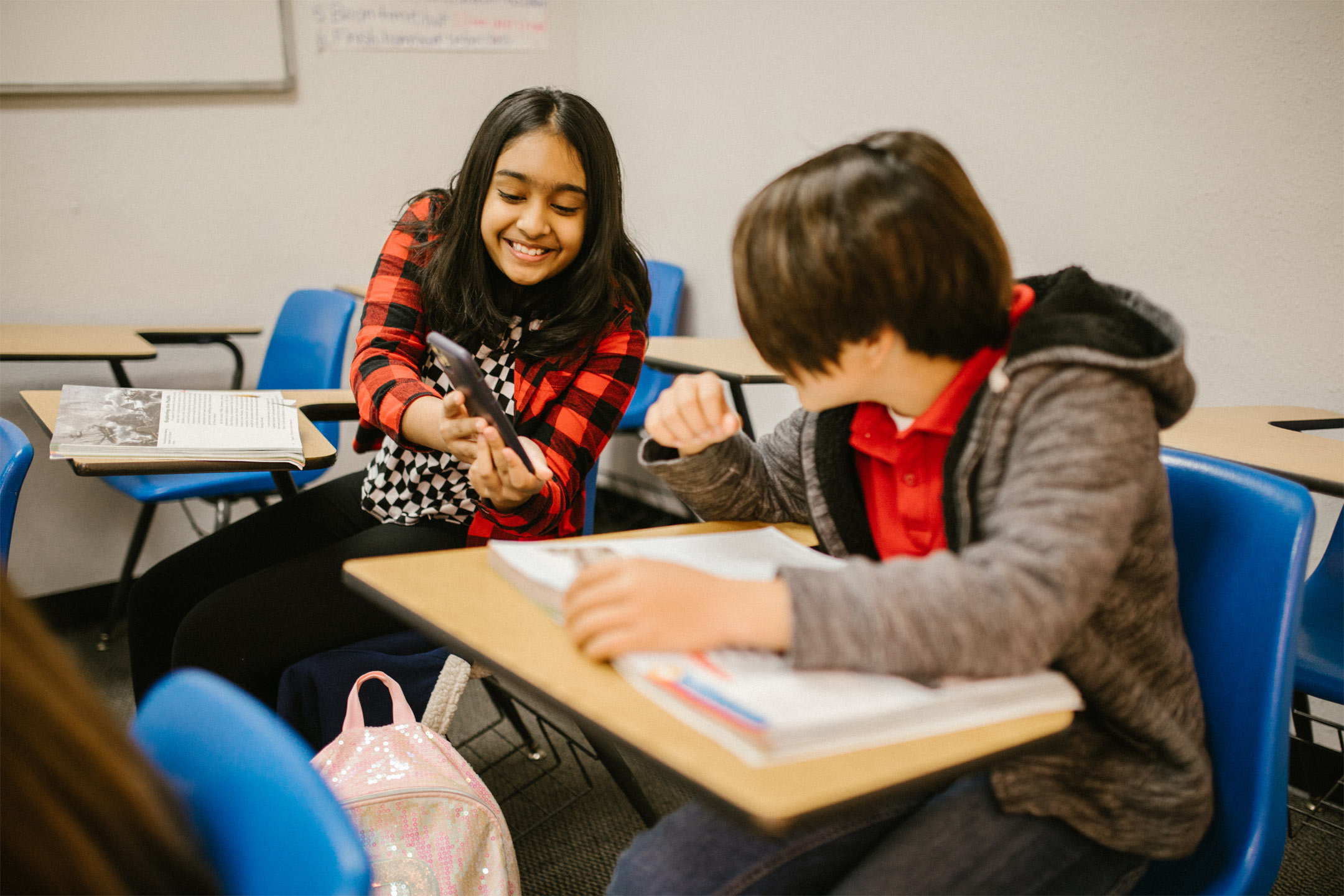 Posted at 09:28h in Editors Picks, Education by Editor

The effects of mobiles phones and other technology at school is a hotly debated topic in many countries, writes Louis-Philippe Belan. Some advocate for a complete ban to limit distractions, while others suggest using technology as a teaching tool.

Education departments have introduced the bans for various reasons including to improve academic outcomes and decrease bullying.

Several recent papers point to positive impact of banning mobile phones at school on student performance and other outcomes. Understanding the evidence is crucial for best policy.

We found banning mobile phones at school leads to an increase in student performance. Our results suggest that after schools banned mobile phones, test scores of students aged 16 increased by 6.4% of a standard deviation. This is equivalent to adding five days to the school year or an additional hour a week.

The results of our paper suggest banning mobile phones has considerable benefits including a reduction in the gap between high- and low- achieving students. This is substantial improvement for a low-cost education policy.

Recent studies from Spain and Norway, using a similar empirical strategy to ours, also show compelling evidence on the benefit of banning mobile phones on student performance, with similar effect size.

In Spain, banning mobile phones has been shown to increase students’ scores in maths and science. Researchers also documented a decrease in incidences of bullying.

Evidence from Belgium suggests banning mobile phones can be beneficial for college student performance. This context might be different, but still informative as students are of similar age to those in high school.

A similar conclusion can be drawn from the literature on the effect of computers used at school. Evidence from the US suggests using laptops in class is detrimental to learning, and the effects are large and more damaging for low-performing students.

The psychological literature might shed lights on the potential mechanisms as to why mobile phones and other technology in school might affect student performance. This literature finds multitasking is detrimental to learning and task execution.

Many recent experimental papers present evidence mobile phone use while executing another task decreases learning and task completion. Research also shows computers might be a less efficient way to take notes than pen and paper.

It may be that taking notes by hand allows you to remember the material better than typing those notes on a computer. This may be because students are not just typing out every word said, but thinking of how to summarise what they’re hearing.

These findings do not discount the possibility mobile phones and other technology could be a useful structured teaching tool. However, ignoring or misunderstanding the evidence could be harmful to students and lead to long term negative social consequences.