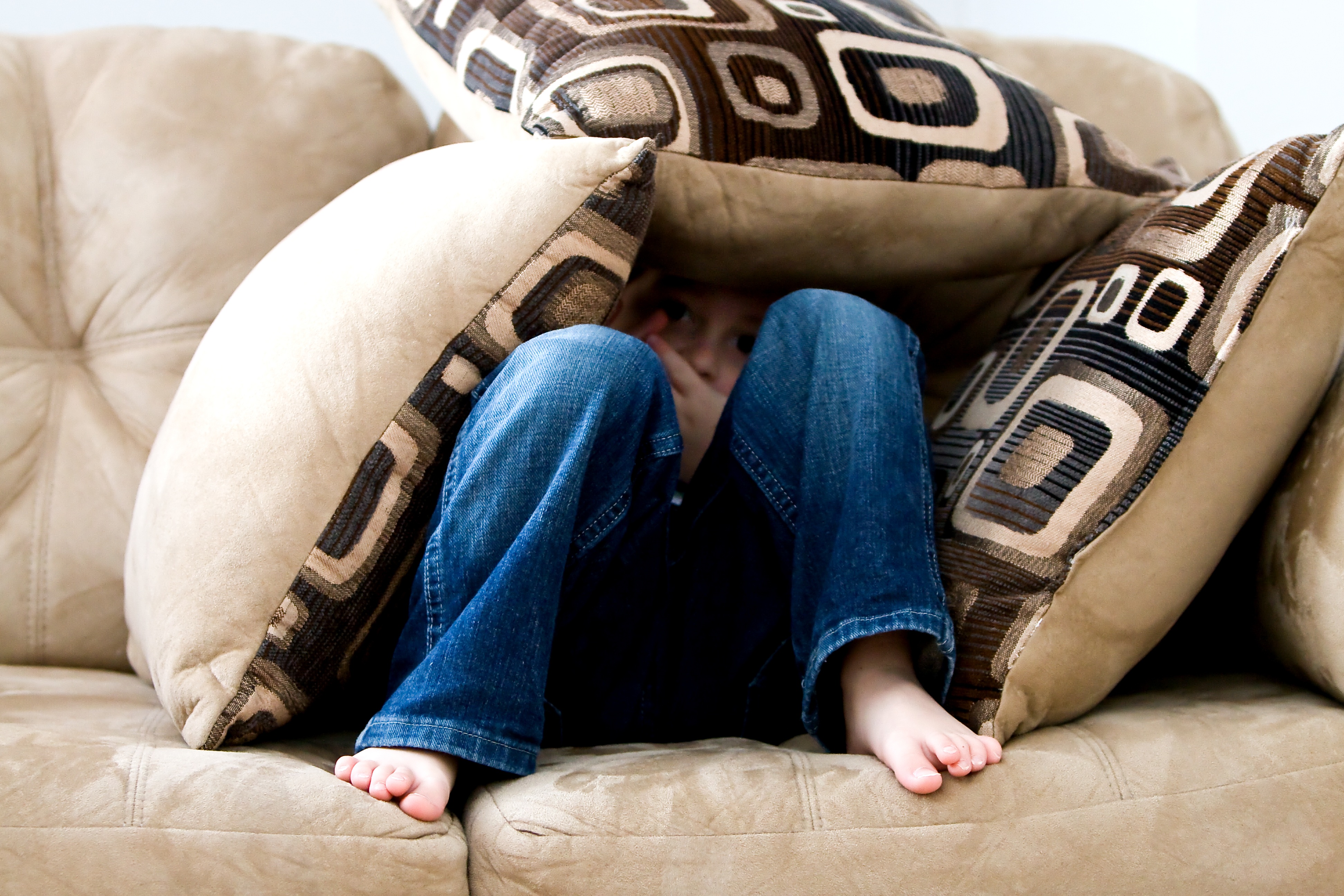 15 Jan Can be disruptive in class – understanding behavioural problems

Posted at 12:27h in Education, Inform by admin

We take a look at commonly misunderstood behaviours affecting classroom learning and debunk the stigma they carry.

“When I told the class parents about Ben and his brother Nathan, some people stopped talking to me,” says Kylie. “The party invitations stopped coming for Ben, and when we walked into the school most people avoided us.” Such is the judgment, ostracism and illiteracy that accompany behaviour-related diagnoses.

Behavioural problems need to be understood

The latest Australian Bureau of Statistics figures show more than one in 30 children aged five to nine years have ASD. Yet despite its prevalence, there’s still an alarming lack of compassion, tolerance and understanding about this and other disruptive behaviour disorders, says Dr Jacques Duff, director of Behavioural Neurotherapy Clinic in Melbourne
and founder of online resources adhd.com.au and autism.net.au

It’s the neurobiological nature of these disorders – not lax parenting, a poor diet or the home environment – that leads to the disruptive behaviour, especially in the classroom, explains Duff. Chemical imbalances in the brain, such as low serotonin and dopamine levels, affect concentration, focus and emotional wellbeing. Plus, he adds, there’s the likelihood of abnormal brain electrical activity leading to agitation and anxiety.

According to Duff, common behavioural disorders in children are ASD, ADHD and anxiety. “Boys are four times more likely to have a behaviour disorder than girls, and acting early to support your child pays dividends,” he says.

Every child presents their own unique strengths and challenges

In the classroom, these children can show incredible intelligence, especially in visual processing, but they have many challenges. Kylie says her sons have slow processing speed, poor time management and are super sensitive to sounds and smells. In the playground they can struggle to make and retain friends, as it’s difficult to articulate their feelings and a lack of upper-body strength restricts their coordination and balance.

“Every child presents their own unique strengths and challenges. It’s our role as health professionals, teachers and parents to ensure we support their needs and extend their strengths,” says Ellen Witzlsperger, educational and development psychologist for Autism Spectrum Australia’s (Aspect) early intervention program.

To help understand the underlying cause of a child’s condition – which according to research can be anything from mutated or deleted genes to exposure to certain environmental toxins – a combination of blood tests, brain imaging and psychological assessments are used.

At the Behavioural Neurotherapy Clinic, Duff addresses nutrition supplementation and behaviour modification or neurotherapy, which research shows has a long-term effect on changing the brain and behaviours. Medication may also be prescribed to help children function better at school and within family life.

Another misguided belief is that a lack of family discipline causes ADHD or that it’s a modern phenomenon when, in fact, ADHD is a brain malfunction that was first described by British pediatrician Sir George Still as far back as 1902.
“People also think you grow out of it,” says Duff.

It’s misconceptions like these that Kylie and many health professionals are working to debunk. Programs such as Aspect’s help educate parents and teachers about behaviour disorders, as well as provide special-education teachers and counsellors to work in schools.

“We need to appreciate every child’s uniqueness,” says Kylie. “People label them as unruly kids, who don’t have any feelings or care about anybody.” Her boys have suffered numerous learning and emotional setbacks because of bullying and isolation at school.
“If you take the time to get to know them, they have an incredible amount of love and loyalty to give and they’re very intelligent.”

Much more could be achieved in the classroom if the right interventions were offered, according to Melbourne psychologist Stuart Passmore, author of The ADHD Handbook. Says Passmore, “Above all, building a child’s self-esteem and focusing on their strengths is a good way of offsetting the constant battery they take at school.”

Melbourne-based psychologist Stuart Passmore shares why he wrote his book, The ADHD Handbook, $34.99.

“As a registered psychologist in private practice, one of the saddest things I ever heard came from a seven-year-old boy sitting in my office as straight as he could be. With big blue eyes he looked at me and said with fierce determination, ‘I’ll try to be a good boy.’

He was too young to understand what was going on: that he was born with a neurological disorder that affected his behaviour and his ability to concentrate at school like the other kids. He couldn’t know that his ability to make and keep friends was also severely compromised and that his impulsive behaviour was a result of smaller and underactive regions of his brain. But he knew one thing – somehow he was different.

He knew he didn’t have friends. In fact, he knew the other kids at school didn’t like him very much at all. At times, he was sure his teacher didn’t like him either and he couldn’t understand why learning was so hard for him. Sitting in my office that afternoon he asked me, ‘What’s wrong with me? Why aren’t I like everybody else? Why can’t I make friends?’ This young boy had attention deficit hyperactivity disorder (ADHD). ADHD is quite possibly one of the most misunderstood childhood disorders ever. There are so many myths about the disorder, ranging from the child being just plain naughty, to poor parenting, diet or even sugar causing the disorder. Then there are those who argue it is only a modern-day disorder or that it is not a real disorder at all.

We need to understand that ADHD is a neurological disorder, with five regions of the brain implicated. And we need a better understanding of what the treatments are.”