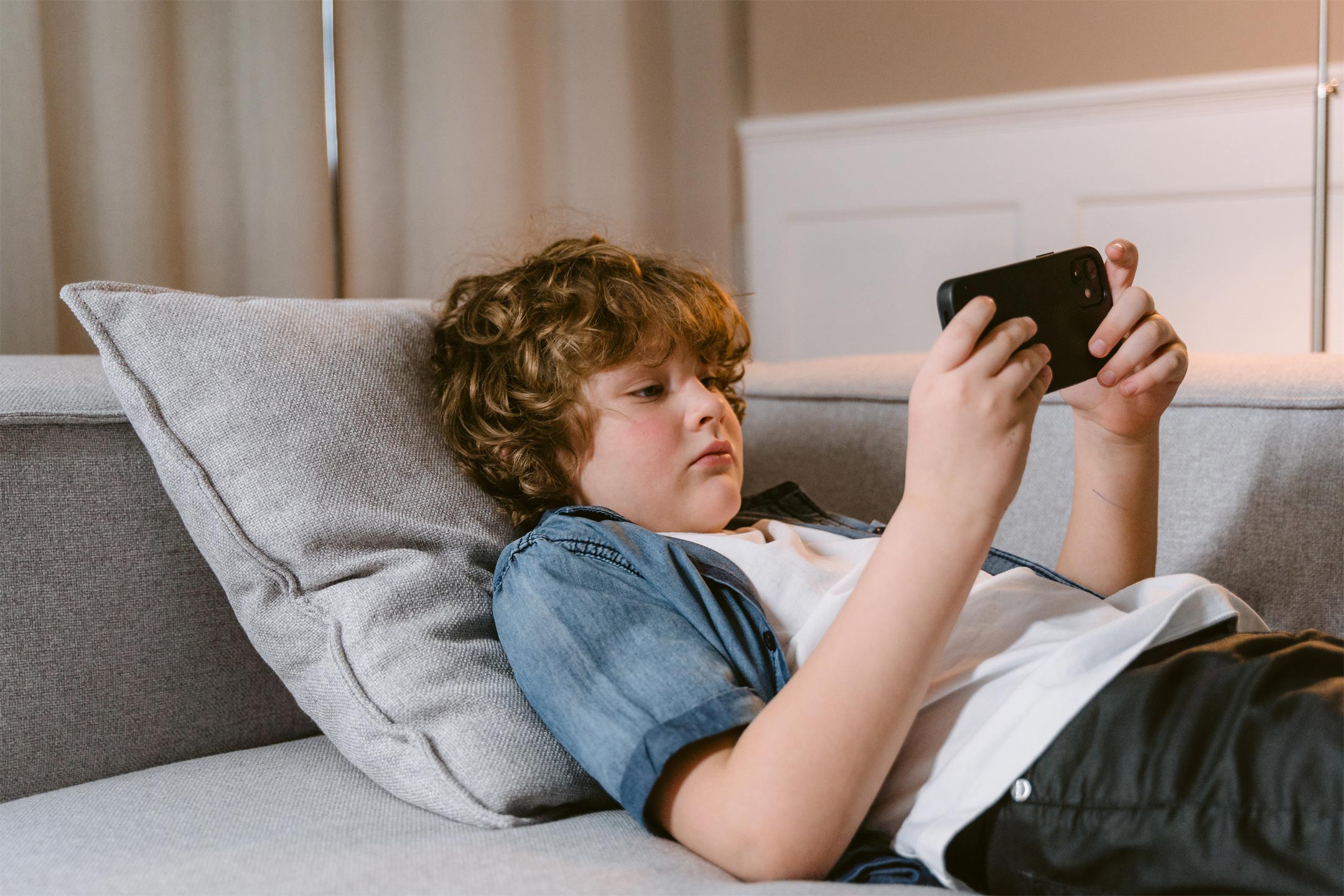 10 Apr Can I Have Your Attention?

Everyone is competing for our attention these days – advertisers and marketers, social media and game developers all want us to stay, play and pay. Writes Barbara Biggins

This message was brought home in last year’s powerful documentary The Social Dilemma (Netflix).  Tristan Harris of the US Centre for Responsible Technology explored the outcomes of social media’s drive for our undivided attention.

This drive for our attention is supported by the persuasive design of much of the media that we and our children consume. 5 Rights, a UK based group led by Baroness Beeban Kidron, documented this in their 2018 report Disrupted childhood: the cost of persuasive design.

They said: Persuasive design strategies are the hooks and tricks that keep users online; auto-play, auto-suggestion, Likes, re-tweets, notifications, buzzes, pings, typing bubbles, Streaks… Each on their own offer a small symbol of personal worth or fuzzy reward, together they provide a constant, damaging ecosystem of distraction, competition and invasion and with it an epidemic of anxiety, sleeplessness and negative impacts on health education family and social life.” And concluded that the price – for children- is too high.

The outcomes of these enticements are seen in children’s growing dependence on screens for entertainment and parents’ concerns about too much screen time.   Such concerns were demonstrated clearly in the first Australian Child Health Poll (December 2015) that showed that Australian parents top health concern was “excessive screen time.

A followup Child Health Poll in 2017 found: the vast majority of Australian parents (80 per cent) are concerned children in general spend too much time using screen-based devices and over half (56 per cent) reported their own children spend too much time on screens. Many parents identified concerns about their child’s health and wellbeing and family problems in relation to their child’s use of screen-based devices.

So are children becoming addicted or are they simply dependent on screens for entertainment ? And does it matter?

Macquarie University’s Dr Wayne Warburton writing on the issue of persuasive design in Amplifier (Magazine of Division 46 of the American Psychological Association) in 2018 said patterns of high screen use are not simply caused by people choosing to engage more with digital media, but also by the deliberate design of digital platforms to elicit high levels of use to keep users actively engaged for as long a time as possible. Relevant design features include motivating use through appealing to areas of psychological vulnerability, minimizing cognitive effort during use, providing frequent prompts and triggers, autoplay features, random rewards and other features that engage brain reward systems, and fostering investment through in-app purchases. Some platforms also create a ‘persuasion profile’ that identifies areas of vulnerability for each user and produces an individualized program of content based on those vulnerabilities.

Dr Warburton concluded whether or not media psychologists accept claims that digital technology can be ‘addictive,’ it seems clear that some digital technologies are designed to capture the attention of users for considerable periods of time, often more time than would be considered healthy in a balanced life. Therefore, some psychologists have questioned how ethical it is to use knowledge of psychology and neuropsychology in the aid of persuasive design.

How do parents protect their children? It’s yet another very difficult area for parents to have to deal with.  There are growing calls for “safety by design” in digital products aimed at children.  It’s time that we also shouted loudly about the need to combat / remove  “persuasive design” in children’s digital products.

Barbara Biggins, is the CEO, ACCM (Australian Council on Children and the Media).