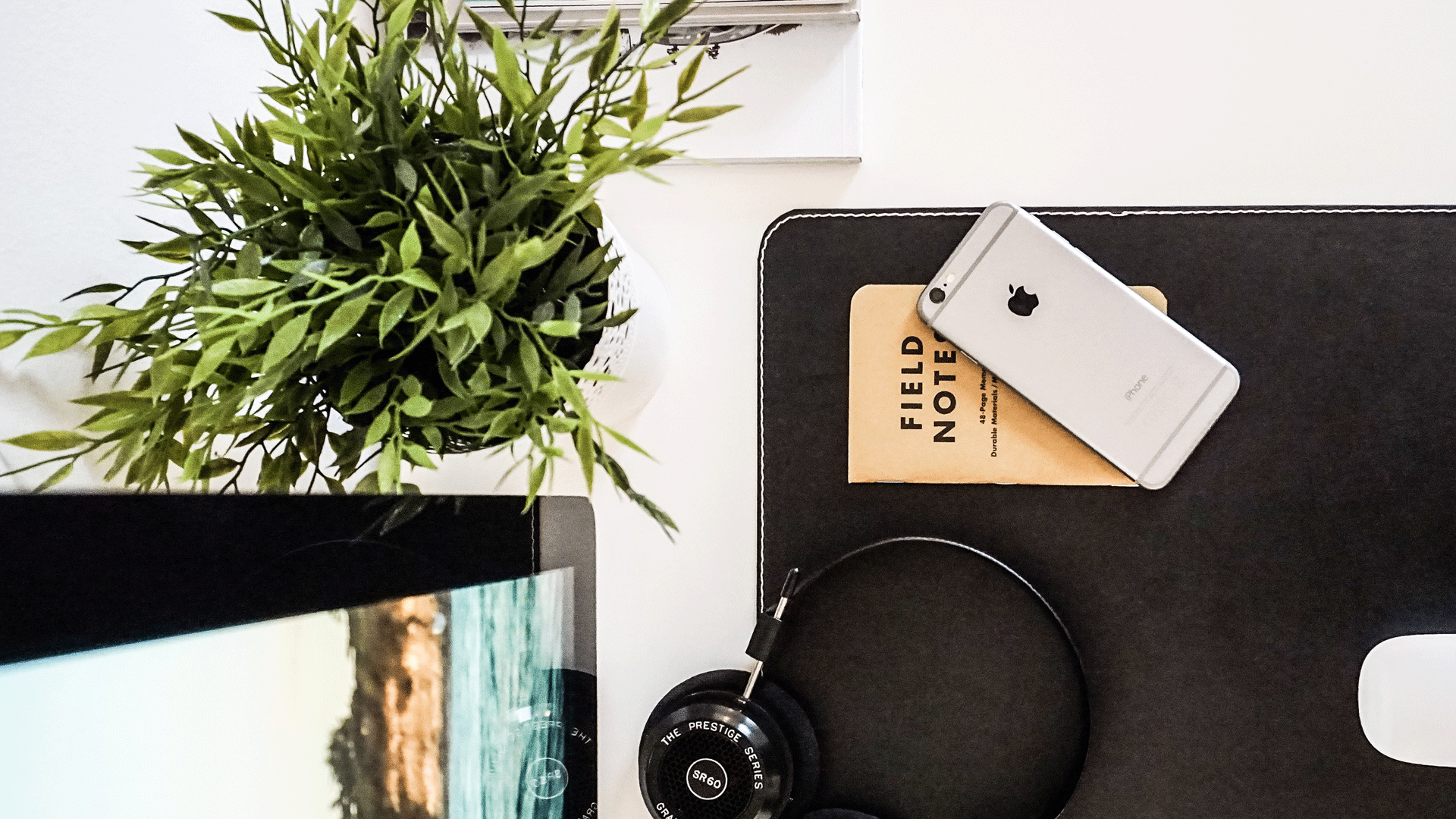 Posted at 22:00h in Validate by Guest Contributer

Having a family can mean it’s time to reassess your work-life balance. Career change isn’t easy before children and it’s certainly no easier after them.

Oftentimes, mothers feel a sudden urge to seek work that aligns with their new ‘mother-esque’ values, or an overwhelming need to do something that makes the world a better place. For others, it’s simply about finding work that provides for time with their family, or reduces their reliance on childcare services.

The path to career change is paved with hurdles — perhaps an unenthusiastic partner, a large mortgage to pay, and maybe, oodles and oodles of self doubt…

We spoke to two women who made it a success to find out how they did it.

Rowena Mabbott, from HR Consultant to Life and Loss Coach

When she became pregnant with her first child, Rowena Mabbott was working as a senior human resources manager for a large corporation. She had given some thought to returning to work and believed it would be a part-time role in the same high-pressure environment. “I believed returning to work was really my only option because I felt I would let down my manager if I didn’t go back.”

“I wasn’t prepared for how hard it would be to return to a corporate career with a small baby who I was reluctant to leave,” she says. To make it easier, she resigned and started her own HR consultancy; she calls this her ‘practical reaction’.

Her ‘emotional reaction’ came when her second son was stillborn.

“The impact of that event was enormous. I became deeply aware of how short and precious life is.” Rowena didn’t make a career shift immediately, but as the seventh anniversary of his birth approached, Rowena left her old career and became a life coach, helping mothers who have lost a baby live a happier, more purposeful life.

“Day to day life now is so different. I aim to work primarily during school hours, with occasional coaching done in the evenings after the kids are in bed. I have a loose schedule of sorts. I mostly work from home, so there is no pressure to be at the office, although I do create a little pressure on myself to be in the office – that is, in the headspace of working, rather than just at home hanging out.”

Rowena has found that the biggest challenge is finding clients. “Having spent years as a consultant working for others, I’d never had the responsibility of finding clients before. This is the most mentally consuming task. It’s what I’ll be thinking about when I can’t sleep, or when I’m watching the kids at sports practice.”

Was there a financial, social or emotional impact? “Yes to all of those!” she said. “There has been a financial impact, and a social impact as I’m now working for myself, by myself. I manage it by ensuring I attend networking events, use Facebook groups, and I have a terrific mastermind group that meets once a month. A mastermind group is a gathering of like-minded people who share a common goal – in our case, life coaches who are mothers and who want to make their business grow. Plus, I try to schedule an in-person catch-up once a week, even (or especially) if it’s simply meeting a friend for coffee.”

On an emotional level, the impact has been positive for Rowena.

“I feel much happier, more aligned and more purposeful. I feel I am substantially changed.

On a practical level, I am far more efficient in my work than previously! But more than that, I understand the importance of feeling connected to why we are working, what value we bring and how we directly impact others.”

“Every day there are fears and reservations – that is part of being human, a mother and female solopreneur. There might be stumbles, there might be crises of confidence, but I keep going because I am passionate about this work. Life is so short and can change or end in an instant, so we should spend it doing something we enjoy.

The time with our children is so precious and they need us for such a short time – ‘the days are long but the years are short’. I wanted to make a difference, and role model to my children that work could add true value to others.”

Mara knew from the outset that the “strange, long hours” and travel in her field of event management were not family-friendly, and watched from the sidelines as other new mothers tried to make it work. “I could see they were a pre-occupied event manager and a distracted mother at the same time. I knew that both those scenarios would cause me stress.”

Mara said it was “absolutely a surprise” to her that motherhood wasn’t as fulfilling as she’d expected.

“I grew up with the belief that the best and most important job you can have is as a parent. However, when I was actually living it, I quickly realised that I wanted and needed to work to keep my creativity fuelled and engaged.

In the end, our financial situation changed and meant that I needed to earn an income, so the decision was taken out of our hands.” Mara was looking for a career that allowed her to be there before and after school as her children attend a small school which has no out-of-hours care.

With a supportive husband, she set up Australia’s first certified photo organising business, helping families curate and make the most of their many photos ‘lost’ on hard drives and phones. Long before she had children, the 1994 Sydney bushfires brought home to her how important it was to protect family photos. A frightened young police officer asked her to evacuate. “I was 20, home alone, and my first thought after rescuing the cat out from under the bed was ‘THE PHOTOS’.” She rushed about piling lots of heavy albums into the car.

Today’s technology seems to make it easy to manage images, but families have a lot of photos and very little time. “Busy parents have a lot of fear for their photos and often get themselves into a pickle trying to protect them,” she said.

Mara still has a great relationship with her old employer and now contracts to them as an event photo organiser. “My workplace wanted me to come back after having children and were willing to make any necessary arrangements to make it feasible. I think more Australian businesses should be thinking this way and be accommodating to employees as I can personally attest that it breeds loyalty and referrals!”

At first, Mara was worried that people wouldn’t understand what her new business did. “To a degree my fears were realised until I learned to whet their appetite with a great intro. There was, and still is, some financial impact during quieter cash-flow months. For example, I work very limited hours during school holidays so good planning of our finances is essential then.

Having a business partner helps alleviate the lack of social interaction in the workplace, and thank goodness for the Internet which opens us to the 500-strong members of the Association of Personal Photo Organizers (APPO) who are only an email away at any hour, with international time zones often working in our favour.”

Mara said she is braver, stronger and more balanced as a result of the career change, as well as a better mother with work as an outlet. Her advice to anyone considering a career change is to know your fears and concerns, and make conscious and educated choices about them.

“As a parent I am never afraid of asking for advice but I always take it with a grain of salt when I apply it to our own situation. Just as no two photo collections are the same, no two family situations are the same and they all need to be handled in their unique way.”

Want help making the change? Melbourne life coach and mother, Lauren Wills, says, “I see a lot of clients whose children are about to begin school. Many mothers begin to question ‘what’s next?’. joyhopelove.com

Mara is based in Sydney, but she services families anywhere from Rockhampton to Darwin to Melbourne via remote sessions, or by working on images loaded onto an external hard drive, or with projects like making photo books which can be done via file sharing. The Filing Fairies