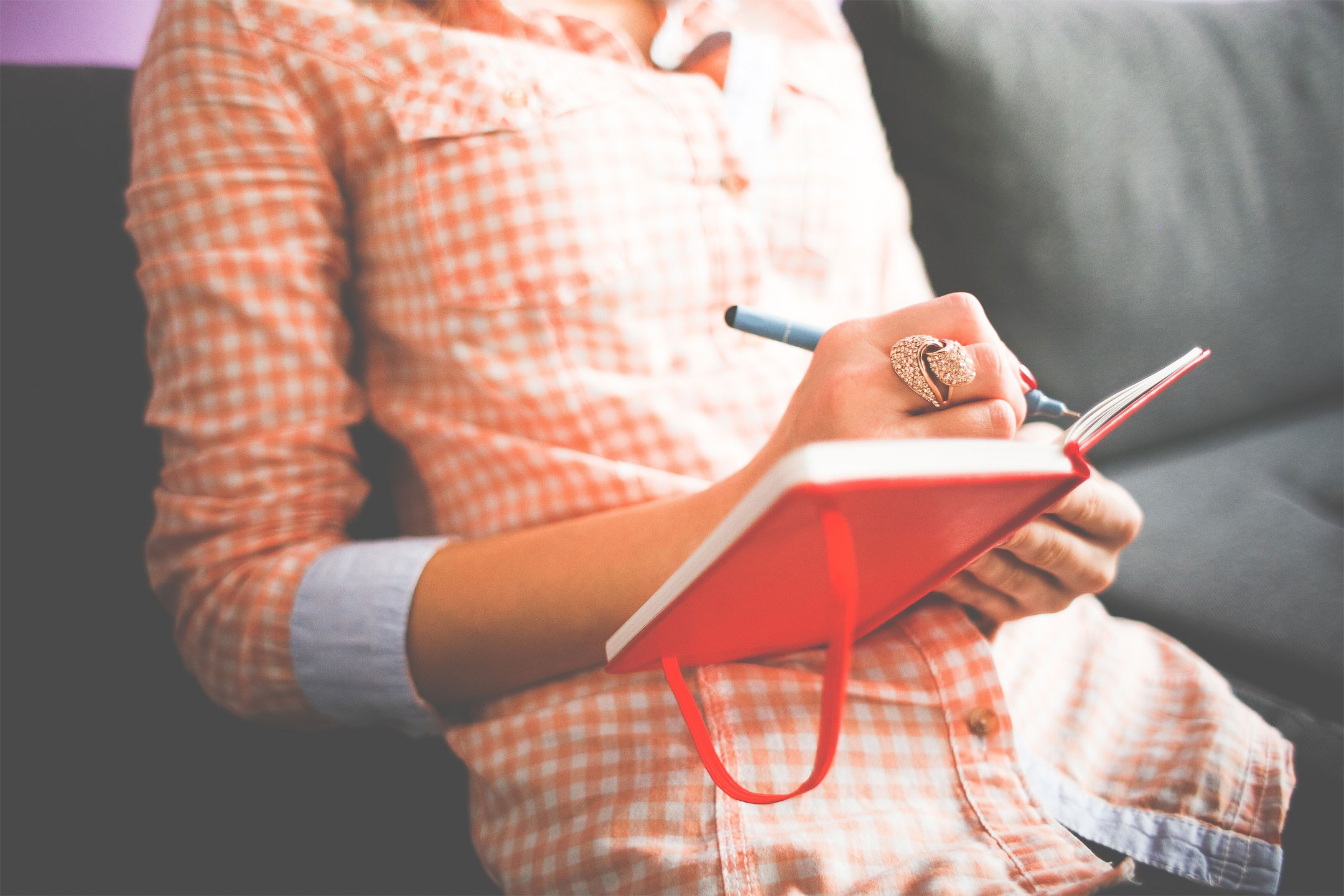 04 Jan Carers Have Special Needs Too

Posted at 15:38h in Editors Picks, Inspire by admin

An occupational therapist helped Judy Miller to see that she needed to look after herself, as well as her daughter.

I seek out other parents who have kids with special needs, and I am active in a network of parents whose children have disabilities. And I have learned to let myself cry when I need to.

‘Fine’ is a relative term. Any parent of a child with special needs will tell you that. Fine is a day that is fairly calm, without outbursts, temper tantrums or drama. A day when my well of patience and emotion is not depleted and I am not on the verge of tears.    I am the parent of a child with special needs and there have been many times when I’ve been questioned on my parenting decisions – by people who know me and my child and by those who don’t. The responses have been both non-verbal, such as a scoff or incredulous stare, and verbal, along the lines of, “Is she okay?” And I’ve replied, with embarrassment, anger and a desire to withdraw into myself and disappear, “She’s fine”. She was fine. But only I knew that, because I had spent countless dedicated hours, weeks, days and years with my daughter and her occupational therapist (OT) as we continued to unlock the spectrum disorder that shut my daughter away from us and the rest of the world.

The painful input made her ‘fine’. Until the next time.

Sensory processing disorder (SPD) occurs when the brain cannot regulate the two-way flow of sensory information that it is receiving and, therefore, the body’s activity level. The fact was that my daughter needed to throw herself on the hardest surface available, without warning, to receive sensory input for her disconnected vestibular system.

Somehow she was never bruised after hurling herself onto the footpath.

The painful input made her ‘fine’. Until the next time.  Somehow she was never bruised after hurling herself onto the footpath. But I was. I felt raw, scraping pain, a festering chasm of worry that didn’t begin to dissipate – until Carol came into our lives.

Carol was my daughter’s OT and helped her reintegrate her sensory system over a period of six years. My daughter’s sensory-processing system was completely out of sync. She exhibited difficulties with the tactile (touch), vestibular (movement) and proprioceptive (body positioning) senses and responded with a combination of hyper- and hyposensitivity. These difficulties affected her speech, hearing and sight as well.

In her infinite wisdom, Carol sat me down one day and gave me a stern talking to. She pointed out that as my daughter’s system became healthier, she became manipulative. And although that was a good sign, a normal milestone, it was time for me to expect more, and to stop enabling my daughter’s behaviour.

Tears rolled down my face. Carol had hit a nerve.

I hold Carol’s sage advice within the invisible pocket of my heart and take heed when I need to. I search for compassion, not pity, understanding and support in the form of comfort and a listening ear. I seek out other parents who have kids with special needs, and I am active in a network of parents whose children have disabilities. I give myself personal time in the form of a walk or writing in my journal. And I have learned to let myself cry when I need to.