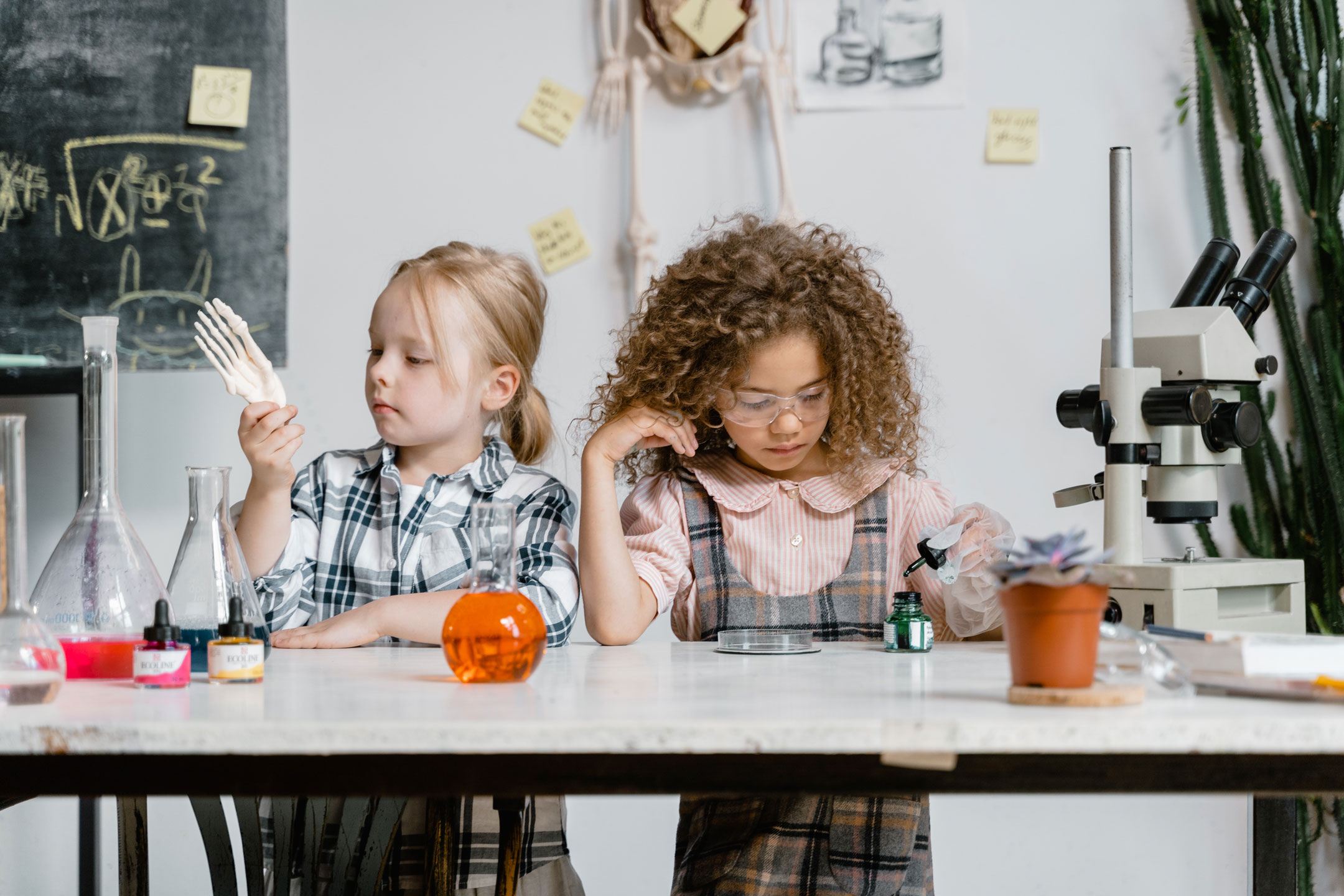 Posted at 17:35h in Editors Picks, Education, Validate by Editor

Gender stereotypes begin in early childhood. Bright pink “toys for girls” and blue “toys for boys” are sold on store shelves around the world.

In the boys’ section you’ll find science, construction and warfare toys — perhaps a motorised robot, or a telescope. In the girls’ lane you’ll get toys related to cleaning, prams, dolls, kitchens, makeup, jewellery and crafts.

Our research, published this week, shows by the early years of primary school, gender stereotypes from a variety of sources have already influenced children — leading them to aspire to “traditional” male and female vocations.

This flows into lower numbers of girls taking STEM (science, technology, engineering and mathematics) subjects at school. In turn, this means fewer women are going on to work in the sciences. Women make up only 28% of the STEM workforce.

The gender gap is particularly high in the fastest-growing and highest-paid jobs of the future, such as computer science and engineering.

We spoke with 332 students (176 girls and 156 boys) from 14 schools and found 7- and 8-year-old children have already made up their minds about what jobs they want in the future. Girls overwhelmingly aspire to traditionally “feminine” jobs, while boys are attracted to “masculine” pursuits.

For example, the top three choices for boys include careers in professional sports, STEM-related jobs, and policing or defence. Meanwhile, girls either want to be teachers, work with animals, or pursue a career in the arts.

There are obvious patterns in girls’ and boys’ career choices which can be linked to gender stereotypes. Many girls talked about “feminine” ideas such as caring or helping others. They told us:

I want to be a nurse because I want to help people if they are hurt and take care of my Dad, and other people — Kate

They also talked about love, another traditionally “feminine” ideal.

I want to be a mother because I love babies — Maddi

On the other hand, the boys’ reasoning for their career choices heavily featured “masculine” themes, such as making money and having power over others. For instance, they wanted to work in the police force because:

I get to arrest people — Dan

I want to shoot guns — Harry

I can put people under arrest — Josh

Or they wanted jobs that highlighted traditionally masculine attributes such as strength, dominance and physicality.

But it’s not just about gender

These values can be more important for female students whose families have more traditional work- and family-related gender beliefs. If these girls go into STEM, they may go into the medical and life sciences, rather than fields such as physics or engineering, which are viewed by society as masculine.

Our findings help explain how gender-related trends continue to be visible in workplaces and industries, and why men from more socioeconomically advantaged communities are more likely to become employed in STEM jobs.

We have to challenge problematic beliefs about the roles of men and women in society. And we have to challenge them early. One way to do this is to end the sale of gendered and stereotypical toys, which research has shown can give young children the wrong ideas about gender roles.

Some stores and toy companies are finally under pressure to make this change.
Due to a law passed last month, department stores in California are now required to display childrens’ products in a designated gender-neutral section.

Although the law stopped short of entirely outlawing separate sections for “boys” and “girls”, it makes California the first US state to work against reinforcing harmful gender stereotypes.

If you’re thinking there are plenty of gender-neutral toys available already — hello, LEGO? — think again. One study found 76% of parents said they would encourage their son to play with LEGO, but only 24% would recommend it to a daughter.

LEGO, the world’s largest toy-maker, this week announced its future products and marketing will be free of gender bias and harmful stereotypes.

The company’s recently launched Ready for Girls campaign will celebrate girls who rebuild the world through creative problem-solving. This is a start. Hopefully, more companies will follow suit.

We should stop telling children that what constitutes acceptable play depends on their gender. Let’s let girls be scientist and boys be carers, if that’s what they want.