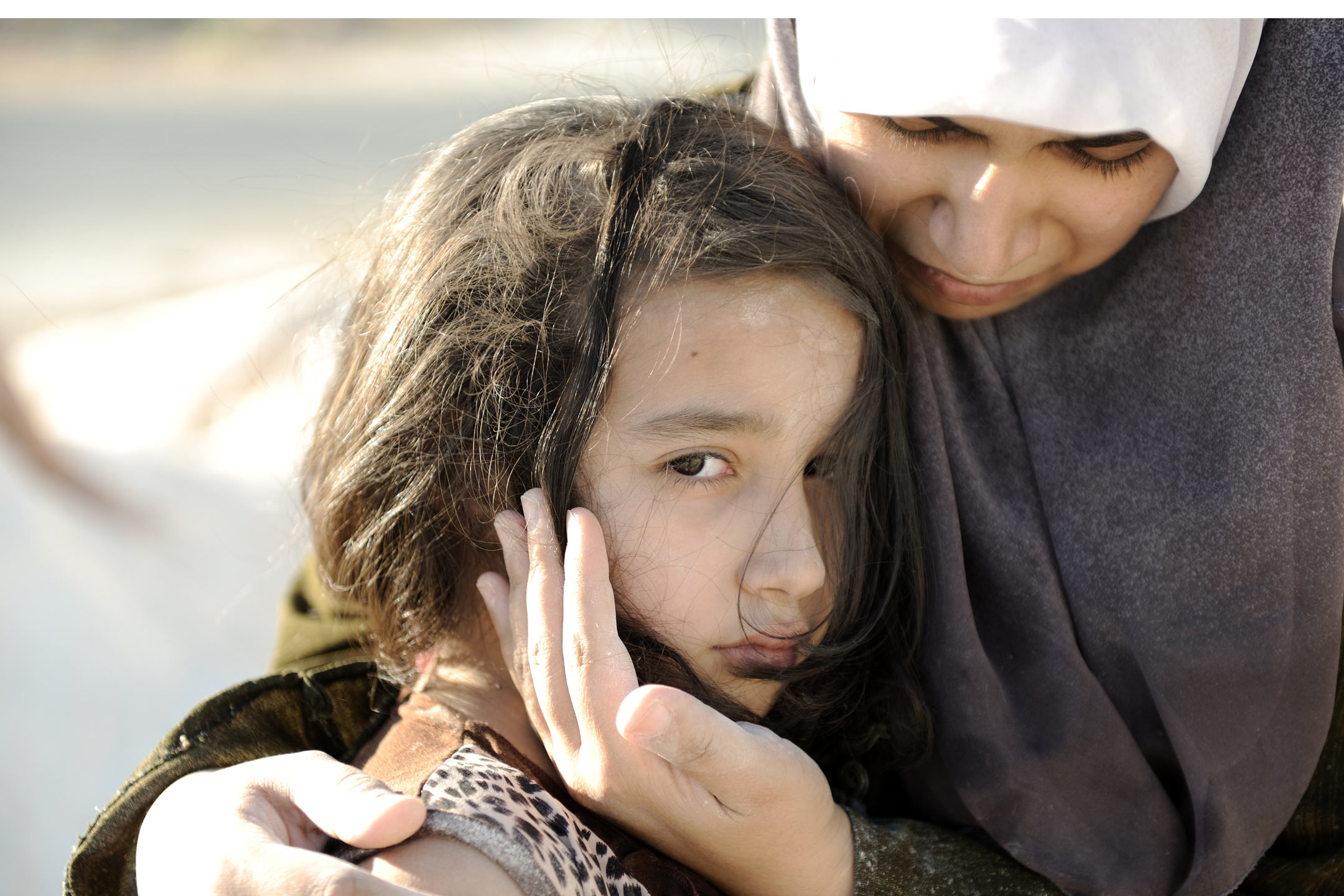 Posted at 19:07h in Editors Picks, Education, Validate by Editor

Tired and overwhelmed parents can be conflicted over how to deal with a teenager who refuses to go to school. How much should the child be pushed? write Dr Ginni Mansberg and Jo Lamble

Priya came to see me because her youngest child didn’t want to go to school. On average, her 14-year-old daughter would attend school two days a week. On the other three days, she would simply not get out of bed and would be curled up in the foetal position, crippled with anxiety. Priya was beside herself, knowing that the problem was getting worse, and she felt powerless to help her daughter. Priya’s daughter was ill with anxiety and depression; she felt overwhelmed by the thought of being at school and just wanted to stay at home with her mother.

I encouraged Priya to take her daughter to the GP, who quickly referred her to a clinical psychologist. Priya’s daughter opened up to the GP but did not gel with the psychologist. I explained that was quite common and it was important that her daughter felt comfort­able with a therapist, so she took her to two more psychologists until she found the right fit.

The majority of the work was done with the psychologist to address the teen’s anxiety and depression. And Priya also enlisted the school’s help in the process of getting her back to school. They were extremely understanding and offered lots of support, agree­ing to work with the psychologist on a program based on flexible hours. Priya’s daughter slowly built up her attendance, starting with mornings only and gradually increasing to a full day. At least once every fortnight, she was unable to get to school and that was okay.

Dr Christopher Kearney, writing in Current Psychiatry in 2006, explained that there are two main reasons children refuse to go to school. Either they are trying to avoid and escape negative feelings due to something that is happening at school, or they are trying to pursue something outside school. Examples of triggering stimuli at school include friendship issues or performance anxiety. Examples of things your child might be pursuing outside school include time with parents, attention, sleeping late, or engaging in risky behaviours with friends. Some adolescents fall into both camps, in that they are escaping something and looking for something else. This is an inter­esting way to conceptualise the issue and underlines what Dr Chan said about the importance of finding out why your teen is refusing to go to school.

Dr Kearney’s recommendations match Dr Chan’s: he felt that treatment was more likely to be successful if the school and parents worked together to share information and coordinate a gradual return to school, while also addressing any issues in the family and any comorbid medical or psychological problems that could have an impact on attendance. 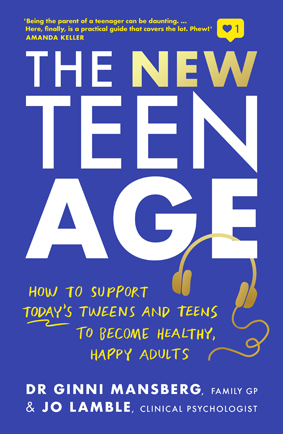 Being a parent of a teenager can be daunting. How do we help them navigate the modern world while keeping them safe and happy? Their physical and psychological changes throw up a while range of issues that we aren’t always equipped to handle. Here, finally, is a practical and direct guide for parents that covers the lot. Phew! Amanda Keller OAM
(Amanda is an Australian television and radio presenter, comedian, writer, actor, journalist and media personality, best known as the host of the popular Australian lifestyle program The Living Room.)