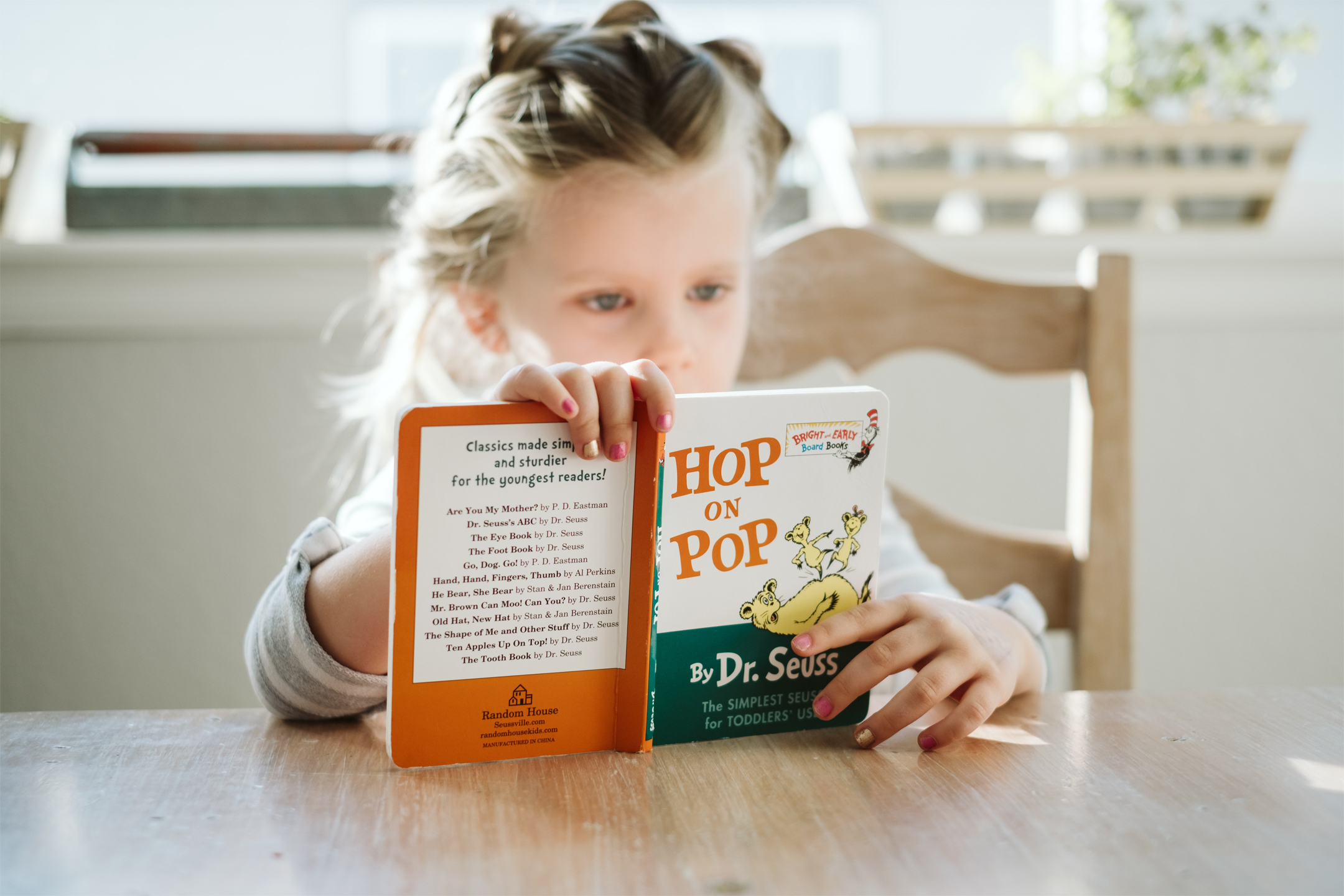 10 Mar Cat in a spat: scrapping Dr Seuss books is not cancel culture

Posted at 21:18h in Celebrate, Editors Picks, Inform by admin

Let’s start by putting aside the bugbear that it is even possible to “cancel” children’s author Dr Seuss, writes Kate Cantrell and Sharon Bickle

As Philip Bump wrote recently in The Washington Post,

No one is ‘cancelling’ Dr Seuss. The author, himself, is dead for one thing, which is about as cancelled as a person can get.

Laying aside a multimillion-dollar publishing business, tattered copies of Dr Seuss books clutter children’s bedrooms around the globe. Parents still grapple nightly with the tongue-twisters of Fox in Socks, Horton Hears a Who! or Hop on Pop, and try their best to keep their eyes open through a 20th reading of Green Eggs and Ham.

However, on March 2nd (what would have been Dr Seuss’s 117th birthday), the company that protects the late author’s legacy announced its plan to halt publishing and licensing six (out of more than 60) Dr Seuss books.

Few would know some of the discontinued titles, like McElligot’s Pool and The Cat’s Quizzer. However, many will recognise If I Ran the Zoo and And to Think That I Saw it on Mulberry Street, which have been criticised for racist caricatures and themes of cultural dominance and dehumanisation.

In If I Ran the Zoo, young Gerald McGrew builds a “Bad-Animal Catching Machine” to capture a turbaned Arab for his exhibit of “unusual beasts”.

“People will stare,” Gerald marvels, “And they’ll say, ‘What a sight!’”. Chinese “helpers” with “eyes at a slant” hunt exotic creatures in the mountains of Zomba-ma-Tant.

A reading recorded for Dr Seuss Day in 2019, removes the racist taunt. Instead of helpers who “wear their eyes at a slant”, the helpers “all wear such very cool pants”.

Nevertheless, pervasive racial imagery and subservient typecasting remain. That doesn’t mean Dr Seuss books should — or can — be scrapped altogether. Instead, these books present an opportunity to build awareness and teach young readers about history and context.

Children’s books are among those most often banned or censored. In this case, removing the Dr Seuss titles recognises that he was writing in a time and place when racial stereotyping was commonplace and frequently the focus of humour.

Elsewhere, controversy over golliwogs as racist caricatures was confrontingly played out in Enid Blyton’s Noddy stories. In her original telling of In the Dark, Dark Wood, Noddy is carjacked by three golliwogs who trap him, strip him naked, and leave him crying. “You bad, wicked golliwogs!” Noddy says. “How dare you steal my things!”

Similarly, in the first edition of Roald Dahl’s Charlie and the Chocolate Factory, the Oompa-Loompas are African pygmies who have been “rescued” by Willy Wonka and enslaved in his factory. When Charlie says, “But there must be people working there,” Grandpa Joe responds, “Not people, Charlie. Not ordinary people, anyway.”

In his political cartoons, which appeared in a New York newspaper in the early 1940s, Dr Seuss ran the gamut of racist depictions, from African-American people as monkeys to Japanese characters with yellow faces and “rice paddy” hats.

In the now-suspended The Cat’s Quizzer, there is “a Japanese” depicted in conical hat and stereotypical dress. On Mulberry Street, a Chinese man with bright yellow skin wears geta shoes and carries a bowl of rice.

In early editions, the caption underneath reads “A Chinaman who eats with sticks”. In 1978, over 40 years after the book was first published, the character’s skin tone and braid were changed. The caption was changed from “Chinaman” to “Chinese man”.

If I ran the library … by today’s standards

Dr Seuss’s work contains racism and xenophobia, but should we judge him by today’s standards?

Children’s literature has always been subject to socio-historical shifts. It is a product of its time and the context in which it is created. Viewed through the changing lens of history, childhood itself is an unstable concept.

In other words, it is impossible to separate children’s literature from the ideological structure of our world, and from the particular historical moment in which it is produced.

While Dr Seuss’s best-loved characters — the Cat in the Hat, Horton the elephant, the Grinch — have earned their place in the canon, what we should be concerned about is the question of diversity in children’s literature.

We know from numerous studies that white children dominate children’s books, with talking animals and trains outnumbering the representations of First Nations, Asian, African and other minority groups.

Enid Blyton’s stories have been continuously revised since the 1990s. Noddy is now carjacked by goblins, and, in the Faraway Tree series, Dame Snap replaces Dame Slap, with Fanny and Dick getting a makeover as Frannie and Rick.

More recently, Richard Scarry’s books were updated to depict Daddies cooking and Mummies going to work, while the latest film adaptation of The Witches cast actor of colour Jahzir Bruno as the boy protagonist.

Not surprisingly, queer representation in young adult fiction is still problematic, with most queer stories authored by writers who do not identify as queer.

On one level, the decision to discontinue half a dozen Dr Seuss books because “they are hurtful and wrong” seems a simple gesture (and one with relatively small financial impact). Racism permeates the Dr Seuss catalogue, including The Cat in the Hat’s origins in blackface minstrel performances. Like Dr Seuss’s Yertle, it’s turtles all the way down.

Instead, finding meaningful ways to contextualise these historical aspects for young readers today might be a better focus, rather than withholding a few and letting more prominent titles slide by.

Kids and teens, like adults, need to see themselves in the books they read, and young white readers need to see other cultural groups as something more than illegal, or violent, or criminal.

As chidren’s literature expert Perry Nodelman notes: “Stories structure us as beings in the world”. In the same week a Lowy study found one in five Chinese Australians have been threatened or attacked, it could not be more important to invest in an inclusive future for our kids.

‘I literally know The Cat in the Hat by heart without the book,’ said Donald Trump Jr. Stephen Colbert’s segment finishes with suggested books by authors of colour.