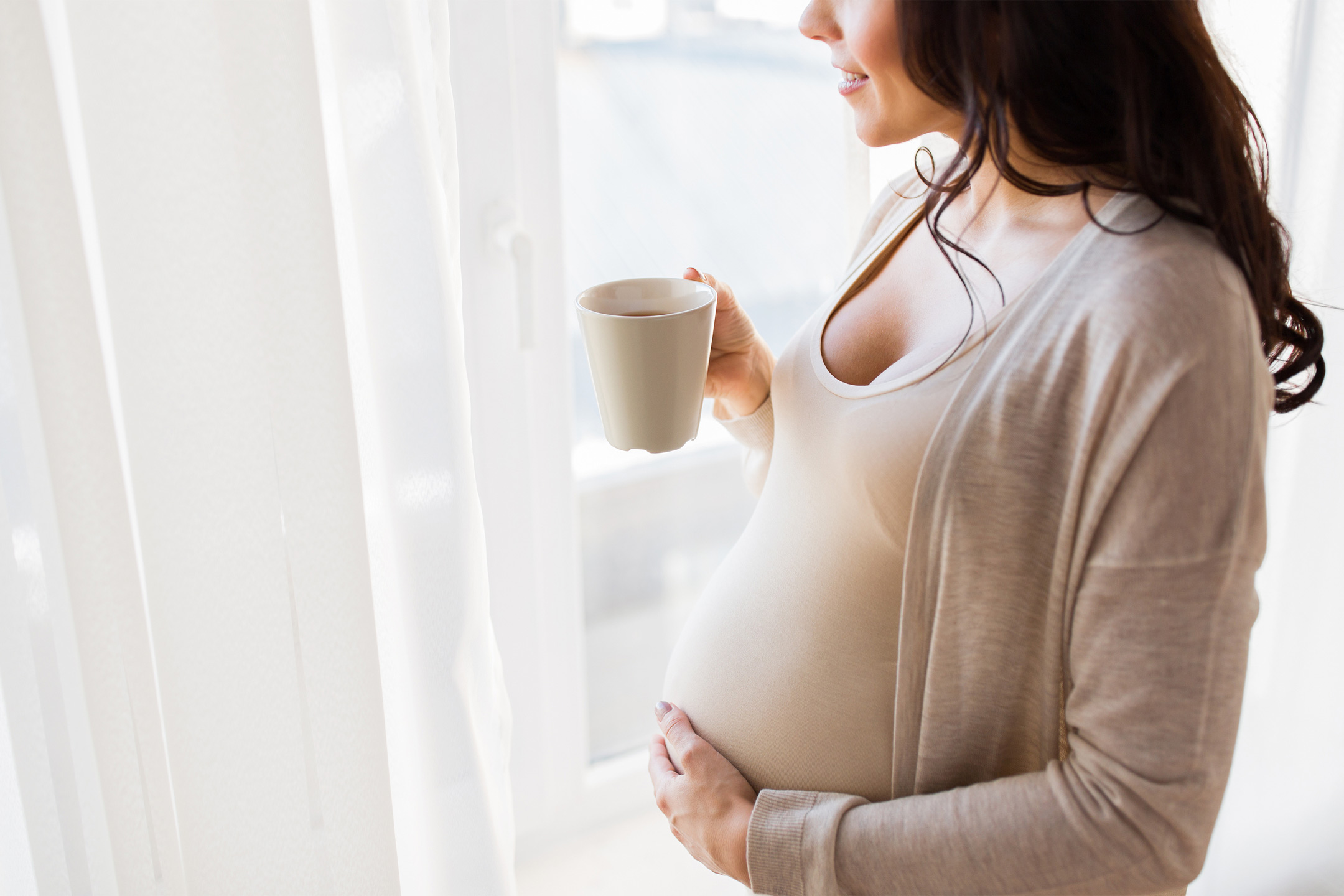 08 May Chances of having a second IVF baby after fertility treatment for the first child ‘favourable’: new report

For the first time, a study – led by UNSW Medicine – has estimated a woman’s chances of having a second IVF baby.

Women have a good chance of having a second child with the help of fertility treatment after their first was child born this way, research led by UNSW medical researchers has shown.

The study analysed data from over 35,000 women and was published today in Human Reproduction, one of the world’s leading reproductive medicine journals. It’s the first published report that explored the chances of achieving a second IVF baby after a first IVF child. While the study presents population estimates and every couple is different, the researchers hope the new evidence can be used to counsel patients.

Specifically, the study found that after a live birth using IVF, also known as assisted reproductive technology (ART), a woman’s chances of a second ART baby were between 51% and 88% after six cycles of treatment.

These calculations depended on whether previously frozen embryos or fresh embryos from a new ovarian stimulation cycle were used, and assumptions made about the likely success rate for women who discontinued treatment played a part, too.

“Factors that improved their chances of a successful second pregnancy included requiring only one cycle and a single embryo transfer to achieve a first live birth, and where infertility was caused by factors affecting the male partner.”

For the study, the research team looked at data from 35,290 women who received ART treatment between 2009 and 2013 in Australia and New Zealand and had a live baby during this time. These women were followed for a further two years to 2015, providing between two and seven years of follow-up data, and live births up to October 2016 were included.

“We explored two questions: what is a woman’s chance of achieving a second live birth in a particular cycle of treatment if previous cycles have failed, for instance in cycle three if the first two cycles have failed; and what is the overall, or cumulative, chance of a woman achieving a live birth after a particular number of cycles, including all the previous cycles. For example, what is the overall chance of a woman having a baby after up to three cycles,” Prof Chambers says.

A cycle includes the stimulation of the ovaries to mature multiple eggs, the collection of eggs for fertilisation in the laboratory to create embryos, and then all embryo transfer procedures that use the embryos from the egg retrieval procedure. This can include fresh embryo transfers and frozen embryo transfers.

The range between the conservative and optimal estimates gives a realistic idea of success rates.

“Among those who recommence treatment with a new stimulation cycle and a fresh embryo transfer, 31% will have a baby after their first cycle and between 51% and 70% after six cycles.”

Although success rates declined with female age, the researchers found that after three cycles of treatment, the conservative and optimal CLBRs in women aged 40 to 44 years were 38% and 55% respectively in those that started with a frozen embryo, and 20% and 25% in those recommencing with a new stimulated cycle and fresh embryos.

There are a couple of reasons for the differing success rates between women who started with fresh and frozen embryos.

“Frozen embryos remaining from a previous cycle originate from a biologically younger patient than those created in a new cycle,” Dr Christos Venetis, fertility clinician said.

“Frozen embryos also tend to indicate a better prognosis, since these women were able to produce multiple good quality embryos” he says.

Co-author Dr Devora Lieberman, a fertility clinician at City Fertility, Sydney says these results can be used to counsel patients.

“However, it is important to note that these are population estimates and every couple is different,” she says.

“Our analysis does not take account of all individual factors that affect a woman’s chance of ART success, including duration of infertility, and body mass index. Whether ART treatment should be commenced or continued should ultimately be a decision for the fertility clinician and patient, taking into account all medical and non-medical factors. But this study provides the range of results that could be expected.”

Another limitation of the study is that in Australia and New Zealand, couples are funded to have treatment for infertility with no restrictions on the number of cycles or on the mothers’ age, numbers of previous children and factors such as body max index and smoking. Therefore, the findings may not be generalisable to other countries with less supportive funding provision for ART.

“All in all, couples can be reassured by these figures,” Prof Chambers says.

“Our findings also underline the fact that ART treatment should be considered as a course of treatment, rather than just one single cycle of treatment: if couples don’t achieve a pregnancy in the first cycle, it could very well happen in the next. However, it would be best not to wait too long, especially if a new stimulation cycle is needed.”