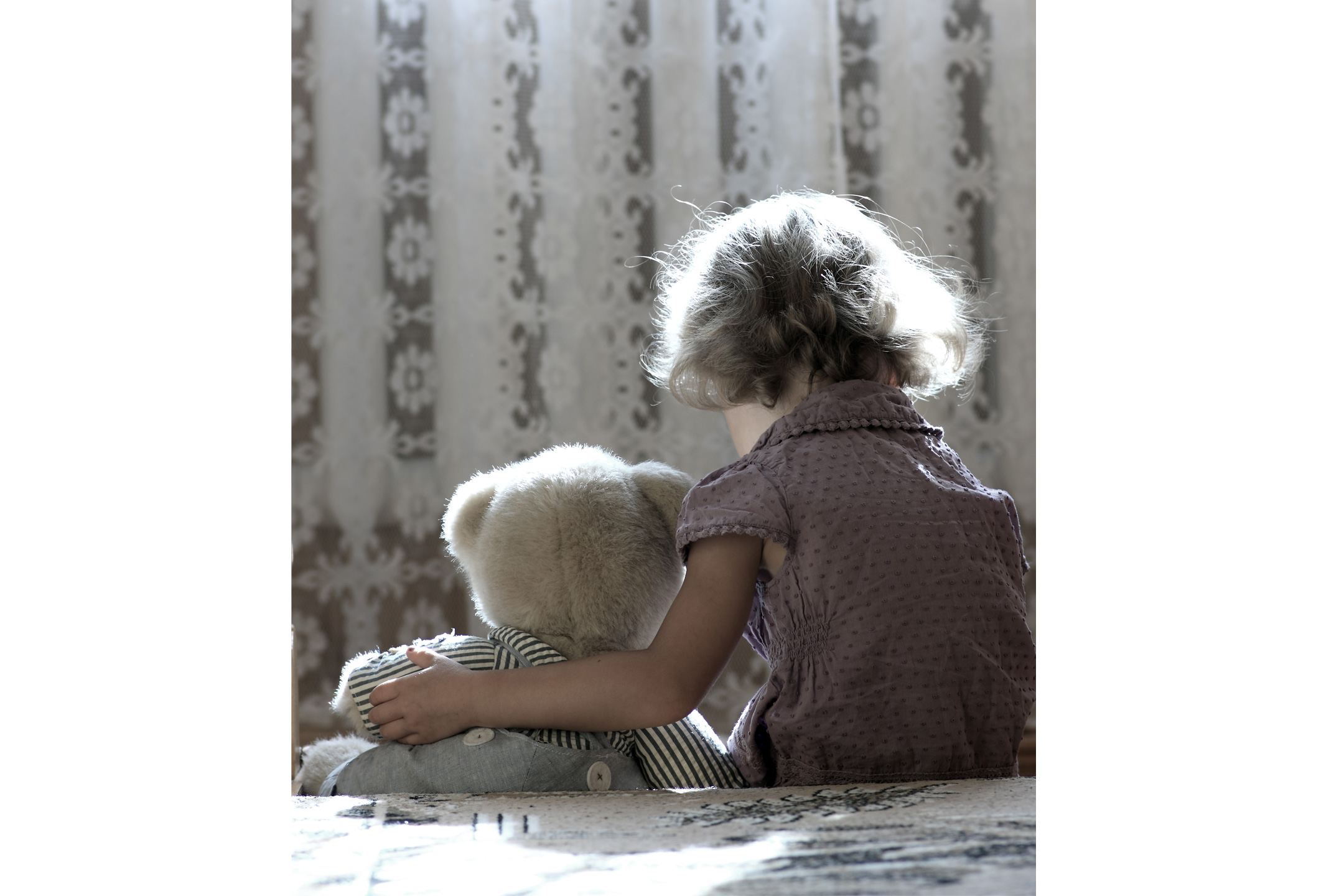 30 May Changeover Challenges for separated parents

Posted at 10:19h in Editors Picks, Inform by admin

When Anne and her husband Graham separated, their local fast food restaurant was where they transferred their two daughters when they were young. “I liked doing the changeover there” said Anne “It was usually busy and the girls knew that Sunday night was when we ate out. It was also a busy place where there was less likely to be any stress and confrontation”.

Children find saying goodbye to a parent to be difficult

Parents handing over a child will usually feel some reluctance to do so, and this may be associated with anxiety about how their child will fare in their absence – ‘Will she miss me at all?’ The parent receiving the child may be concerned about how their child will be feeling about them after a period of absence – ‘Will he want to come to home today? What do I do if he resists?’ Children in this situation may have mixed emotions, and probably feel divided loyalties and affections for their parents. While feeling genuinely pleased to see one parent again, the child may feel uneasy about leaving the other parent. In most circumstances, children find saying goodbye to a parent to be difficult but usually, recover very quickly once they have had the opportunity to refocus.

It is very important that a child who is subject to a contact regime has a clear understanding that when they farewell a parent they can be confident that they will see them again at the time that has been agreed on.

Graham and Anne always tried to keep to a regular arrangement. “If we changed the arrangement at any time I made sure that the kids knew what was happening and why”, said Anne.

“The only problems we found were around school holiday time and Christmas,” said Graham. “We tried to alternate as much as we could but there were occasional problems, particularly when the girls had been invited to friends during the holidays”.

All changeovers have the potential to be difficult

When children are infants or very small, it is difficult to avoid a hands-on approach to changeover. This is especially so when babies, bags and car seats need to be transferred from one parent to the other. Fortunately, as children grow older they are more able to help in the process and parents then have a greater opportunity to physically distance themselves from each other.

To overcome the tension of the changeover it’s often advisable to have a separate ‘wardrobe’ for the child at each parents house. Graham often bought the girls new things when they were with him and complained when they didn’t bring them back on the next visit. Anne felt that as Graham had a higher income he shouldn’t expect the girls to return each time with the new items. Children can be at greater risk of being exposed to direct conflict and possible trauma in these situations, especially where one parent is prone to denigrating the other in front of the children.

Often, the best and most successful changeovers occur at either end of the school day; this remains the case even where conflict between the parties is minimal. The most common example of this arrangement occurs when the resident parent drops the child at school on a Friday morning and the contact parent collects the child the same afternoon. This way not only eliminates contact between parents, and therefore any risk of exposure to conflict for the child, but is usually a much easier option for the child, who can farewell one parent warmly and without distraction.

These statistics show that the majority of children from separated or divorced parents are still estranged from the non-resident parent and may never get to know them at all.