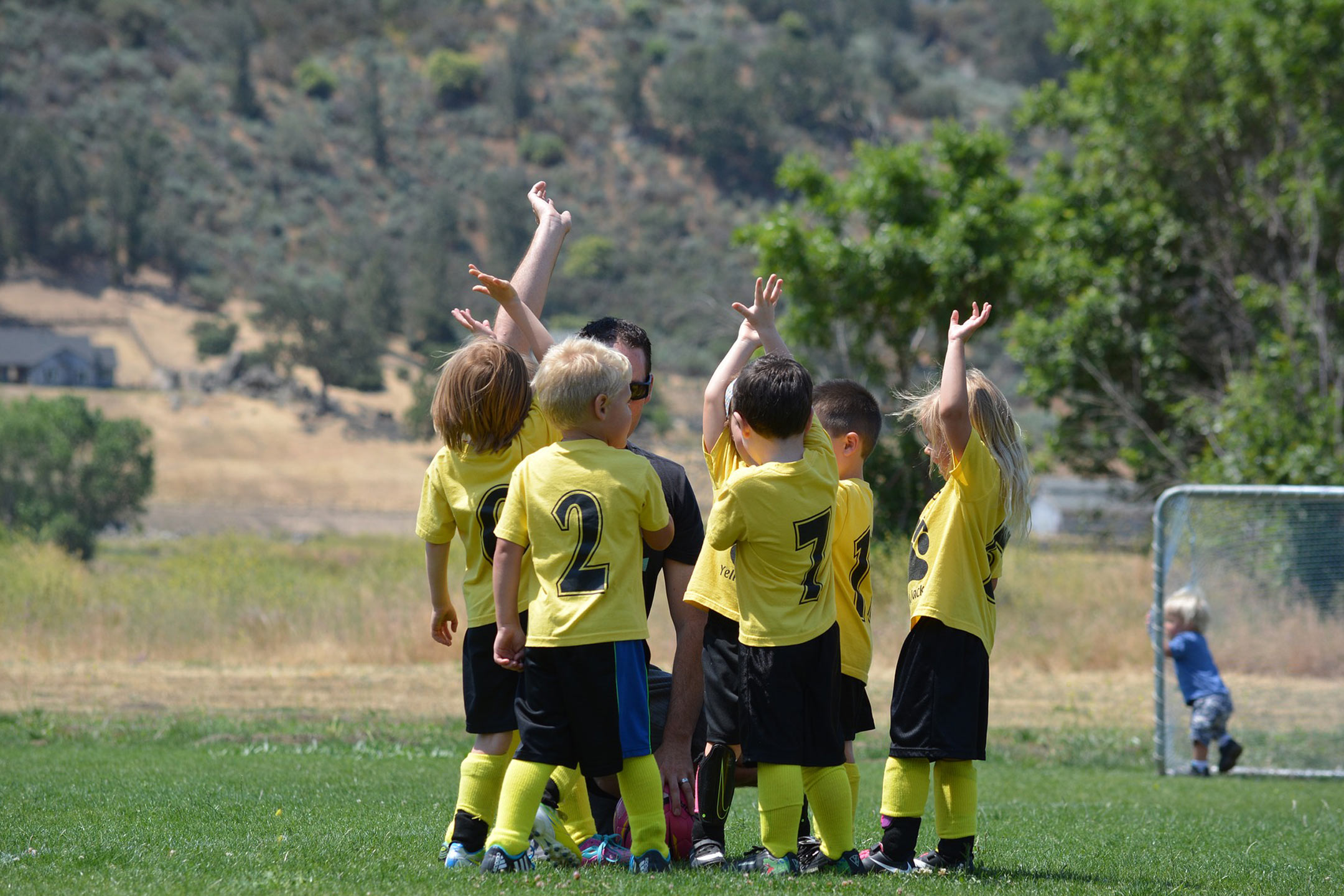 Posted at 06:15h in Editors Picks, Inform by Staff

The world’s first study of the impact of childhood fitness and obesity on cognition in middle age, followed over 1200 people who were children in 1985 for over 30 years, has found that better performance on physical tests is related to better cognition later in life and may protect against dementia in later years.

Importantly these findings are not impacted by academic ability and socioeconomic status at childhood, or by smoking and alcohol consumption at midlife.

It is known that children who develop muscular strength, cardiorespiratory fitness and endurance due to sport and activity have better health outcomes later in life. Higher adult fitness is also associated with better cognition and reduced risk of dementia later in life.

Following over 1200 people from 1985 when they were between 7 and 15 years old all the way to 2017-19, this is the first significant study to look for links between objectively measured fitness and obesity in childhood with cognition in middle age, with the idea that early activity levels, fitness and metabolic health may protect against dementia in our older years.

These participants were followed up between 2017 and 2019 (aged 39–50, average age 44) in respect to their cognitive function using a series of computerised tests.

The researchers found that children with the highest levels of cardio-respiratory and muscular fitness and lower average waist-to-hip ratio had higher midlife scores in tests of processing speed and attention, as well as in global cognitive function.

Associate Professor Callisaya states that it is important to identify factors in early life that may protect against cognitive decline during later life.

“Developing strategies that improve low fitness and decrease obesity levels in childhood are important because it could contribute to improvements in cognitive performance in midlife,” she said.

“Importantly the study also indicates that protective strategies against future cognitive decline may need to start as far back as early childhood, so that the brain can develop sufficient reserve against developing conditions such as dementia in older life.”

The 1985 Australian Schools Health and Fitness Survey was a nationally representative sample of 8498 Australian children aged 7–15 years. Participants have been followed up at three time points in 2004-06, 2009-11 and 2014-19 as part of the Childhood Determinants of Adult Health study (CDAH), a prospective cohort study based on the Survey participants. The study has been funded by the National Health and Medical Research Council and the Heart Foundation.