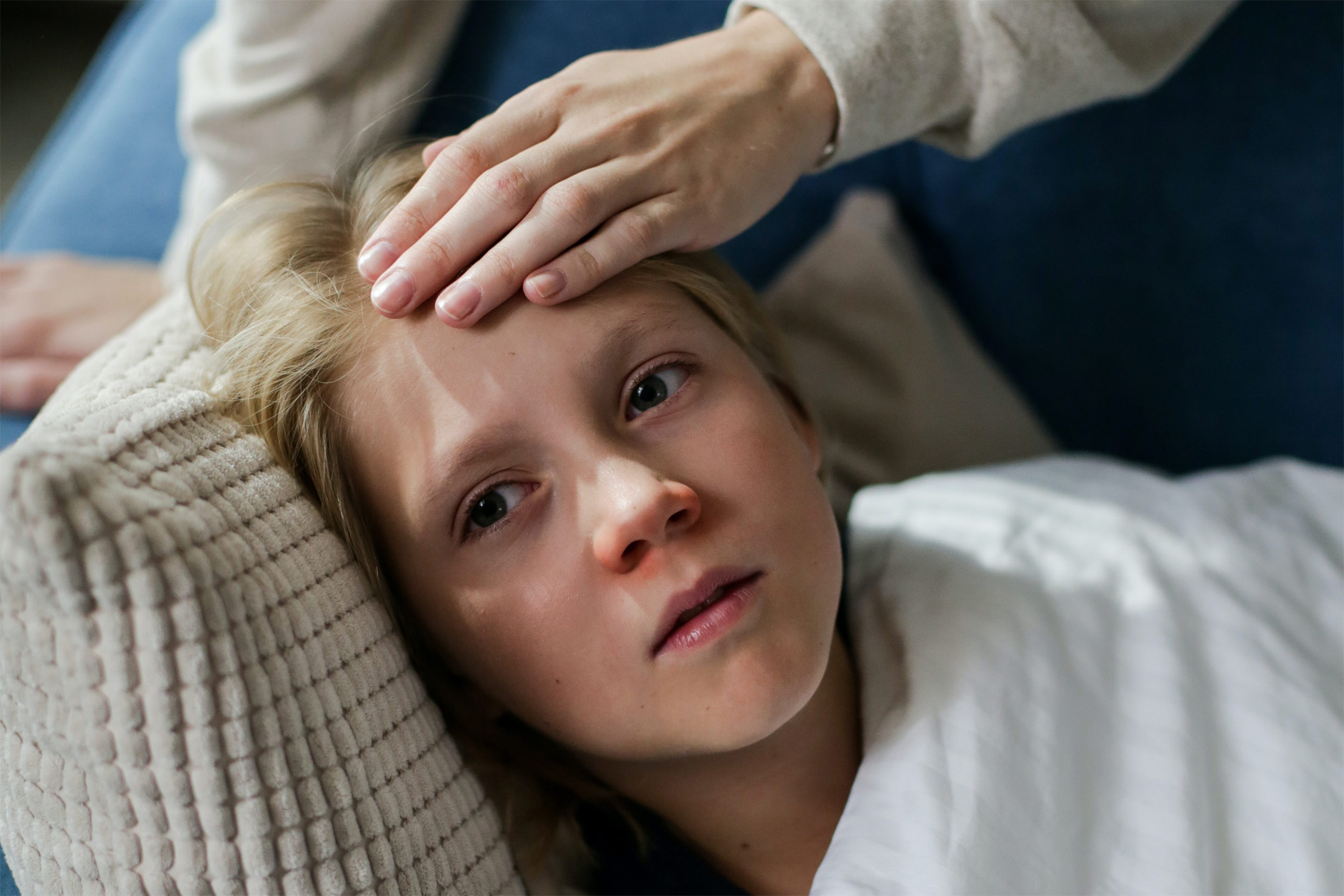 Murdoch Children’s project lead Professor Andrew Steer said the study would investigate how many children got sore throats, what was the most common cause of a sore throat and how sore throats could change during different seasons of the year. The information collected will help inform how a vaccine could be used to prevent a wide range of illnesses caused by Strep A.

Strep A infections affect about 750 million people with more than 500,000 globally dying from complications every year – more than influenza, typhoid or whooping cough.

“Strep A is often responsible for mild infections like a sore throat, also called ‘strep throat’, and impetigo, which causes skin sores,” Professor Steer said. But when left untreated it can become life-threatening if the bacteria invades the body’s bloodstream, muscles or lungs, which can cause severe illnesses such as septicaemia, rheumatic heart disease and kidney disease.”

Strep A infections disproportionately affect young children, the elderly, pregnant women and Indigenous Australians. Rates of rheumatic heart disease among Indigenous populations in northern Australia are some of the highest in the world. There is currently no vaccine available to prevent Strep A and infection can only be treated with antibiotics.

“This study is an important step towards helping inform how a vaccine could be used to prevent a wide range of illnesses caused by Strep A,” Professor Steer said.

Barbara said she was motivated to enrol her children as study participants after knowing two families who have been affected by serious Strep A infections.

“Siblings became extremely ill requiring medically induced comas, exploratory surgery and extended hospital stays,” she said. Another had a leg infection, which caused a great deal of pain, loss of strength and required the child to spend a number of nights in hospital.

“In both cases it took an incredible physical and mental toll on both the children and parents. Taking part in this study is a small way we can help others avoid the trauma we saw our friends’ experience.”

The study will monitor children’s health for 12 months via three visits with the study team. Parents will be asked to complete surveys about their child’s health and wellbeing and collect blood samples and throat swabs. The team will also collect information from participants if they experience signs or symptoms of a sore throat.

To register your interest click here or for more information email sorethroatstudy@mcri.edu.au or visit ASAVI