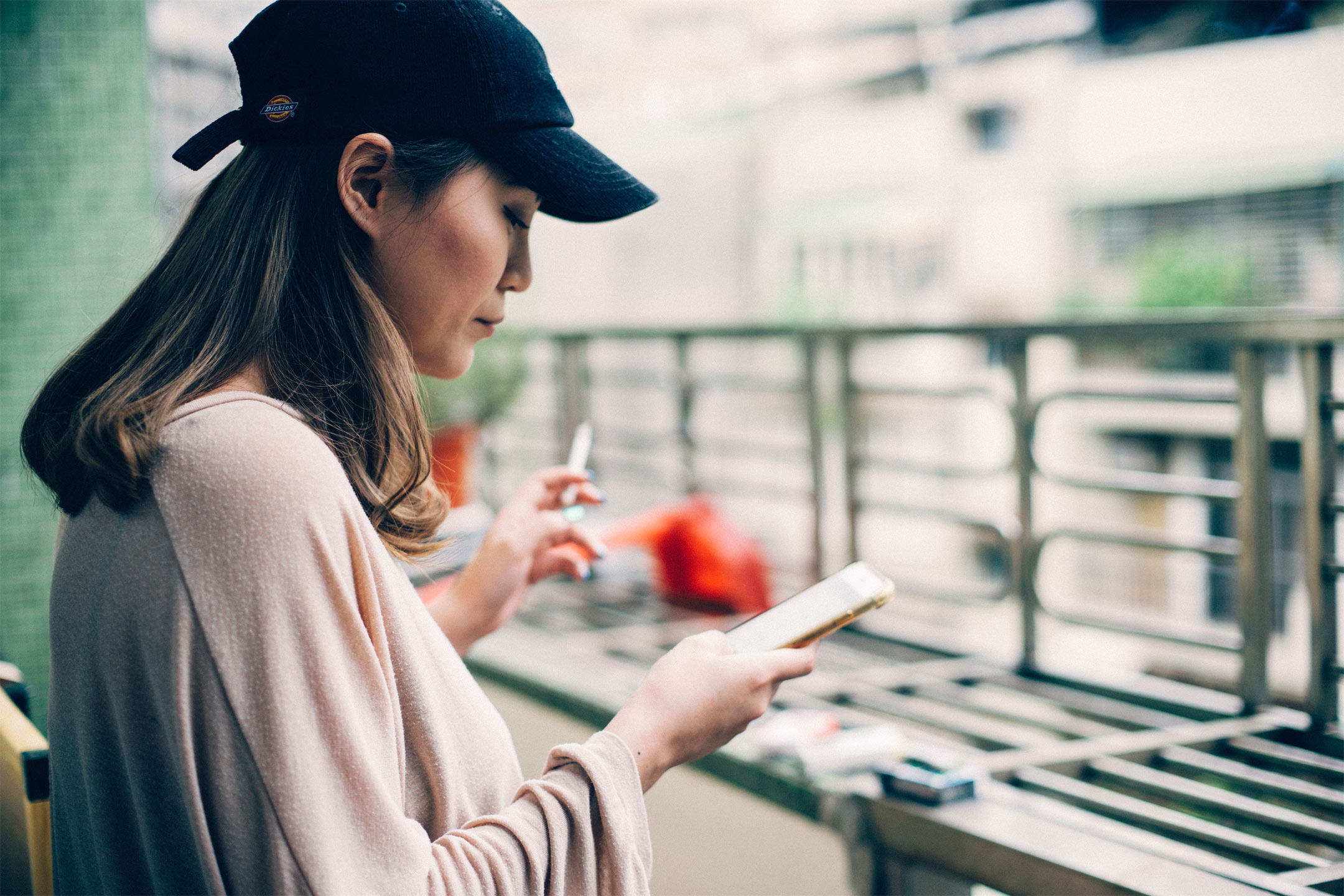 Posted at 10:45h in Editors Picks, Inform by Editor

These are the findings of our research published in the journal of Economics and Human Biology. Smoking is prevalent in lower socio-economic groups whose characteristics (such as lower IQ and poorer motivation on average) are correlated with lower academic scores and more behavioural issues in children. This can bias the results as the sample of children whose scores are lower is no longer random.

After addressing such concerns, our broad finding remained the same. Because of the model we used, this means there is a causal – rather than merely correlational – relationship between parental smoking and children’s academic scores and behavioural outcomes.

How we did our study

We used data from the Longitudinal Study of Australian Children (LSAC), which tracks children from birth to monitor their development and well-being. It also surveys them and their parents on a range of cognitive (such as academic) and non-cognitive (such as behavioural) performance measures, and records other data such as their NAPLAN test results.

We wanted to find the effects of parental smoking on children’s cognitive and non-cognitive skills in early life – from 4-14 years old.

We measured children’s cognitive skills using the given NAPLAN literacy and numeracy test scores in grades 3, 5, 7 and 9. We also used the Peabody Picture Vocabulary Test (PPVT), which is designed to measure a child’s knowledge of the meaning of spoken words and his or her receptive vocabulary. The test is carried out as part of the LSAC survey when the children are 4-9 years old.

Non-cognitive skills include social behaviour, hyperactivity or inattention, and peer problems. We took the measures of these as reported by parents.

Likewise, we found children with at least one parent who smokes are likely to experience more behavioural issues. We found smoking can reduce behavioural scores by up to 9%.

Our findings are consistent even when we look at mums’ and dads’ smoking behaviour separately. But the effect is stronger for mothers, as expected. Maternal smoking in pregnancy has direct effects on the child’s brain development and birth weight. Pre-natal ill-health and sickness in early childhood may affect cognitive, social and emotional outcomes through poorer mental well-being.

Second-hand smoke exposure at home can also cause numerous health problems in infants and children, such as asthma and ear infections. This could lead them to take more time out of school.

We used information on the number of school days missed because of health reasons and children’s physical health assessments in the LSAC survey to test whether parental smoking and absenteeism due to health were related.

We found children from households with at least one smoker were more likely to have lower school attendance and poorer physical health, both of which have adverse consequences on their cognitive and non-cognitive development.

Our findings did not change across various measures, such as the frequency or number of cigarettes parents smoked per day.

But we did find parental smoking had a stronger influence on boys than girls. This is consistent with growing evidence that girls are more resilient to environmental pressures than boys.

There are three pathways through which parental smoking has an effect on children’s academic, social and emotional skills.

The first is that the child’s health may already have been affected before birth if the mother was a smoker. And some other negative effects of ill health come from exposure to second-hand smoke, as described above.

The second pathway for parental smoking affecting a child’s acquisition of cognitive and non-cognitive skills is through a reduction in household income. Tobacco spending can displace spending on food, education and health care.

The third pathway is that children’s ability to develop skills depends on their parents’ cognitive and non-cognitive skills, which are determined by their own health and education. Parental smoking can affect their own well-being, such as through impacting their respiratory health. This, in turn, can influence the way they parent.

Our findings highlight the role of the family environment in early childhood development, which sets the foundation for long-term health, as well as social and economic success. Campaigns, programs and policies aimed at reducing tobacco use should emphasise the inadvertent harm smoking habits can have on children’s present and future.