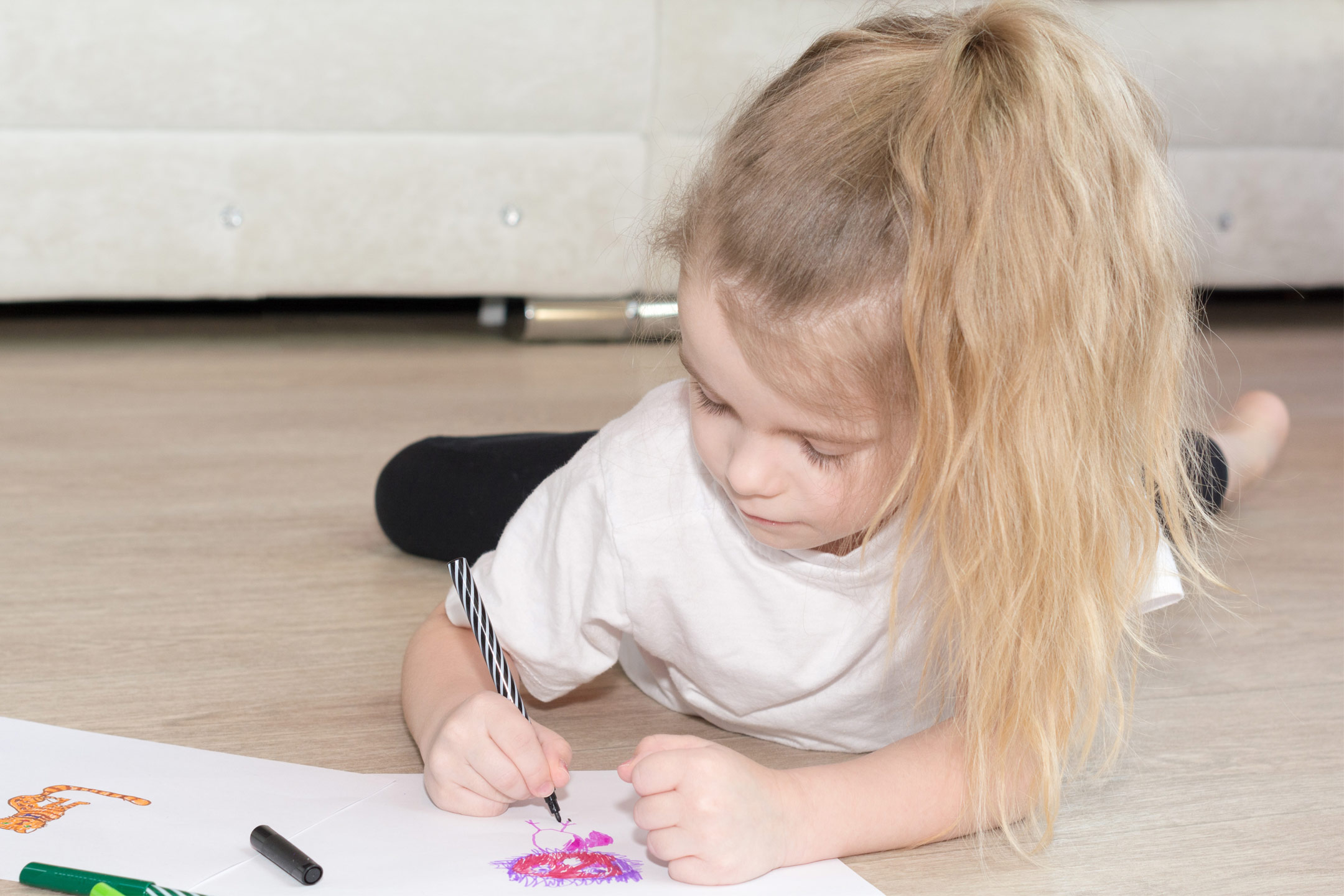 Posted at 07:29h in Editors Picks, Inform by Editor

Children with mental health problems were at increased risk of developing a mental disorder as an adult, a new study has found.

The research led by the Murdoch Children’s Research Institute (MCRI) and published in Neuroscience and Biobehavioral Reviews, found prevention and early intervention should be targeted at primary school-age children and those who are experiencing symptoms rather than waiting for a diagnosis.

The study found experiencing mental health symptoms before 14 years of age and even as young as five were predictive of mental disorders well into adulthood. Importantly, symptoms rather than a diagnosis in childhood were more strongly linked with having a mental health disorder as an adult.

The systematic review of 40 studies assessed the influence of mental health problems in childhood later in adulthood in Australia, US, New Zealand, The Netherlands, UK, Finland, France, Brazil and Spain in over 50,000 participants.

One in seven Australian children aged four to 17 years has a mental health disorder. But of these, only half have accessed mental health services.

Samantha’s daughter was diagnosed with severe anxiety, ADHD and autism at age 10.

She said it was a 12-month wait to see a psychologist and occupational and speech therapists and her daughter was still in need of a support worker.

“There is a significant demand for mental health services, which is causing long wait times and delaying treatment,” she said. “My daughter would be in a very different place now if she had received medical intervention earlier.”

Samantha said it was essential that teachers were better trained to identify mental health problems and more psychologists were needed in schools.

“Focusing on the early primary school years will much better equip students for the transition to high school. Trying to get my child ready for high school is almost insurmountable now given how late the treatment came.”

The findings come after a recent survey by MCRI found two in five young people experienced mental health problems and one in five had suicidal thoughts during the COVID-19 pandemic last year in Victoria. School closures also saw four in five teenagers report an increase in school-related stress.