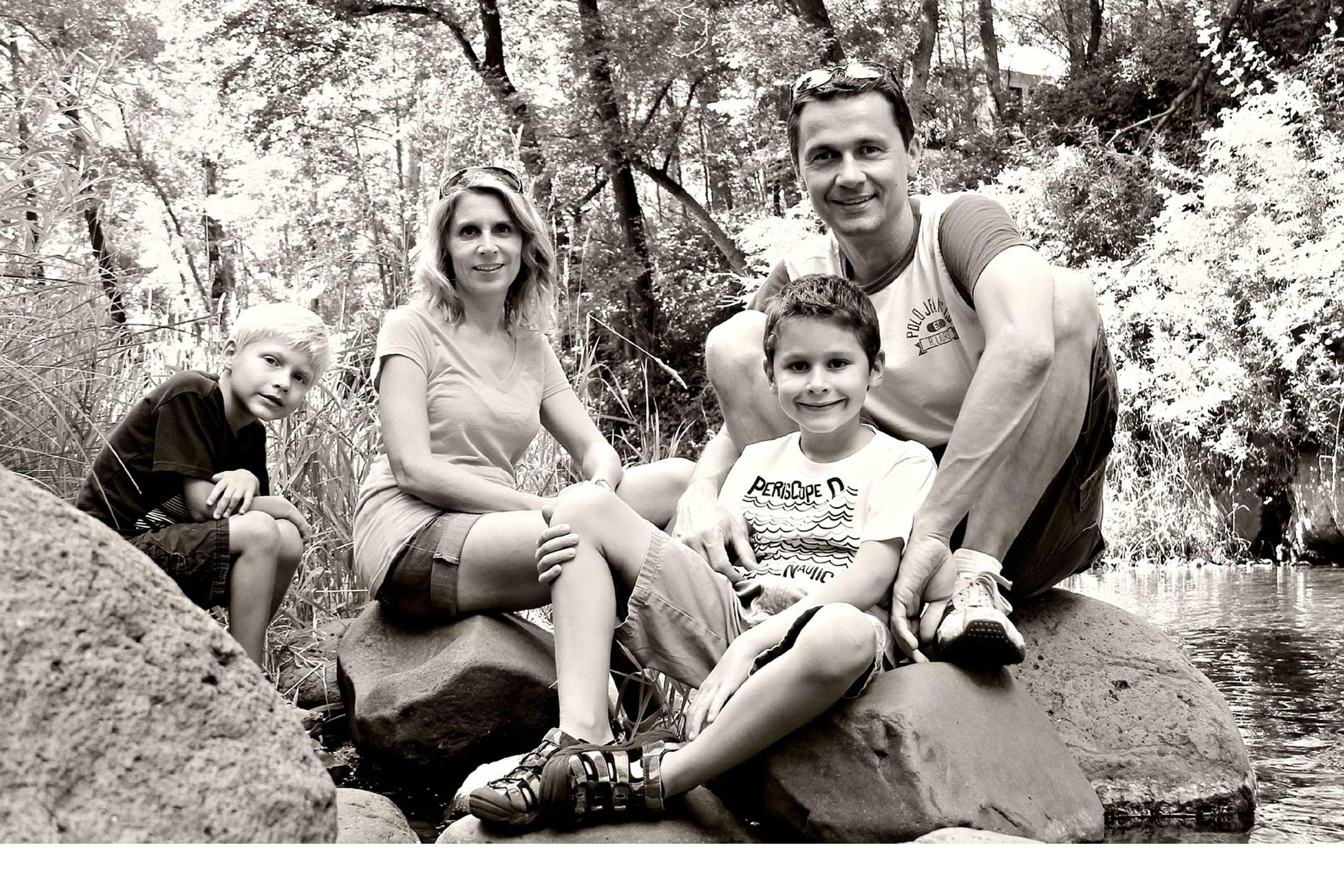 Posted at 08:08h in Uncategorized, Validate by admin

As COVID-19 social restrictions ease, parents of pre-schoolers are being encouraged to get active with their children to achieve the best outcomes for future health, for adults and children, reports Dr Jill Hnatiuk,

“The major benefits are that families spend quality time together, improve children’s general health and wellbeing, and develop their physical skills.”

Dr Hnatiuk has completed a qualitative study looking at the barriers to this ‘co-participation’, and what helps and hinders Australian parents participating in physical activity with their kids, aged two to four.

“We particularly looked at kids aged two to four because they tend to spend the most time with their parents. It’s a rapid period of development and early childhood is a critical time for establishing physical activity habits,” Dr Hnatiuk said.

Dr Hnatiuk said that while we tend to think of two to four-year-old children as being very active, evidence showed only one in three kids were meeting the Australian Department of Health’s physical activity recommendations by the start of primary school.

“For parents it’s an important stage too. Evidence shows parents of children under six are 69 per cent less likely to meet the health department’s physical activity targets compared to their peers without children,” she said.

“Physical inactivity often coexists within families, with children of inactive parents six times less likely to engage in an optimal amount of physical activity. These similarities are present even at a young age, as two to three-year-old children’s physical activity patterns have been found to mirror that of their parents.”

As part of her study in Health Promotion International Dr Hnatiuk interviewed Western Sydney parents about what they saw as the barriers and facilitators to engaging in physical activity with their kids.

“Parents identified small or no backyards, living on busy roads, or homes without much space as some of the barriers that discouraged physical activity with their children,” she said.

“But if they had large spaces to play indoors, backyards with grass and shaded areas big enough to accommodate active play, living on a quiet street or owned a pet, they were more likely to be physically active with their children.

“We know that fewer and fewer families have access to the suburban dream. In Sydney a third of households are living in rental accommodation due to affordability considerations, and more and more young families are living in apartments, with similar housing issues across Australia.

“It’s well established that the practice of renting versus owning a home in Australia can impact on various aspects of psychosocial wellbeing, but very little work has focussed on understanding the role it might play in health behaviours like physical activity.

“We found that a lot of these barriers are quite complex and really dependent on a number of contextual factors. For example small yards on a quiet street did not appear to be a barrier but small yards on a busy road did.

“Access to parks with a good range of equipment, as well as facilities and services like swimming pools and play groups, were also important.”

Dr Hnatiuk said a better understanding of the key barriers to co-participation would help develop programs and public health messages that could be tailored accordingly.

Dr Hnatiuk’s tips to get active with your children: