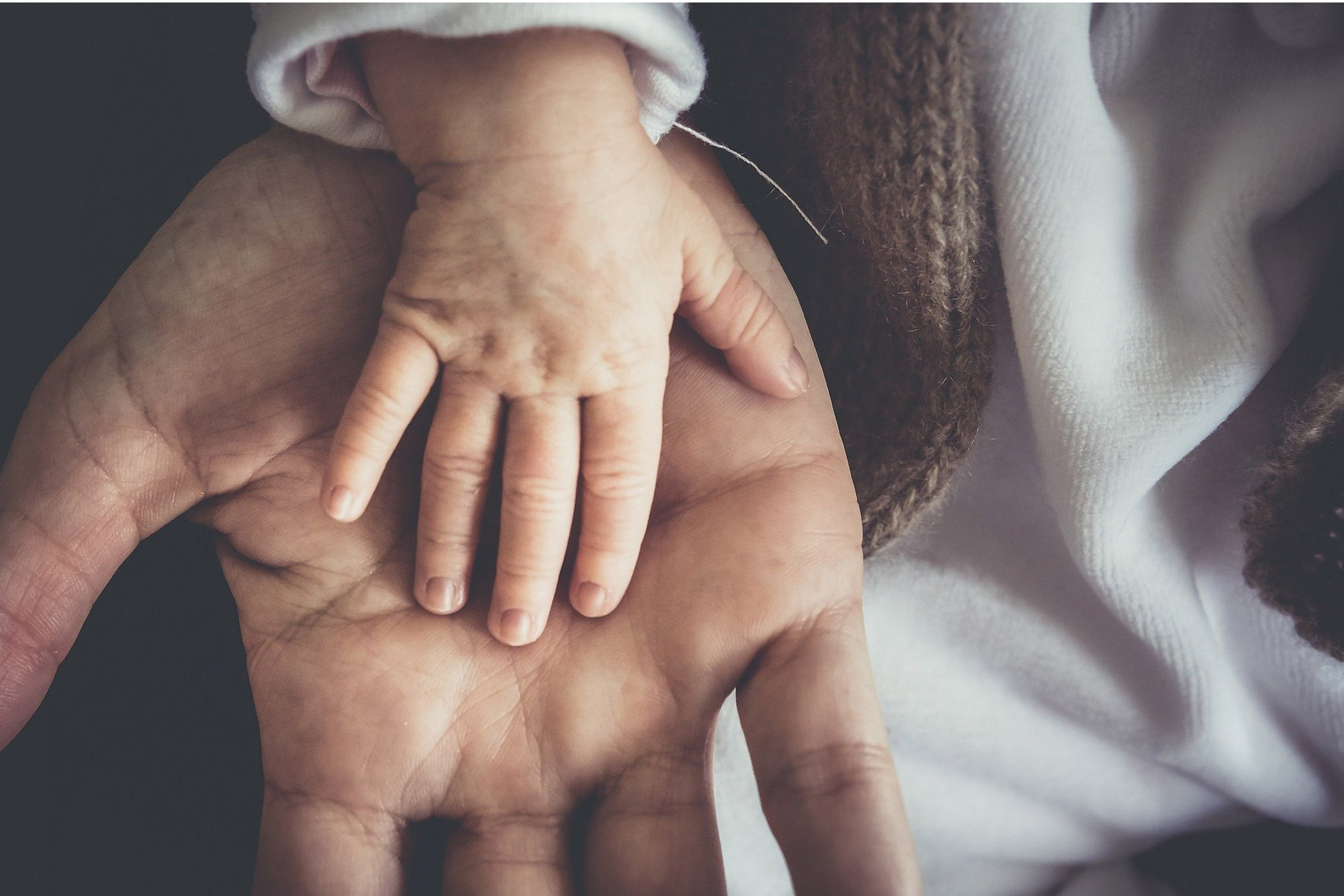 08 Nov Chlamydia found in testes of men with infertility

Professor Ken Beagley, the Queensland immunologist who helped bring us the chlamydia vaccine for koalas has had another breakthrough, this time providing the first evidence of chlamydia in the testes of men with infertility.

Around 30 to 40% of men who are infertile don’t know why. This world-first discovery suggests that men might be infertile because bacteria have been living inside their testes for years, affecting their sperm quality.

Ken Beagley, a professor of immunology at Queensland University of Technology, and his colleagues, found chlamydia in 46% of the 95 samples of testicular tissue they tested.

These biopsies had previously been taken from men with idiopathic infertility and preserved in paraffin.

In addition to these older samples, the researchers also tested 18 fresh testicular biopsies taken as part of a routine workup from men attending Monash IVF and the Queensland Fertility Group.  In these fresh biopsies, the rate of chlamydia infection was 17%.

The “unexpectedly high” prevalence of chlamydia was probably because the study only included men with infertility, the researchers said.

The rate of chlamydia in the general population is estimated to be much lower – around 380 infections per 100,000 people.

One problem with the study was that it didn’t look for chlamydia in the testicular tissue of fertile men. It’s difficult, and probably unethical, to request this tissue from volunteers because the procedure was quite painful, the researchers said.

It might be possible to get men undergoing vasectomy to volunteer some testicular tissue in the future, Professor Basil Donovan, the head of the Sexual Health Program at the The Kirby Institute, suggested.

“If they don’t find chlamydia in normal men but they do find it in sub-fertile men then you’re starting to go, ‘Hang on, we might have a fairly major cause of sub-fertility here’,” Professor Donovan said.

Professor Beagley’s team had a hunch that chlamydia would be found in the testes of humans because they’d observed the same phenomenon in koalas and mice.

And male lab mice infected with chlamydia have decreased sperm motility, increased sperm DNA damage, and decreased ability for the sperm to bind to ova, he said.

“We haven’t demonstrated a causal effect in humans yet,” he said. “But we know from the animal studies that the cause is highly likely to be the chlamydia.”

It might be possible to test for chlamydia in the sperm, however. “We’ve actually been doing that on a lot of koalas,” said Professor Beagley. “And there are a number of small studies where people have looked at seminal plasma collected from an ejaculate. So that certainly would be something that could be possible.”

The question then, of course, was whether testing for chlamydia in the testes of infertile men actually helped anyone, Professor Donovan said.

“Years and years down the track you might be looking at doing trials to see whether antibiotics helps restore these men’s fertility,” he said.

There was one study from a Spanish group which showed that extended treatment of antibiotics increased the sperm quality in some men, Professor Beagley said. “But it was only a fairly small study,” he said.

The Medical Republic a group of like minded doctors, journos and ‘old world’ publishers who would like to jazz up communication more for doctors as we move into a mobile social universe.