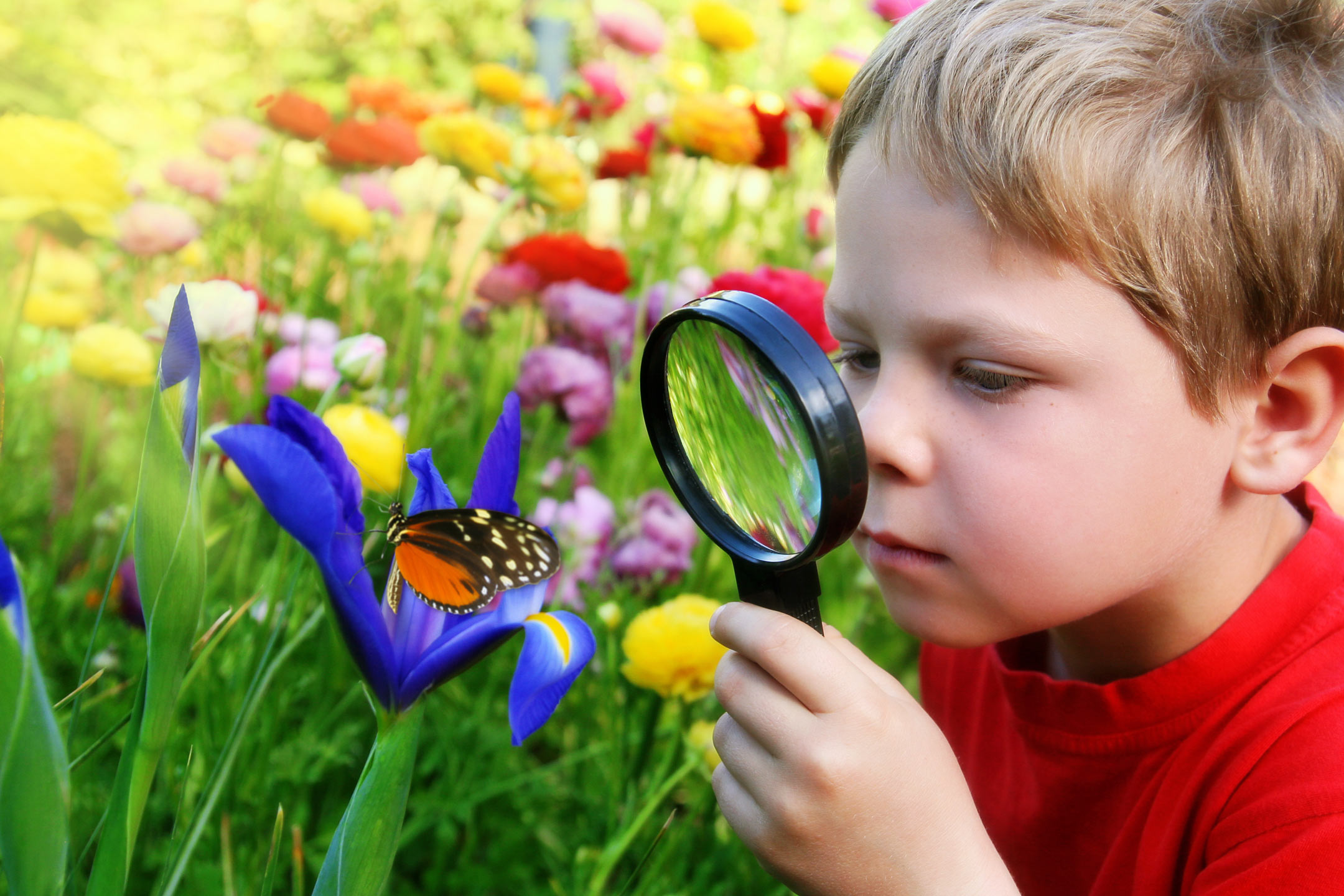 07 Apr Citizen science: Nature is hiding in every nook of Australia’s cities

Thanks to technological advances, citizen science has experienced unprecedented global growth over the past decade. It’s enabled millions of people to get involved in science, whether by gathering data, sharing health information or helping to map galaxies.

And just because you live in a city, it doesn’t mean you can’t observe, learn about and contribute to scientific understanding of the natural world. Sometimes, it just means looking a little closer.

However, our recent study revealed in Australia, the number and diversity of urban ecology citizen science projects is relatively low.

This is despite cities being important places of conservation and discovery. There’s enormous value in citizen science projects that encourage urbanites to learn about what is often, quite literally, on their doorsteps.

Cities are important for conservation

Recent COVID-19 restrictions mean many of us became more intimately connected to the environment around us. But there is still an overriding perception of urban areas as wastelands devoid of rich and diverse species.

It’s true that for many centuries, vegetation in urban areas has been removed to make way for buildings, roads and other human structures. In many cases, this had led to a more homogeneous composition of species and, in Australia’s case, a seeming predominance of introduced plant and animal species.

However, recent literature has shown cities remain vital habitats for many native species. This includes threatened species such as the fringed spider orchid, found only in Greater Melbourne.

Recent research found 39 nationally threatened species live only in Australian cities and towns, including the western swamp tortoise in Perth and the angle-stemmed myrtle in Brisbane.

It’s important to preserve native vegetation remnants in towns and cities, as well as traditional urban green spaces like parks, cemeteries and backyards.

But it’s just as important to understand which species call these areas home and why. That’s where citizen science can play a big role.

We set out to examine the extent to which urban ecology projects in Australia harnessed the resources of citizen scientists. We did this by analysing the projects listed in the Citizen Science Project Finder, hosted by the Atlas of Living Australia.

Of 458 active citizen science projects, only 19 (or 5.3%) were focused on urban environments. Given the number of urban residents in Australia, this constitutes a significant under-representation of projects tailored for these people.

Most of the 19 projects focused on four major cities – Sydney, Brisbane, Perth and Adelaide – while other major cities were notably omitted.

Eight projects focused on broad census approaches – essentially ad hoc observations focused on birds or all flora and fauna in a region.
Documenting the presence of various species in urban areas is important. But there’s potential for citizen scientists to help answer more targeted research questions.

For example, grey-headed flying foxes have been documented re-colonising habitat in Melbourne they were once absent from. As cities continue to grow, knowing which species can persist and which have been pushed out is incredibly valuable – and citizen scientists can help in this task.

Publications would further strengthen the validity of a citizen science approach in urban environments and add another way to measure success.

Citizens are good for science

More than 70% of Australians live in a major city. This offers a large pool of potential participants in citizen science projects.

And cities are home to people from a variety of cultures, backgrounds, ages and mobilities. There is increasing acknowledgement that science is enhanced by increasing the diversity of people involved. So a greater number of urban citizen science projects would be good for science.

What’s more, urban projects can provide data from places not typically accessible to professional scientists such as backyards and school grounds. They also allow for the collection of observation-rich and continuous data, which is rare even in professional settings.

And of course, citizen science projects benefit the participants themselves – encouraging people to get outdoors, get active and connect more deeply with nature.

A tool for measuring change

Increasing citizen science in cities could help to shift an overriding narrative that cities are not important places for biodiversity. This may in turn afford greater concentrated effort towards conserving remaining urban green spaces.

And a greater focus on citizen science in cities would also enable residents to engage in their surroundings, share their knowledge and help inform the management of the environment around them.