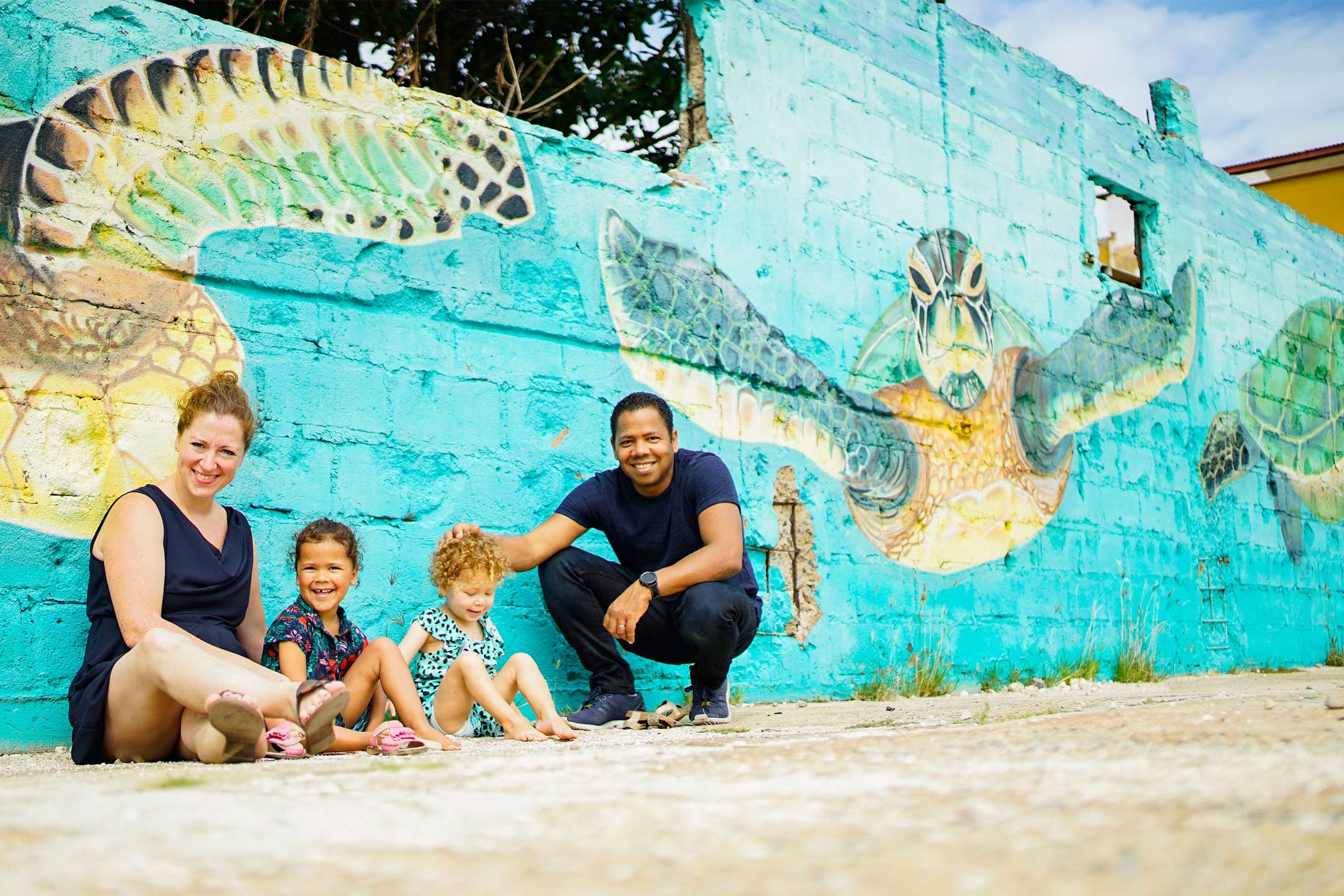 Posted at 13:48h in Celebrate, Editors Picks, Motherhood by Editor

“Your mum’s brown,” a little girl at my son’s childcare centre announced matter-of-factly to him when I arrived to pick him up last week. It wasn’t a criticism; it wasn’t an insult. It wasn’t even a startling revelation. It was simply a loud and to-the-point declaration of actual fact. The child’s mother was mortified and apologised profusely, until she realised my amusement. “It’s fine,” I assured her. “After all, I am in fact, brown.”

Mali, my two year old, simply shrugged, and continued shovelling yoghurt into his mouth at top speed. I figured that he had decided not to condescend to reply to such an obvious observation. Later that evening, however, as we were reading Mother Goose on the couch, he turned his face up towards me, stroked the skin on my arm and asked, “Are you brown, Mama?” “Yes,” I answered matter-of-factly, and waited. He went back to flipping the pages of the nursery-rhyme book, then paused again and said in one breath, “And Nanna is brown and Uncle Braden and Auntie Rita too, but Dadda’s not a brown man”.

As the mother of a child of Jamaican, Irish and fifth-generation Australian heritage, I had been wondering when my son would ask about this, and had anticipated that his curiosity would be aroused soon. Up until he was about 13 months old, people Mali knew were just people he knew. It just so happened that his relatives and friends were all shades of the rainbow.

Photographs of Mali with his mixed-heritage cousins, including Jamaican-Austrian, Guyanese-German, and Jamaican-Greek children hang in our hallway, and his closest playgroup friends are a gorgeous little Spanish-Filipino-Australian boy and a girl with Israeli heritage, whose mother is Israeli-English.

As such, it simply never occurred to him that this might not be every child’s experience. During my two years as a mother, I’ve often wondered whether my son’s heritage would ever become a source of schoolyard bullying or exclusion, or the cause of childhood or teenage angst. This is particularly so given that, despite having similar ethics, upbringing, education and world views, his father and I apparently look stop-and-stare-on-the-street startlingly different.

I know all too well the trials and tribulations of growing up black in a white suburban neighbourhood in the eighties – the wanting-to-straighten-the-afro, the never-being-caught-for-kiss-and-catch, the hating-teachers-running-their-hands-over-my-hair the having-to-explain-where-I-come-from-even-though-I-was-born-here, and the (sometimes occasional, occasionally frequent) teasing. Children can be cruel, just as adults can, but they can also be astonishingly and heartwarmingly accepting.

At the local pool one day, a girl of about seven approached my partner and asked, “Is that your wife?” When he replied that I was, she paused for a moment and said, “She’s not like you is she?” He corrected her, “She doesn’t look like me, no”. The little girl was thoughtful, then finally she announced, “But that doesn’t really matter does it? Because you just met each other and liked each other, so that’s okay,” and into the pool she bombed.

When our family returned from an overseas holiday to England, where many of my relatives live, including Mali’s two surviving West-Indian great-grandparents, Mali was convinced that every black person we met on the street in Sydney was a relative. We passed an African woman and he pointed at her frantically, trying to claw his way out of my arms, convinced that she ‘belonged’ with us. I was later amused to meet an Australian woman whose half-African son began pointing to us at a local park and dragging her towards us. She explained to me sheepishly that he thought we must have been relatives, and we laughed together.

Sitting on the couch with Mali, I watched him run his hand down his nappied leg, examining the skin closely and thoughtfully, then twirl his finger around in his curls, as he does when tired or concentrating intently. Finally, he reached his verdict. “I’m a little bit brown,” he announced conclusively.

Yesterday evening when I went to pick my son up from childcare, the same little girl was again waiting out the front for her mother. Mali packed up his things and came running over to me, then slowly walked back towards where she stood looking at us and declared, “My mum’s brown,” before turning purposefully on his heel and striding away. “Well, my mum has orange hair!” she yelled after him. Mali looked up at me, eyes boggling. “Little girl’s mama got orange hair!” he marvelled, astonished…