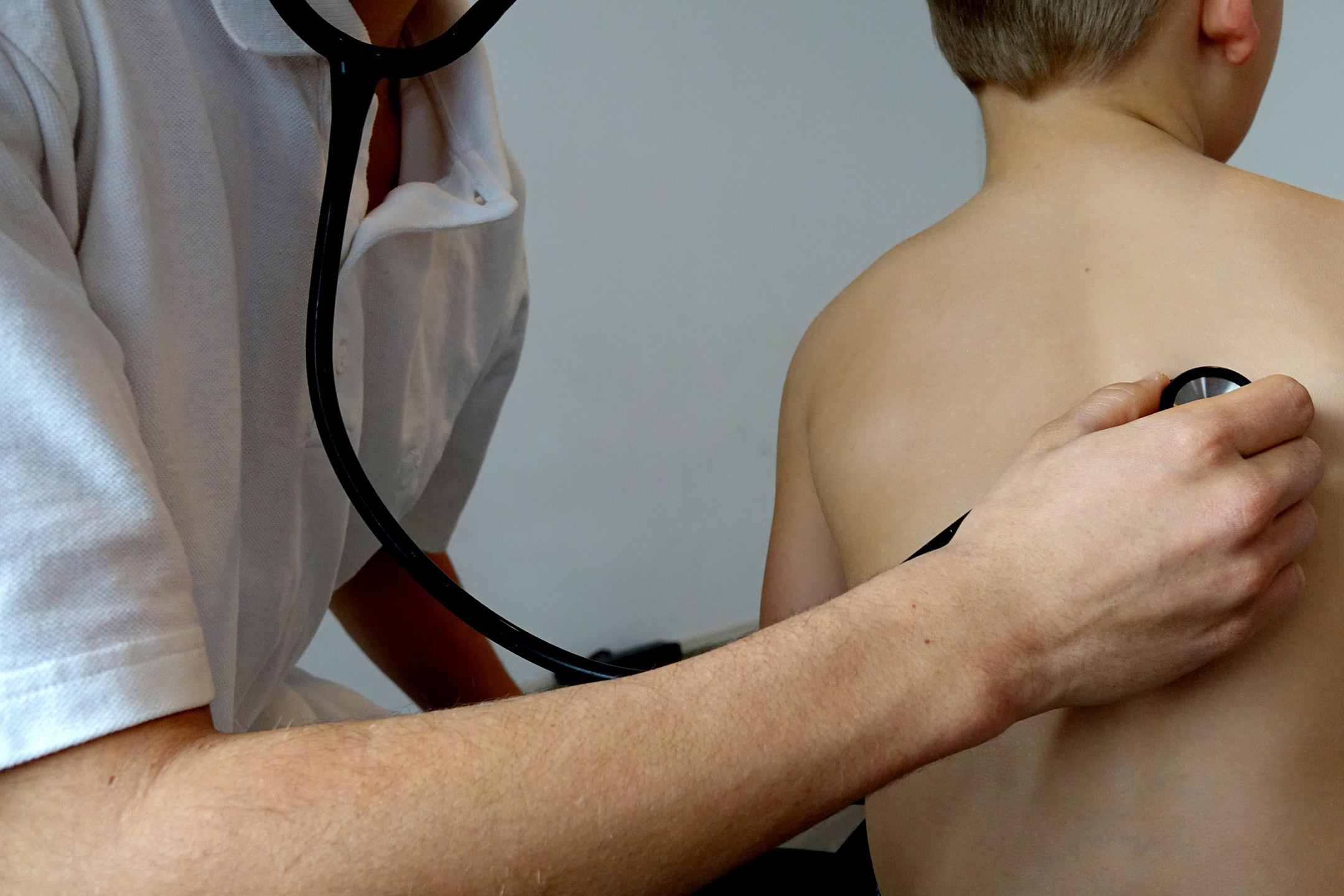 Children aged 5 or under shouldn’t be prescribed combination asthma controllers at all, according to the national asthma guidelines–but reality looks different, a UNSW study has shown.

This type of asthma inhaler contains a combination of two medicines and should only be prescribed when inhalers with a single preventative medicine (called inhaled corticosteroid, or ICS) are ineffective in controlling asthma symptoms.

But according to the findings, 88 per cent of FDC inhalers dispensed to children and adolescents aged between one and 18 are prescribed as a first line of controller therapy.

“Most alarmingly, in our study cohort – which looked at 10 per cent of the Australian population – we found that around 3,500 Australian children aged five or under are dispensed FDC inhalers annually,” says respiratory epidemiologist Dr Nusrat Homaira, lead author of the big data study and senior lecturer in paediatrics at UNSW Medicine.

“According to national asthma guidelines, children aged five or under shouldn’t be prescribed FDC inhalers at all.”

The findings, published today in the International Journal of Environmental Research and Public Health, come two years after the Pharmaceutical Benefits Advisory Committee (PBAC) made recommendations that FDC dispensing patterns in children were ‘unacceptably high’ and needed to change.

According to the Australian Asthma Handbook, created by the National Asthma Council, children and adolescents aged between six and 18 should only be prescribed FDCs after trying an initial therapy with ICS.

This ‘step-up’ approach to asthma management aims to minimise potential risks of prescribing the medication to young children.

“There is lack of evidence suggesting benefit of FDC in children – especially in preschoolers,” says Dr Homaira.

“Some data suggests it may even increase risk of asthma exacerbation and result in development of tolerance to asthma relievers in young children.”

The UNSW medical researchers used a set of routinely collected dispensing data from the Pharmaceutical Benefits Scheme (PBS), provided by Services Australia. The randomised data set included almost 36,000 children and adolescents aged 1−18 years who were dispensed at least one FDC between January 2013 and December 2018. Of this sample, more than 31,000 didn’t have a preceding ICS prescription. The study is the first data analysis on national asthma dispensing patterns since 2014.

“More work needs to be done, but we are moving in the right direction.”

“FDCs are one of the most expensive asthma controller medicines on the market,” says Dr Homaira.

“The overall cost of FDC prescriptions to children in our study was 7.8 million dollars. This cost was split between the government, who paid 4.5 million, and the patients, who paid 3.3 million.”

These costs would have been lower if children were first prescribed the more appropriate ICS medication, she explains.

“We need to improve medical practitioners’ awareness of asthma guidelines and appropriate prescribing practices – especially in children aged under five.”

The importance of health data

COVID-19 has highlighted the importance of collecting health data, says Dr Homaira. The pandemic is also an example of how health data can influence policy decisions.  She is hopeful that the FDC findings can help monitor changes to asthma dispensing policies over time.

“Australia is in such a unique position because we have so many administrative health data sets,” Dr Homaira explains.

“While administrative data can’t always answer the granular questions, like why so many practitioners are prescribing FDCs to children, it can highlight the problem.

“Data gives the aerial view – a snapshot of what’s happening in Australian healthcare. Once you have this snapshot, you can dig into the details and potentially advocate for policy changes.”