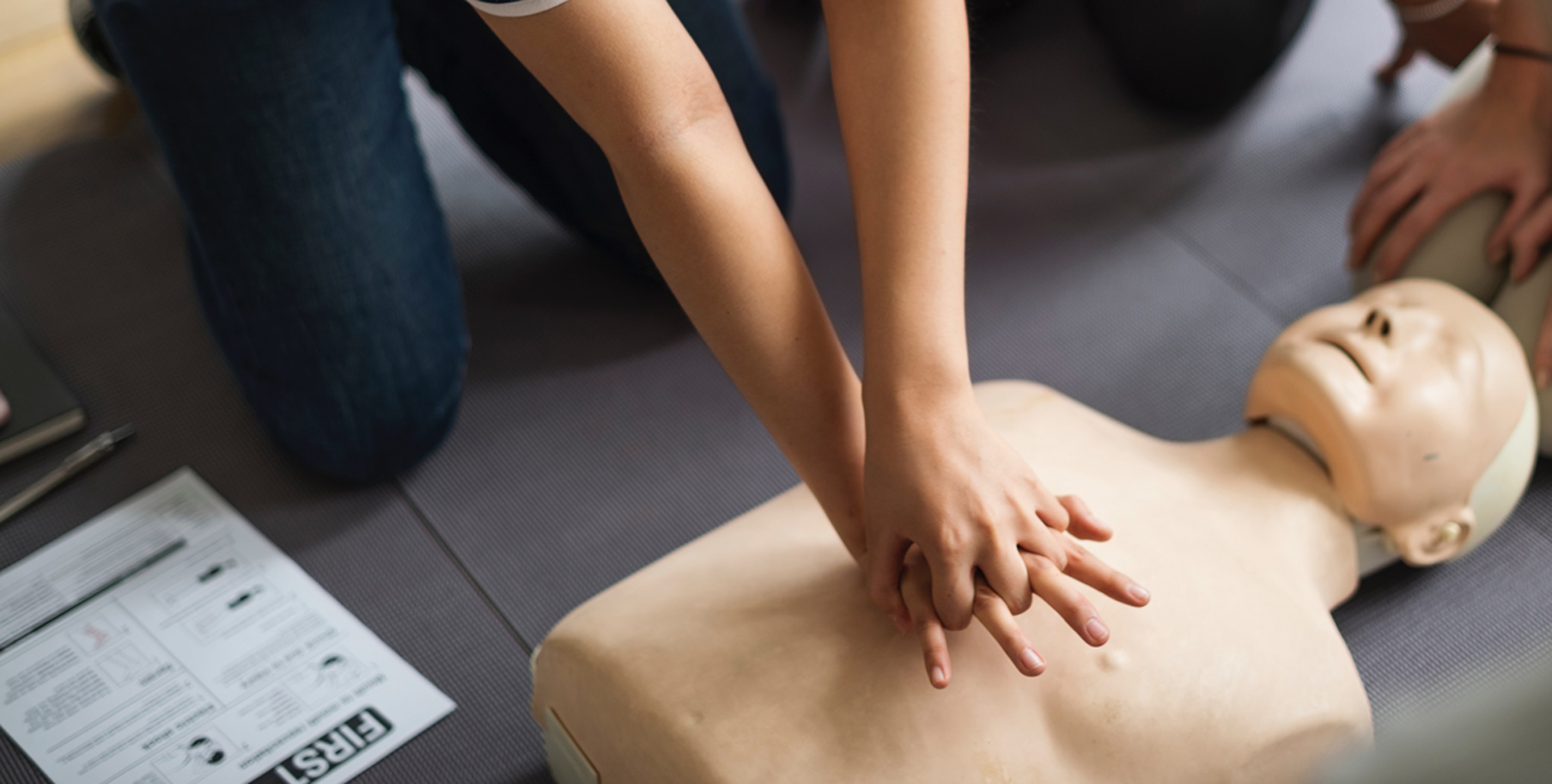 Posted at 22:10h in Editors Picks, Inform by admin

When Eliza Johnson’s son was hit by a car, her first-aid skills steered them through the shock and adrenalin.

my first-aid training gave my fear a practical focus.

About a year ago, I was paying the restaurant bill while my husband took our one and two-year-old sons to the car. Suddenly I heard my elder son Arlo’s screams. I couldn’t see him, but I didn’t need to; I knew it was bad. I yelled out, “Call an ambulance,” as I ran from the restaurant and saw him on the road by the wheel of a 4WD.

I learned from my son’s accident that you can’t rely on maternal instincts in an emergency. If I had, I would have swept him straight off the road and into the comfort of my arms, potentially breaking his neck and back. I would have spent my time crying rather than reassuring. Thankfully, my first-aid training gave my fear a practical focus.

I was aware my words could frighten Arlo.

When I reached Arlo, two men were holding him down for spinal-injury prevention. I dropped to my knees beside him, put my head over his and said firmly, “It’s mummy, you’re going to be OK”. Nothing could have prepared me for the sight of his injuries. My initial thought was that he was going to lose his left arm and right hand. I didn’t know the extent of his injuries or if the wheel had crossed his chest. All that mattered was that he lived. I yelled out to bystanders that he had lost some of his fingers and I needed something to stem the blood. I was aware my words could frighten Arlo. I wrapped a bystander’s top around his hand, and over his screams I sang him a lullaby. When his cries became softer, I desperately wanted him to cry louder. One of the men urged me to tell Arlo to stay with me, but instead, I said, “I love you”. My fear began to overwhelm me. His eyes stopped darting and looked straight into mine. He was sensing my fear and it was frightening him. I added confidently, “but you are going to be OK,” and his cries became strong again.

That look in Arlo’s eyes was enough to tell me I had to remain calm and strong for him. Despite his enormous pain and suffering he was still looking to me for comfort and reassurance. I wasn’t there to take his tears away; I was there to keep them going.

Four months after Arlo’s accident, I watched him at his swimming lesson. After five operations to his hand and arm and two admissions to intensive care for lung problems, there was only one thing getting in the way of his ability to swim: his mouth. He kept swallowing water because he couldn’t stop smiling.

As First Aid skills and knowledge change over time it is the recommendation in the “First Aid in the workplace” Code of Practice July 2012 that a workplace First Aider should renew their First Aid certificate every three years. However CPR should be undertaken every year.

For a range of First Aid courses see St John’s Ambulance  or Red Cross in your State or search for a private class locally.