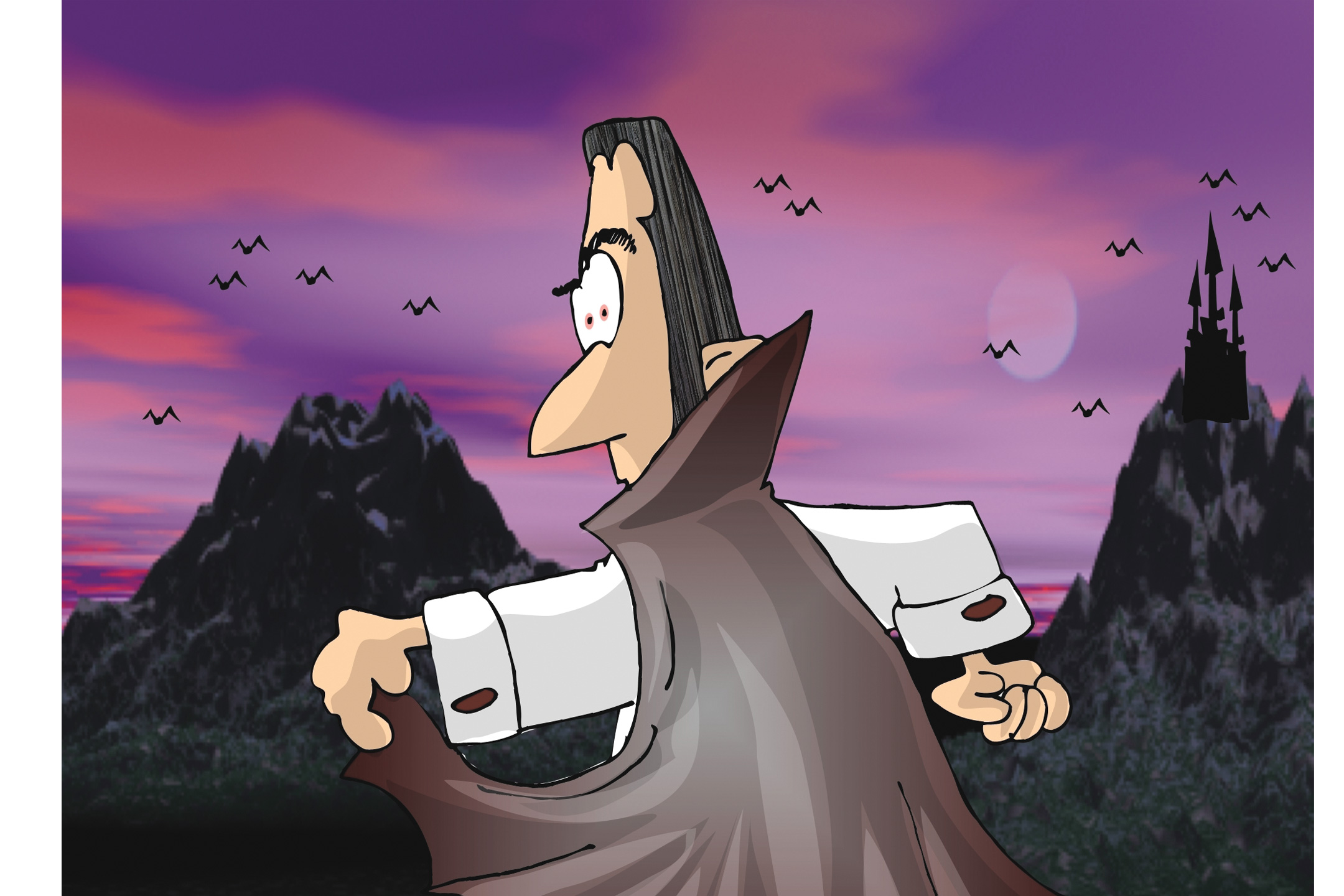 Posted at 12:07h in Celebrate by admin

Elizabeth Bate is driven batty by cultural confusion over her son’s superhero party.

When my husband, Martin, offered to dress up as Batman as a surprise for our son Sam’s fifth birthday party, I was enormously relieved. In this modern age of competition, children’s birthday parties are no exception. Sam’s best friend had recently raised the bar to new heights with a Mini-Olympics Party, complete with Mocktail Lounge. No wonder Sam was worried that pass the parcel at home might seem lame. Still, the idea of the outsourced children’s birthday party stuck in my craw. But with Martin providing entertainment in the guise of Batman, we had the perfect compromise.

At the appointed hour, 15 over-excited five-year-olds dressed as superheroes poured through our front gate. The last boy to arrive, however, was not dressed up. His mother explained that Jeremy wasn’t into “that sort of thing”.

He dawdled up to the verandah where the other children were gathered, their faces full of anticipation. But there was no sign of Martin. I wondered if he was having trouble with the headgear or cape. As a German expatriate, I wasn’t sure how familiar he was with the outfit, so I stalled for time, organising impromptu games on the lawn.

“Why don’t all the Spidermen chase all the Supermen?”

“Is there a prize?” asked a Spiderman.

They tore after each other for about five minutes but, without a specific goal, the game petered out.

Where on earth was Martin?

I grabbed some coloured markers and a box of stickers and suggested they decorate their lolly bags. They looked nonplussed as I distributed paper bags. After all, these kids were here for action.

“There are no lollies inside the bag!” announced Jeremy.

“Don’t worry, after the treasure hunt there will be loads of lollies,” I said in my best Mary Poppins voice.

Where the hell was Martin?

Then I spotted him lurking – that’s the only word for it – around the cubby house. He silently slunk into the crowd, a shadowy figure who then kept appearing and disappearing.

The children observed him warily, waiting for the big announcement, as is customary from a visiting superhero. But none was forthcoming. There was no ‘Hello kids! Who knows what my name is? And who’s ready for lots of fuuuun!!!’ Nor was there any attempt to organise them into games. In fact, he had no apparent plan at all.

This Batman was decidedly unfriendly, not uttering a sound. He was too busy being stealthy. He’d raise his cape across his face Dracula-style, and then with a “WAAHAAAHAAAAA!” terrify the kids and disappear into the cubbyhouse, which he’d established as headquarters. Sam turned to me and whispered nervously, “Is that Dad?” I could tell he was hoping against hope that this party saboteur was not his father. I tried to fudge my response in the way you do when your child asks if Santa actually exists, hoping the situation was salvageable. But before I could intercept Martin, he’d snuck into the house.

Within seconds there was another “WAAHAAA HAAAAA!” followed by screams of terror as Psycho-Batman jumped from behind a door. Children came charging out of the house with pale, tear-stained faces.

I stormed inside to put a stop to it.

“What are you doing?” I hissed. “Batman’s not meant to scare them. He’s a good guy.”

That got his attention.

“Yes! A good guy. Didn’t you get Batman in Germany when you were a kid?

“We didn’t have a television. I saw a Dracula movie though.”

“But he turns into a bat… Anyway, they’re loving it.”

“Just stop the spooky stuff and help me with the treasure hunt.”

Although the treasure hunt was not meant to begin until later, I had no choice but to implement it post haste. I’d spent days devising the clues to maximise the children’s energy expenditure. Their quest would have them running inside, outside, to the garage, to the clothesline, back inside, down to the laundry and so on. And the treasure itself was a masterpiece: a fruit box covered in shiny gold paper with a skull and crossbones glued to the side. Given that the box could potentially hold about 20 kilos of lollies, I’d padded the base with a pillow, also covered in gold paper, and then poured in what I considered to be a generous quantity of treats.

The problem with this treasure hunt was that it required two responsible adults to make it work. One person (Batman) was meant to make sure the kids stayed together as a cohesive group, and the other person (me) had to be one step ahead to place the next clue.

The first clue sent them to the study. This was a decoy so they wouldn’t suspect that to be the treasure’s final location. But Martin, apparently spotting an opportunity, was already there, waiting to pounce. As the children romped in, he leapt out of the cupboard with a dramatic “WAAHAAAHAAAAA!” causing most of them to burst into tears on the spot. Suave Jeremy, however, kept his cool.

“The treasure’s in there,” he said, pointing to the open cupboard, from which Martin had just sprung. Before I could stop him, Jeremy had dragged it out.

“There’s not much in it. See, it’s stuffed with a pillow.” He gave me an arch look.

A huddle of children clung to my legs as Sam struggled to contain himself. “Dad’s ruining the party!” he said.

I did my best to put a positive spin on the wreckage of Sam’s birthday party, awarding prizes to anyone who could stop crying before their parents arrived and stuffing lolly bags with as many sweets as I could.

As the last traumatised child left, Martin at least had the good grace to look a little sheepish. But I’ve learned my lesson. Batman can hang up his boots because for the next party I’ll be bringing in the professionals.