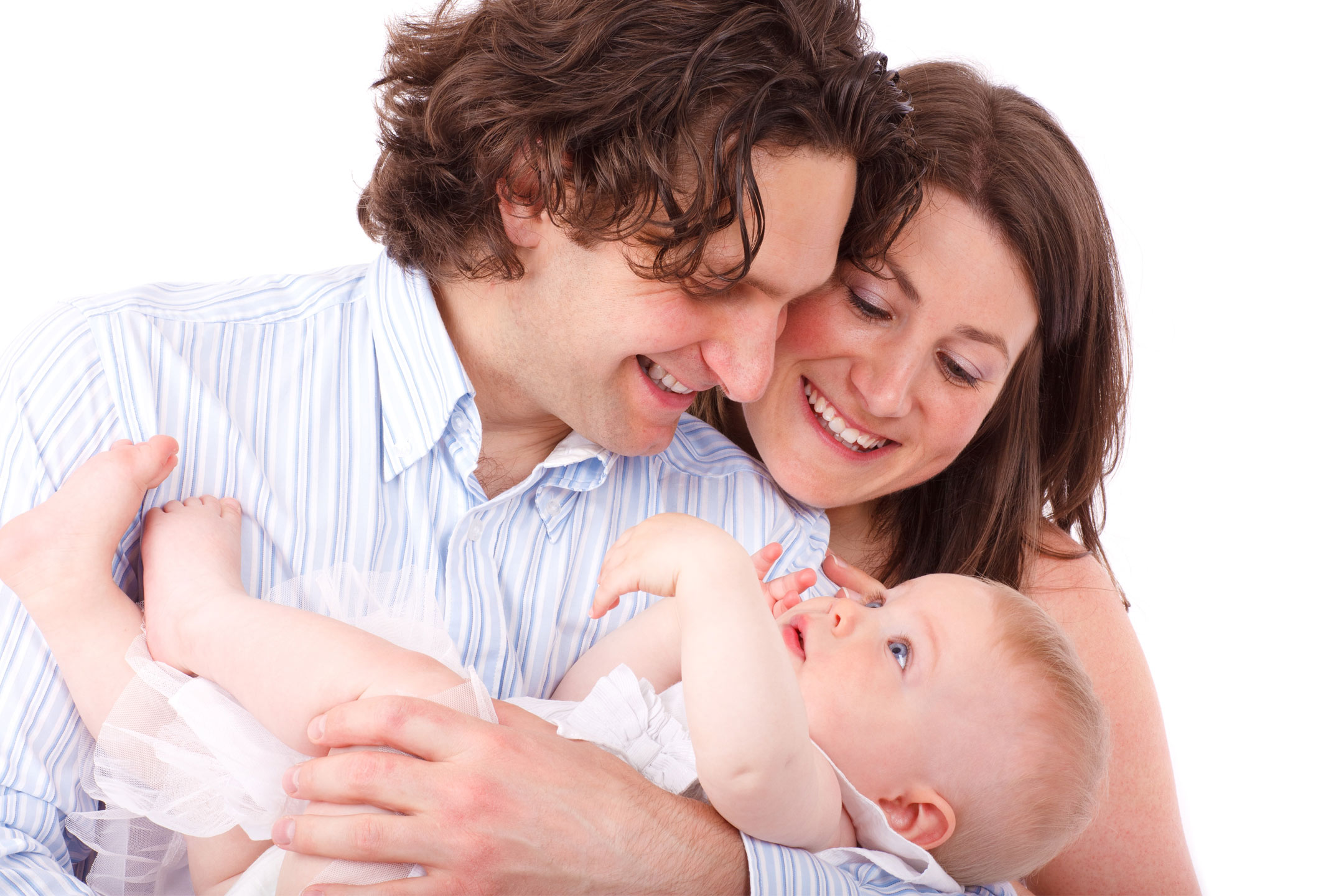 Posted at 15:37h in Editors Picks, Inform by admin

COVID-19 lockdowns have led to suggestions there could be a “coronial” baby boom. But while a baby boom as a side effect of the devastating pandemic sounds kind of nice, it is probably too good to be true, writes Liz Allen,

What is more likely is that Australians will delay or forego having children because of coronavirus. This could be personally devastating for people and a demographic disaster for the country.

What are people really up to?

The pandemic has seen the birth of terms such as “corona thirst”, based on the assumption people are having more sex than usual due to all the extra time at home with nothing much to do.

A United States poll released in June signalled a COVID-induced sexual enlightenment, with 54% of surveyed couples reporting they were being more adventurous in bed.

The ABC has also recently reported an increase in sales at adult stores and strong demand for dating apps. Meanwhile, last month, Chemist Warehouse pointed to a 30% spike in pregnancy test sales.

But despite all the hype, all signs point to fewer babies being born as a result of COVID-19, not more. For one thing, pregnancy test purchases are more likely to reflect women trying to avoid seeing a doctor in person, rather than a prelude to a boom.

We do not have the necessary ingredients for a boom

It takes more than sex (or more sex) to have a baby boom. The necessary ingredients include more people partnering and reduced contraception use among couples and we are not seeing evidence of either of these things.

The fact that gathering places like pubs and bars are either closed or restricted is limiting opportunities to meet people and interact in real life. Decreased rates of sexually transmitted infections point to a reduction in the formation of new relationships, regardless of the increased use of dating apps.

And despite all the talk about adventurous sex, it’s also highly unlikely couples will suddenly decide to increase their intended family size.

For one thing, additional, forced time with loved ones tends to strain, not nurture, relationships. Rising domestic violence rates have also shown the pandemic has been unsafe for too many others.

All the uncertainty and socioeconomic scarcity – including the inability to have basic needs, like toilet paper, met and record unemployment – also means even established, happy couples are likely to postpone having children.

It is important to note that birth rates dropped dramatically during the Great Depression, from an average of around three births per woman to about two – a substantial decline in terms of magnitude and the time it took to fall.

This offers the most comparable historical event to COVID-19, given the expectation of long-term economic doldrums due to the pandemic.

This is a huge worry. Because, if we fall to or below a birth rate of 1.5, this is well below replacement level and places the future tax base at risk. Simply put, we won’t have enough people to work and pay taxes and fund all the roads, hospitals and welfare initiatives we need to function as a country.

This is a demographic disaster, leading to declining socioeconomic well-being. Future generations will have to cover the bill for far more than we have had to, meaning the Australia they inherit will be worse off.

Even more worryingly, once birth rates fall to around 1.5, they don’t tend to bounce back, because social norms around children and family become ingrained even if there are incentives to change.

While countries typically rely on increased immigration to balance demographic and workforce needs, this may not be possible in the same way, due to the pandemic.

For people who are hoping to have children in the near future, COVID-19 has presented new and no doubt stressful challenges.

Not only is it difficult to meet potential partners, but there have been extra constraints of accessing assisted reproductive technologies. Cancellation of elective surgery during the initial COVID-19 outbreak saw some IVF treatments postponed.

Even with the resumption of IVF, prospective parents may have missed their chance to have a family or increase the size of the one they already have.

Not much is known about childlessness among men in Australia because the census doesn’t include this information and research typically focus on women.

But we do know that at the 2016 Census, roughly 30% of women towards the end of their reproductive years aged between 30-44 years reported not having any children.

Around half of these women would have been childfree by choice, if the distribution from a 2013 Australian qualitative study was applied.

This roughly translates to around a quarter of a million women being childless against their choice, due to not having a partner or requiring assisted reproductive technology (including same-sex attracted women).

The Household, Income and Labour Dynamics in Australia survey also tells us people don’t have as many children as they plan to at the best of times. The number of children adults intend to have typically reduces over time as people realise and experience the barriers confronted by parents trying to juggle paid work, family and life.

All these factors, combined with these raw numbers, conservatively suggests thousands of women will be left stranded in their childbearing years. While some of course may still have children down the track, for others, the window for childbearing will close sooner and more definitively because of COVID-19.

For some existing parents, they will not have as many additional children as they hoped for.

This is a heartbreaking individual outcome, as well as one that will send ripples into the nation’s future demography.

Post-coronavirus recovery requires comprehensive efforts to build and invest in the demographic capital of the nation, now and into the future.

This means we need to help families achieve their intended family size. The provision of accessible childcare, adequate support for the long-term unemployed and financial supports for people accessing IVF are just starters.

It’s going to be a rough road ahead. Sadly, for many Australians, it will be marked by significant personal heartache, with the ripple effects felt at a population level.