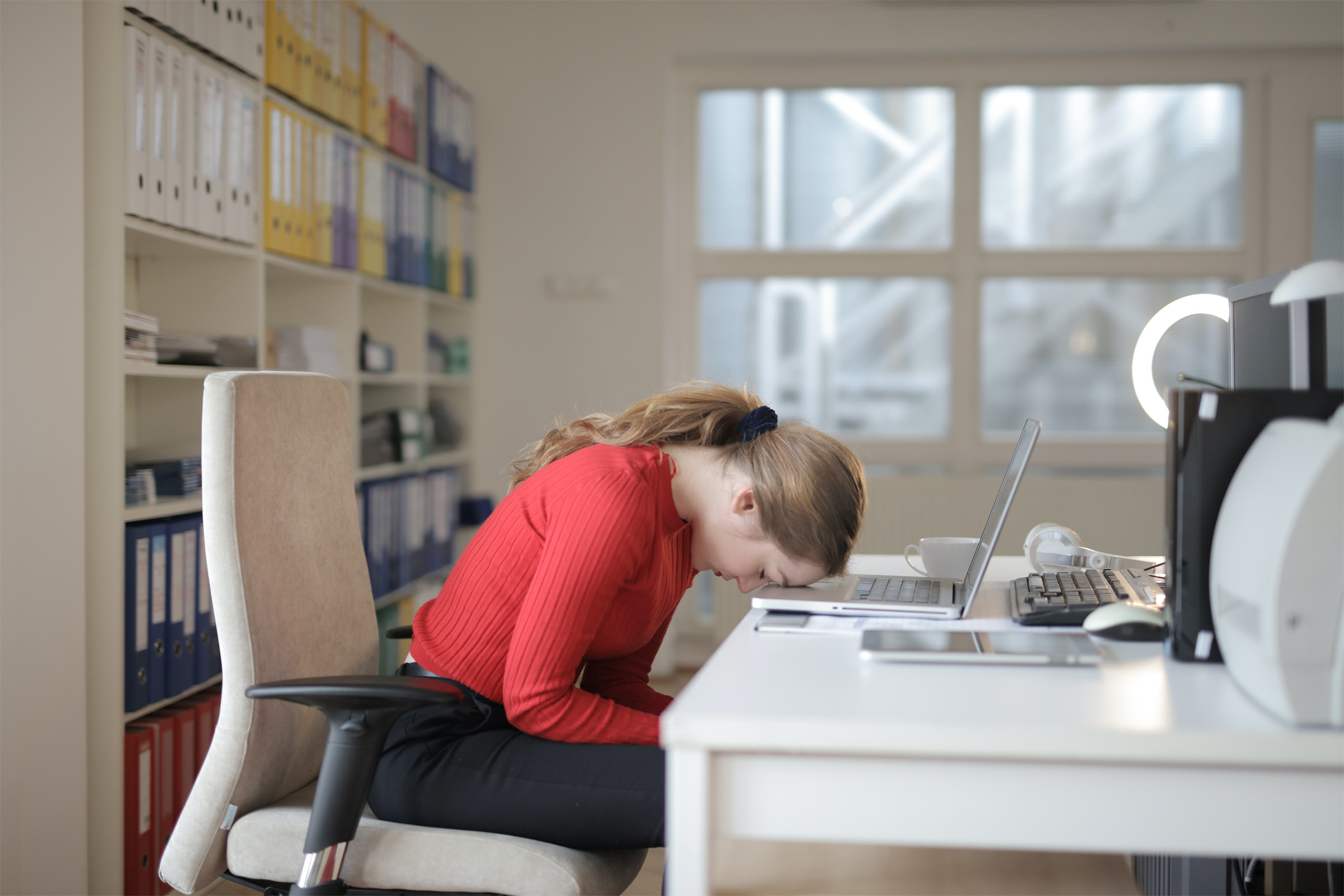 Posted at 16:47h in Celebrate, Inspire by admin

COVID-19 has laid bare how much we value women’s work, and how little we pay for it reports Lyn Craig.

The COVID-19 pandemic has turned our lives upside down. Amidst the upheavals, it has laid bare how little we normally pay for “women’s work”.

Australia has very low gender equality when it comes to remuneration, ranking 49th on the World Economic Forum Gender Participation and Opportunity Index 2020 that measures workforce participation, remuneration and advancement. Partly this is because paid women’s work is more concentrated in the caring and service industries than men’s work, and is more likely to be low paid, casual and part-time.

But also, compared to many other countries, Australian women do more unpaid domestic work and care, 311 minutes per day compared to the OECD female average of 262.

Over their adult lifetimes, most Australian women move in and out of the paid workforce or limit their paid work hours or career prospects to care for children and other family members. This unpaid caring work supports society. It reproduces and sustains the workforce, and saves the government from spending much more on public services such as aged care and childcare. 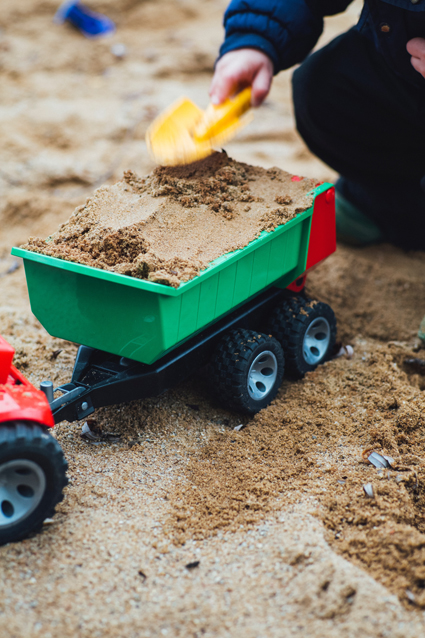 Yet unpaid care has long been taken for granted, its value discounted by governments as if it were a costless renewable resource, like a magic pudding. The costs in lost lifetime earnings fall privately, on individual women and their families. An indicator is that near retirement women’s average super balances are less than half those of men. Older women are the fastest-growing group of homeless in the country.

Yet unpaid care has not been counted in GDP figures and has been largely invisible in economic policy.

It is not so invisible now. The fact that care is an essential bedrock to the economy has become more obvious in these last few chaotic weeks. Faced with a collapsing economy, the prime minister announced that he does not want Australians to have to choose between earning money and caring for their children.

All of a sudden, child care is an ‘essential service’

After years of it being treated as a commodity, formal childcare is for the moment free. Until this crisis measure, Australian childcare was among the most expensive in the world – more expensive than private schooling.

In a strictly financial sense, it wasn’t worthwhile for most parents to put their kids in formal daycare for more than two or three days a week. Many mothers have been working for no extra net income. Many more have had to choose between earning and caring for their children.

Paid employment is not the only productive activity.

The belief that it is has obscured the deeper truth that caring work, most of it performed unpaid by women in families, is also productive. It turns out that through the clarifying lens of a global pandemic, the government can see its value more clearly. Indeed, it is striking how many of the jobs that are now seen as essential involve care, and how many of them are female-dominated.

Not coincidentally, they also pay well below the level the skills and qualifications would require if they were predominantly done by men.

Childcare workers, aged care and disability workers are among the lowest-paid workers in the country, so much so that during the last election Labor promised to top up childcare wages. Nurses and teachers earn less than equivalently or less qualified professionals in similar occupations. 32% of police and 27% of ambulance officers earn more than $2000 per week, compared to 10% of nurses and 12% of teachers.

And it is now clear teachers do much more than educate the nation’s children.

One of the prime minister’s stated reasons for keeping schools open has been to provide safe supervised spaces for the children of essential workers.

It’d be wise to pay our essential workers well

In addition to its day job of educating, one expert female-dominated workforce is expected to provide childcare for another.

Alongside care workers, we are also newly realising our debt to the public-facing workers in retail and food supply. And our need to keep them safe and well.

Even if schools and childcare centres remain open, many families will decide to care for the children at home. For many women in these families that won’t remove the stressful daily juggle between time in paid work and time in care. It will move it to the home, under more trying and confined conditions.

The coronavirus crisis has made brutally clear that care work, both paid and unpaid, is fundamental to our economic and social survival.