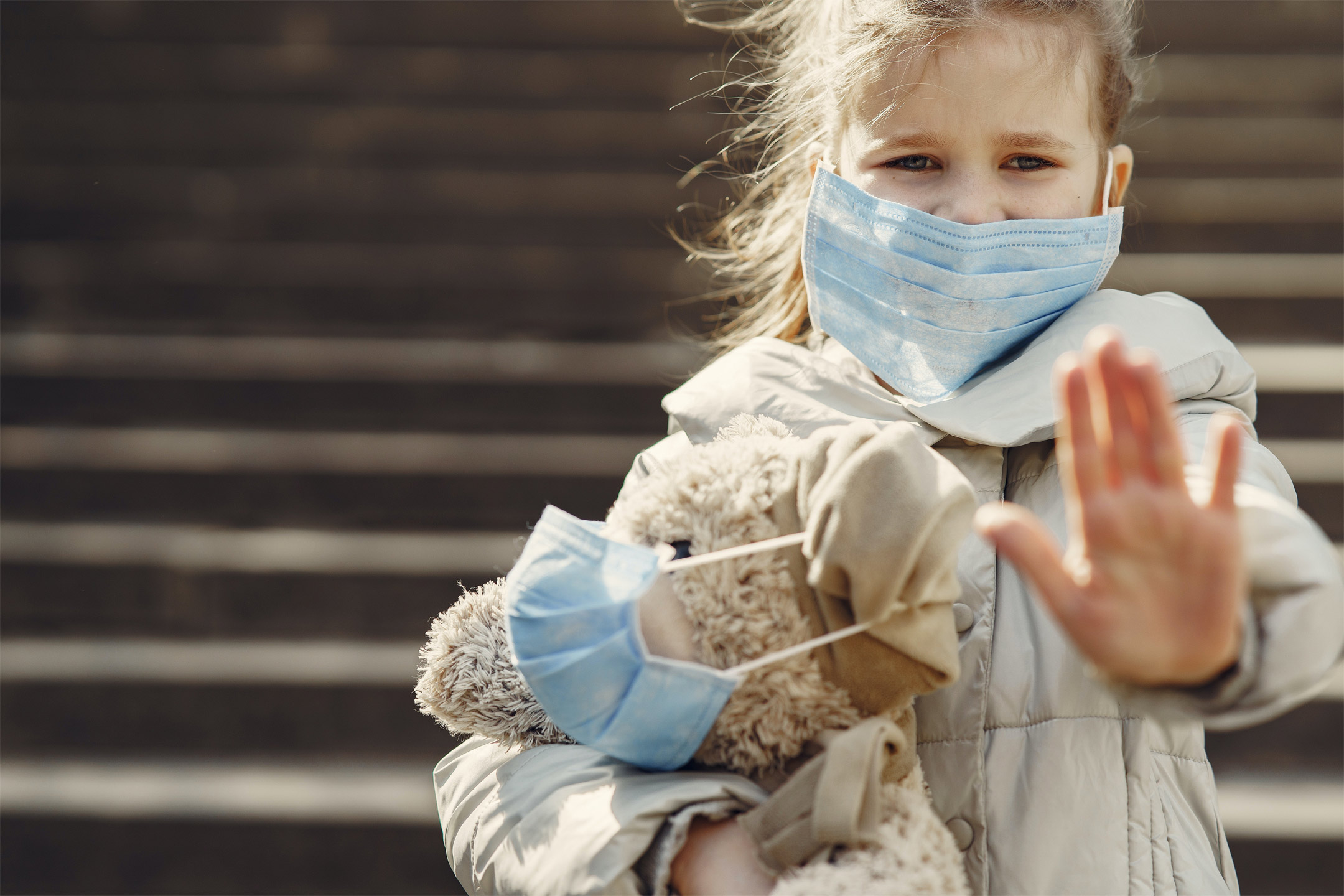 17 Mar COVID pandemic 2nd anniversary: 3 things we got wrong, and 3 things to watch out for

Posted at 09:51h in Editors Picks, Inform by Editor

This was two months after there were reports of a mystery virus infecting people in Wuhan, the most populous city in central China. Early reports said the virus didn’t appear to be readily spread by humans.

Well, the SARS-CoV-2 virus could indeed be spread by humans. It quickly travelled around the world, and has so far infected more than 450 million people.

COVID-19, the disease it causes, has to date caused more than six million deaths, making it one of the most deadly pandemics in history.

In those early days we knew very little about the virus and COVID.

Here are three things we realised were wrong as the pandemic wore on, and three things we need to keep a close eye on as we approach the endemic phase, where the virus continues to circulate in the population at relatively stable levels.

1. Many were worried we wouldn’t get a vaccine

In early 2020 we didn’t know whether a vaccine against SARS-CoV-2 was possible.

Before COVID, the fastest developed vaccine was for mumps which took four years.

But in under 12 months, Pfizer/BioNTech developed a successful vaccine. Now we have 12 vaccines approved for full use in different parts of the world, 19 for emergency use, and more than 100 still in the clinical trial stages.

Both Pfizer and Moderna have also commenced clinical trials of an Omicron-specific vaccine.

There are also several research groups around the world developing vaccines aiming to work against all SARS-CoV-2 variants.

In the early days, without a vaccine, to reduce transmission we had to rely on individual preventative measures such as hand hygiene, social distancing and face masks.

Although there was widespread acceptance hand washing and social distancing protected against infection, face masks were much more controversial.

Before April 2020, the US Centers for Disease Control and Prevention (CDC) advised against the wearing of face masks by the public. There were apparently two reasons for this.

First, the CDC was afraid there wasn’t a sufficient supply of surgical and N95 masks, which were essential in high-risk settings.

Second, it was thought at the time asymptomatic and pre-symptomatic people could not transmit the virus (we now know they can).

However, on April 3 2020, the CDC changed its advice and recommended the general public wear multi-layered cloth face masks.

This has now been updated to wearing a well-fitting mask that is consistently worn.

With the advent of Omicron, some experts say cloth face masks aren’t up to the task and people should at least wear surgical masks, or even better respirator masks like a P2, KN95 or N95.

3. We worried a lot about surface transmission

In the early days of the pandemic, it was thought contaminated surfaces were a major means of COVID transmission.

People wore gloves when going to the supermarket (some still do), and washed food packages once they got home.

However, we now know the virus is spread primarily through aerosol and droplet transmission.

When a person coughs or sneezes, droplets containing mucous, saliva, water and virus particles can land on other people or drop onto surfaces.

Smaller droplets called aerosols, can stay airborne for an extended period of time before settling. 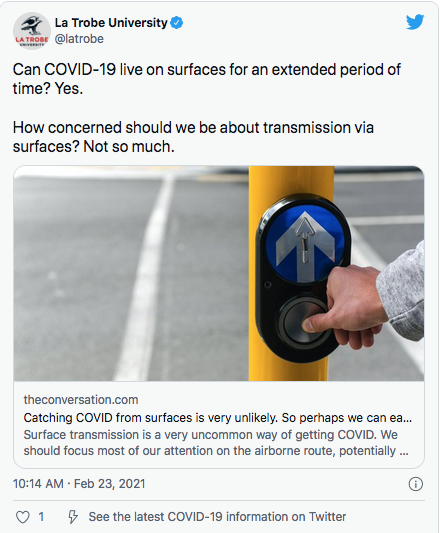 3 things to watch out for

There are three key issues we need to be aware of as COVID slowly becomes endemic.

There’s still the potential for new and more severe variants to hit us. One of the main reasons for this is the low rates of vaccination in many developing countries. The more the virus replicates in unvaccinated populations, the greater the chance of mutations and variants.

This puts it out of reach financially for most developing countries, who then have to rely on the COVAX initiative for supplies. COVAX is a worldwide facility funded by developed countries and donor organisations to purchase vaccines to be distributed to developing countries.

Researchers at the Texas Children’s Hospital’s Center for Vaccine Development have unveiled a protein-based vaccine called Corbevax. It uses established and easy-to-manufacture technology, and is being provided patent-free to developing countries. It has now received emergency use authorisation in India.

If approved, this should greatly help lift vaccination rates in many developing countries.

Many older and vulnerable people had their third dose in November or December last year, with their immunity now waning fast.

We need to provide a fourth vaccine dose as soon as possible to the elderly and vulnerable.

With thousands of cases a day in Australia, over the next year we will be getting a tsunami of people suffering from long-term health problems.

So, we simply cannot ignore high case numbers and would be wise to retain at least some public health measures (for example, face mask mandates) in order to bring case numbers down.

Some good news is that Australia’s Medical Research Future Fund will be funding research into long COVID this year.

The beginning of the end

State and territory governments are now dismantling public health measures such as the use of QR codes, social distancing measures and face mask mandates.

Their thinking is that although case numbers are still quite high, hospitalisations are going down – and of course, elections are in sight. Chief public health officers, who used to give daily briefings, are now rarely seen.

“Give us our freedom back” is now a commonly heard cry, even if the inevitable consequence means this is at the expense of elderly and vulnerable people.

In a nutshell, many believe we have moved already from epidemic to endemic status.

As much as we all wish for this to be over and life to get back to normal, we aren’t quite there yet.

But I think with better vaccines and improved treatments on the way, it’s at least the beginning of the end.