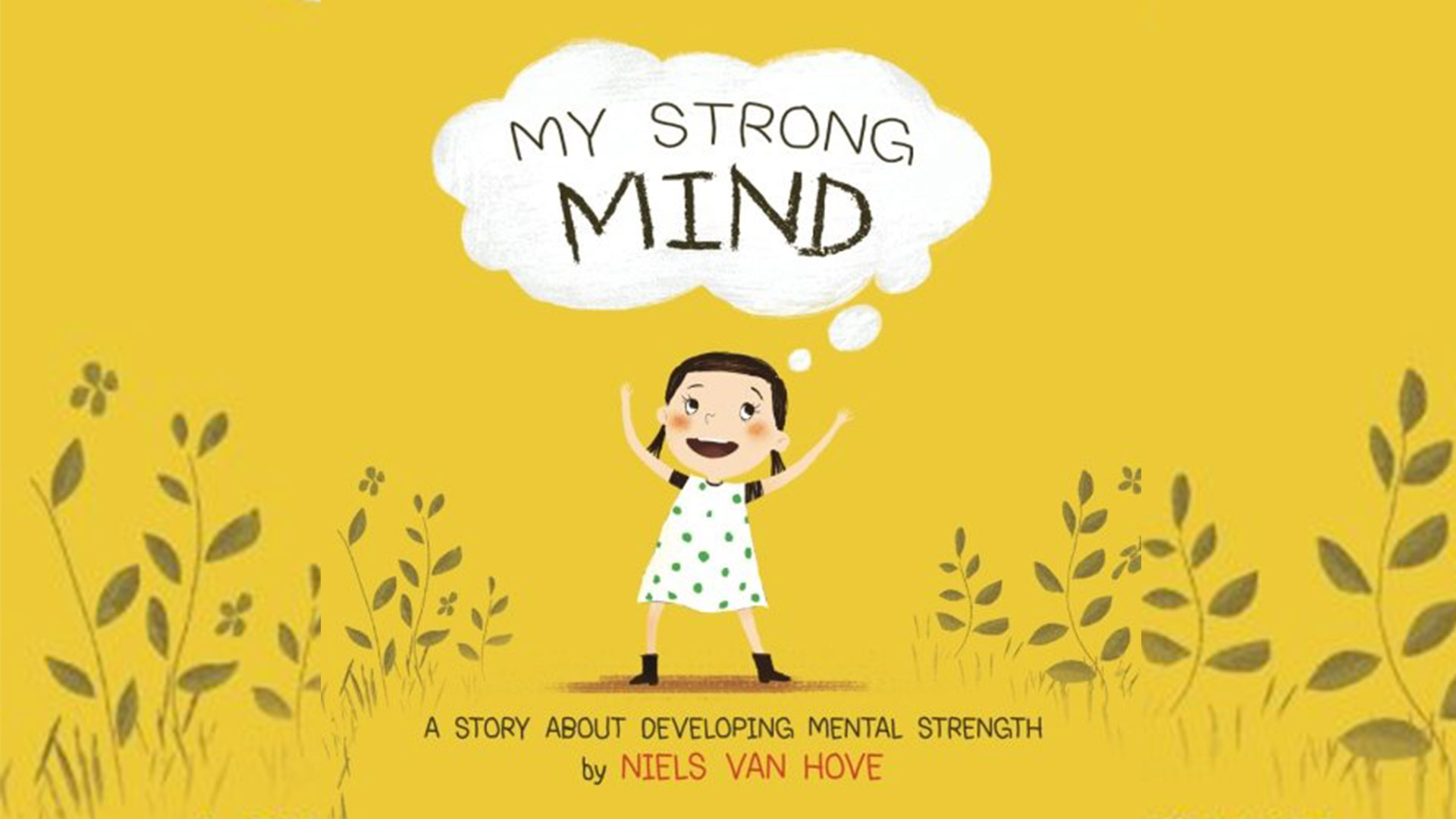 Posted at 14:31h in Inform, Mental Health, Validate by admin

After facing some challenging times in his own life, father-of-two Niels van Hove became an expert in mental toughness. Inspired by his two daughters, he wrote a children’s book with the goal to help develop mental toughness in kids.

Niels became a mental toughness coach after facing his own rough patches in his personal and professional life. While much of his work to date has focused on helping adults succeed in their lives, he also witnessed his daughters, Poppy and Coco, struggling with challenges they faced, and he began to look at how the skills of mental toughness can benefit younger people. 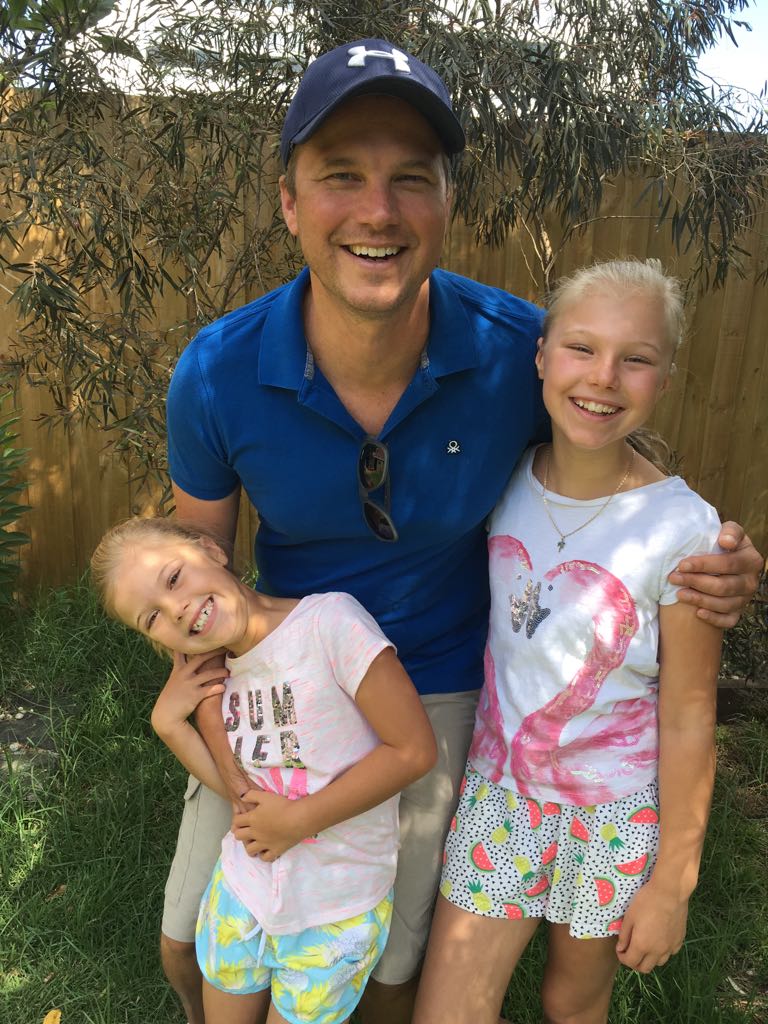 “If we want our kids to live life to the full, we need to teach them skills to not only become resilient, but also positive, confident and help them develop a growth mindset,” he says.

“The earlier we can start exposing them to these concepts and techniques, the better they will be equipped in future.”

His book, My Strong Mind, follows a primary school student, Kate, as she applies different skills to overcome the challenges in her day. She takes charge of her poor time-management, sticks with hard tasks, and is proud of herself for trying – even if she doesn’t succeed.

It’s this focus on the effort involved, rather than the outcome, that Niels says is key to the development of mental toughness.

“The mentally tough have high levels of confidence in their abilities, so they give things a go, even when they’re not that great at it,” says Niels. In his book, Kate struggles with cartwheels in particular. Instead of shying away, she tries. She isn’t very good at them yet, the message Kate learns is that it’s ok.

“[The mentally tough] stretch themselves and try to learn from everything. They still feel fear when trying something new out of their comfort zone, however they accept fear as a positive emotion as part of learning and getting better. They understand failing is part of learning and growing, so it’s ok to feel nervous or scared.”

“If kids continuously hear that they are good at something or that they’re smart, they take on a fixed mindset,” Niels explains. “They will start to protect their status of being good or smart, rather than focusing on working hard to get better at something. Research shows that children that take on this fixed mindset under-perform and are more likely to be dishonest and cheat than children with a growth mindset.”

Having a positive attitude towards challenges doesn’t mean preventing negative feelings from arising, but rather knowing what to do with those feelings. In My Strong Mind, Kate learns to count to ten when she is angry, and calm herself, instead of reacting immediately.

“The mentally tough have negative emotions,” assures Niels. “However, they can better recognise and control them and replace them with positive thoughts.”

“They have high levels of confidence and self-worth, which make them better at not taking things personally. They can let go of things easier that are out of their control, like the behaviour of others. I want to emphasise that mental toughness doesn’t stop bullying in the world, however research shows that the mentally tough are less likely to perceive bullying than the mentally sensitive. They are also less likely to display anti-social behaviour.” 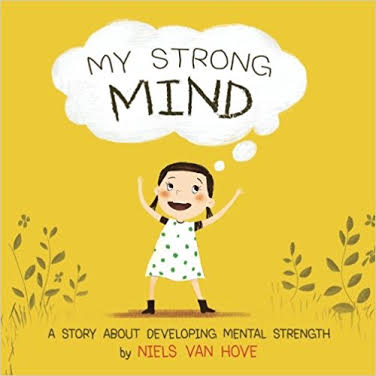 Niels van Hove is an author, an accredited Mental Toughness Coach and founder of mentaltoughness.online.

He is passionate about bringing mental toughness to the world and loves to help people improve their mental strength and recognise the best in themselves. Niels lives in Melbourne with his wife and two daughters.

My Strong Mind is available on Amazon, Booktopia, and Angus and Robertson.