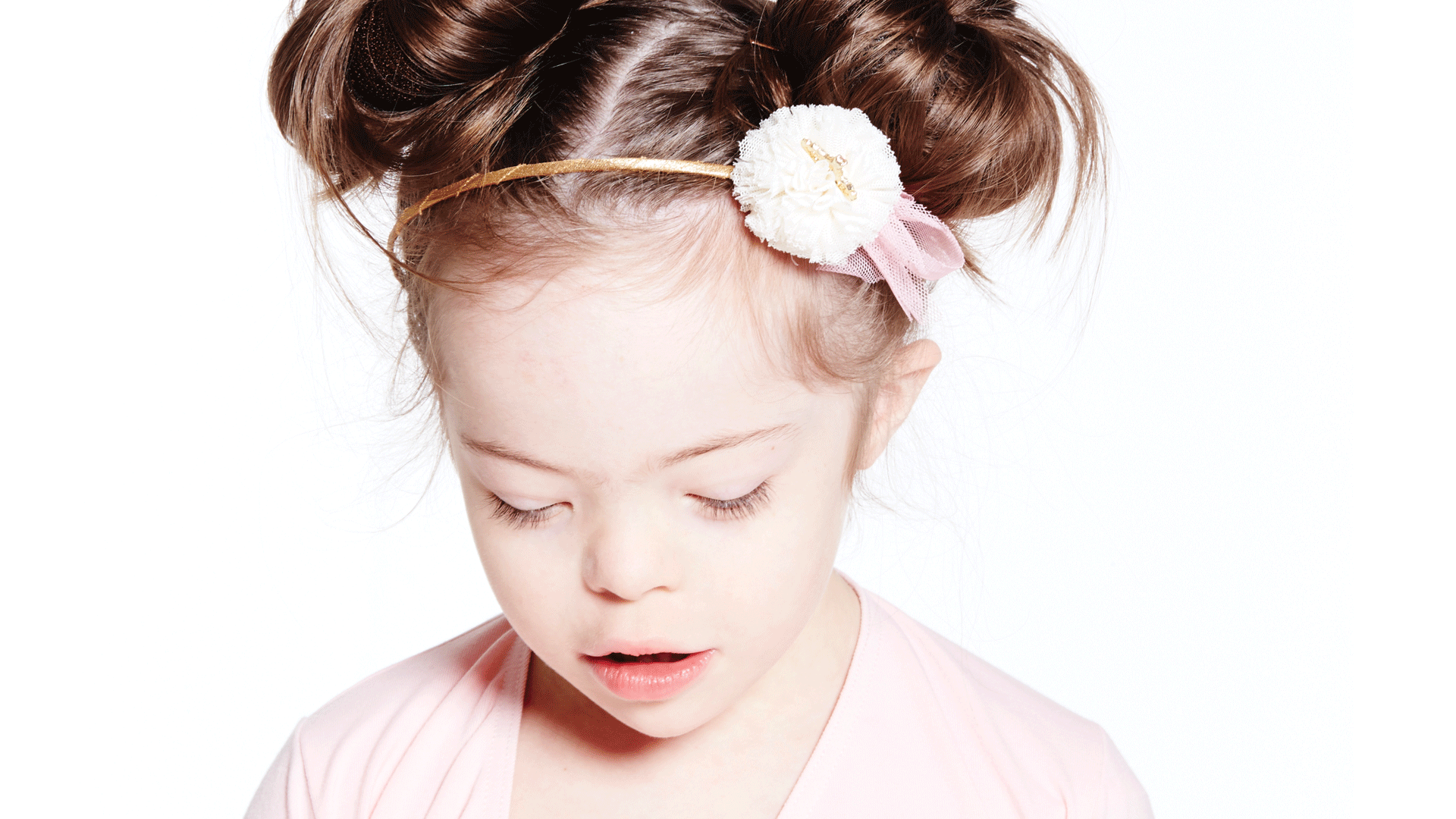 Posted at 16:04h in Validate by admin

A dance class might seem like the most normal thing in the world, but until recently, kids with disabilities were kept out of the limelight.

Today, music, song and dance are unlocking the light, love and inner-star-power of kids with physical and intellectual disabilities all over Australia as dance classes for kids with special needs take centre stage.

Six-year-old Cate is the youngest performer in the DanceAbility Troupe for people with disabilities in Sydney. “It really helps Cate’s development; it’s worth a million physio sessions,” says Cate’s mother, Jo. “I think music and dance really help with speech, especially for kids whose communication is delayed. They can express themselves with movement.”

Cate started ballet at her older sister’s mainstream dance school when she was three. “It was great, but it was hard on the teacher having a child who needed extra assistance,” says Jo. Transferring to DanceAbility’s tailor-made class with teachers and volunteers who know how to work with kids with disabilities was key. “Dance shows that the possibilities for these kids are limitless, in the right environment.”

“Much as we like to think we’re a society of equity, we’re not,” says Jo. “Why shouldn’t Cate be on a cover like other children? I rang some talent agents when Cate was little, and several hung up on me, while others said ‘no’. At the CHILD cover shoot, I thought, ‘Golly, haven’t we come a long way?’ Years ago, kids like Cate got eggs thrown at them in the playground.”

“Dance gives our child and our family a great sense of belonging,” she says. “We all want to belong. We families living with a disability haven’t got three heads.”

Lucy Ricardo started DanceAbility in 2009 to give her now 15-year-old son, Patrick, who has Down syndrome, a chance to take part like his sister.

Fifteen students with physical or intellectual disability showed up on the first day; now there are 70 aged five to 55. No-one has left and the waitlist is huge, says Lucy. A team of 25 volunteers helps the dancers with their steps and arm movements at the 45-minute class, which ends with a professionally choreographed and costumed concert in November that leaves the audience of 1,000 in raptures. This year’s concert is A Night At The Movies with hits from Grease, Annie and Staying Alive.

“It’s a place to have fun, but we are a dance school with very structured routines,” says Lucy. “It helps the kids develop co-ordination, self-expression, gross and fine motor skills, and confidence. They love performing and they can reach their full potential.”

A dance class gives kids with disabilities something to do on Saturday, just like their siblings who are off at sport, says Lisa Murphy, who founded the BAM Allstars All Abilities dance crew in 2009 for her now 15-year-old son, Buster, who has Down syndrome.

Her ‘modern performance dance’ classes in Frankston and Brighton in Melbourne get kids with all kinds of disabilities over six years of age jumping to Katy Perry and Taylor Swift. “The lovely thing about our classes is the lack of inhibition,” she says.

“We’re not about perfection. There is no sense of competition. Everyone is happy to be a star and let others shine, too.”

Noni Vassos hides occupational therapy principles in her Rockit Performing Arts school’s Launch Pad dance classes for kids with Down syndrome, cerebral palsy and autism and their carers in the Adelaide Hills. “I’m secretly offering therapy without the kids feeling they’re being dragged through therapy,” she says.

Noni also encourages children with Asperger’s syndrome and ADHD to dance. “It’s incredibly important for these children to mix with other kids because they need the social opportunities. It also teaches them to pay attention,” she says. “For example, I especially put the boys into breakdance for its strength. The breakdance teacher is also a social worker and he often discusses the importance of breakdance being about humility and respect towards the coach and one another. They’re learning all these social lessons, and the dance is actually a by-product. It’s about fun but we’re also trying to give the kids a more wholistic education.”

“I don’t see our students as having a disability, but a unique ability. I can see their brains ticking over so much faster than mine!”

Noni, who has a degree in dance, founded Rockit as a home for children with disabilities to mix with mainstream children and gain the performance opportunities they would otherwise miss out on. She has three children aged 10, seven and five, two with disabilities including autism, speech disorder and sensory disorder. “We call ourselves a community, not a dance school,” she says. “We also have parent support groups.”

“It is extremely excluding and frustrating to be a family with a disability. I know how isolating it can be to think you’re the only one.”

The school has had some spectacular successes, like one young girl with severe sensory disorder, autism, high anxiety, and speech disorder. “When she started, I couldn’t make eye contact with her, I had to tell her I was turning the music on because she couldn’t stand the sudden noise, I couldn’t touch her,” says Noni. “For the first four weeks, she cried and shook, which we knew would happen. I told her parents, ‘Persist, persist, persist’. Twelve months later, she now runs into the class and hugs and high-fives me, and displays no anxiety or social difficulties.”

Noni placed a young boy with signs of autism and a speech disorder under the wing of a mainstream student. “They formed the most incredible bond. He remembers every single step and correction I give him. If I forget a step, I just pick it up from him. It’s his biggest social opportunity in the week and he spends all day from 9am preparing for his afternoon class. He jumped for 20 minutes the first day he got his Rockit T-shirt.”

Ali Phillips of Bust A Move Dance in Brisbane uses dance to prepare her students for life. Her funk hip-hop classes in Bardon are for kids as young as six with intellectual and physical disabilities, including a girl in a wheelchair.

“I’m passionate about instilling life values like independence, confidence, resilience and social skills. It’s not so much about performance skills, because kids with disabilities are very good at that already. They’re very musical and quite kinaesthetic – you don’t have to teach them,” says Ali.

Down syndrome will even star in its own creative work when artistic director of Canberra Dance Theatre, Liz Lea, choreographs a piece exploring the syndrome’s DNA, which she hopes to stage in Canberra, Sydney and Brisbane this year.

When students from her two contemporary dance classes for kids and teens with disabilities perform, whether it’s in arts centres, museums, or at Canberra’s Floriade, they always steal the show. “The kids love the audience response,” she says.

Kerryl Gill, principal of the Valerie Heston School of Dance in Perth, runs a weekly Dance Ability hip-hop/jazz class for teens with a disability, and integrates younger kids into mainstream classes.

One little five-year-old girl dances with one hand and holds her support frame with the other.

“The Ability class is the second-last class on a Saturday afternoon, and it’s seriously the best class of the day. It’s just a joy,” says Kerryl. “Every child deserves the chance to dance.”