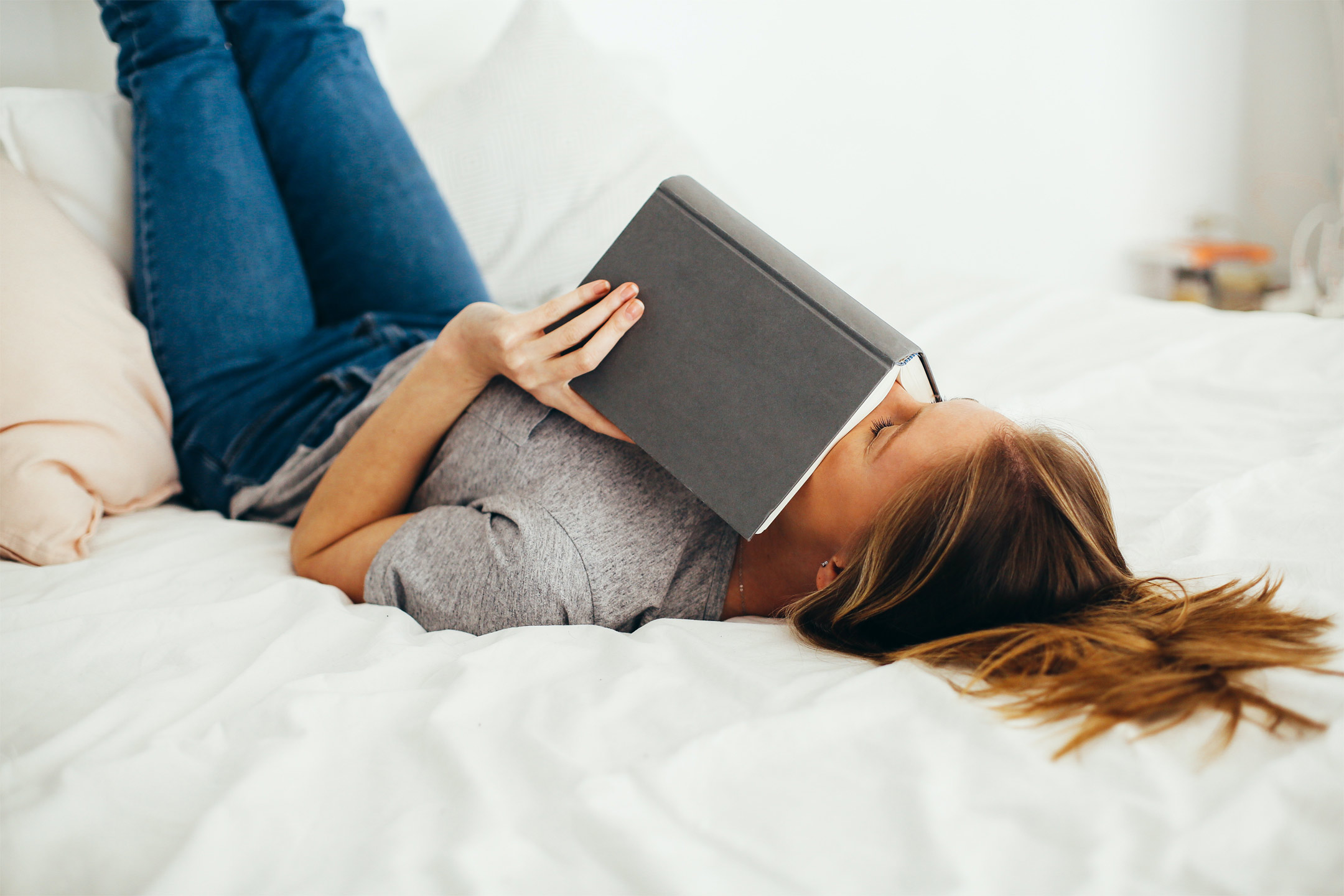 09 Nov Dealing With The Downside

Posted at 10:29h in Editors Picks, Inform by Editor

Sarah* was 12 when her mother noticed she appeared sad, was crying excessively, wasn’t enjoying time with her two close friends, and had problems in sleeping. She was lethargic and had lost her appetite. She had been experiencing these symptoms for three months and was starting to fall behind at school. Assessment by the psychologist at her school resulted in a diagnosis of major depressive disorder. Sarah’s mother had been rightly concerned, but was baffled by the diagnosis. Was it possible for someone so young to suffer from a depressive disorder?

‘Depression’ is a word often used to describe a mood or feeling, such as a reaction to a disappointment or failure. A depressive disorder, however, is a collection of mood and behavioural symptoms experienced over a defined period of time that disrupt a child’s ability to participate at school, in social activities, and/or in home life. Symptoms can include a sad or irritable mood, the loss of interest in activities such as sports or hobbies, problems in sleeping, low self-esteem, difficulty in concentrating, hopelessness and excessive guilt, change in appetite or weight or failure to make expected weight gains, and thoughts of death or suicide. Depressive disorders broadly impact upon the functioning of those they afflict and interrupt normal developmental tasks such as schooling, friendships and family relationships. Children who experience depressive disorders are also at risk of experiencing additional psychiatric disorders, particularly anxiety disorders and disruptive behaviour disorders such as attention deficit hyperactivity disorder. Fortunately, knowledge of depressive disorders and their treatment has increased substantially in recent years, and progress has been made in identifying and managing these debilitating and recurrent disorders.

The current, widely accepted theory is that a combination of biological, psychological and social causes contribute to depressive disorders, however the exact cause or causes are not yet known. It is likely that one or more of these factors combine to trigger the disorder. Genetic studies have demonstrated that a child of a depressed parent has a greater risk of experiencing a depressive disorder than a child who does not have a depressed parent, although the precise genes responsible have not yet been discovered.

Psychological factors, such as limited problem-solving skills and negative thinking styles, have been shown to place children at risk of developing depression. An example of a negative thinking style is an overly pessimistic view of one’s abilities, future or current situation. Stressful social conditions and pressures, such as excessive family conflict, school failure, bullying, isolation and limited social support, have also been shown to contribute to an increased risk of depression.

Treatment of depressive disorders is critical, given the immediate suffering they cause, the elevation in risk of suicidal behaviour, and the increased risk during later teenage years of school failure, substance abuse and cigarette smoking. Increasingly sophisticated clinical trials conducted in Australia and internationally have demonstrated that children can be successfully treated using both medications and psychological treatments. While clinicians use a number of different psychological approaches to treat childhood depression, the two with the strongest research ‘evidence base’ are cognitive behavioural therapy and interpersonal psychotherapy.

Cognitive behavioural therapy (CBT) is a short-term therapy that assumes that the ways that people think, feel and behave are interconnected. Of all psychological treatments for child depression, CBT has the most research-derived evidence supporting its use. The therapist works with the child to determine and correct any overly negative thinking styles characteristic of depression, resulting in improved moods and more helpful behaviours. The child is also taught skills that foster more adaptive solving of problems, interaction with peers, communication about feelings, relaxation, and participation in enjoyable and engaging activities.

Interestingly, in a novel approach to helping children, American psychologist Professor Myrna Weissman and her team showed that the successful treatment of a mother’s depression had a measurable positive benefit on the rate of depression and other mental illness experienced by her children.

Although good treatment options are available, it is very important to note that even children who receive the best available treatment may experience a recurrence of the disorder in later years.

Given the devastating impact of depressive disorders, efforts to develop programs to prevent the onset of them is a worthy goal, but one that is proving to be a challenge. A review by Professor Sue Spence of Macquarie University concluded that school-based programs that target every child with education about depressive disorders and CBT-type skills have not been shown to be effective enough in the long-term to warrant their widespread use. However, programs that selectively focus on children at risk of depression, such as children of divorced or depressed parents, or those with a few symptoms of depression, have shown a modest ability to prevent depression.

It is now clear that children do indeed suffer from depressive disorders, for which a range of evidence-based psychological and medical treatments are available. Children with depressive disorders need prompt treatment to ameliorate symptoms and reduce longer-term risks and suffering. By being informed about the disorder, parents are better equipped to detect the disorder earlier in its course and then make informed choices about treatment.

*Not her real name.

Dr Glenn Melvin is an Associate Professor & clinical and counselling psychologist from the School of Psychology, Deakin University in Melbourne.