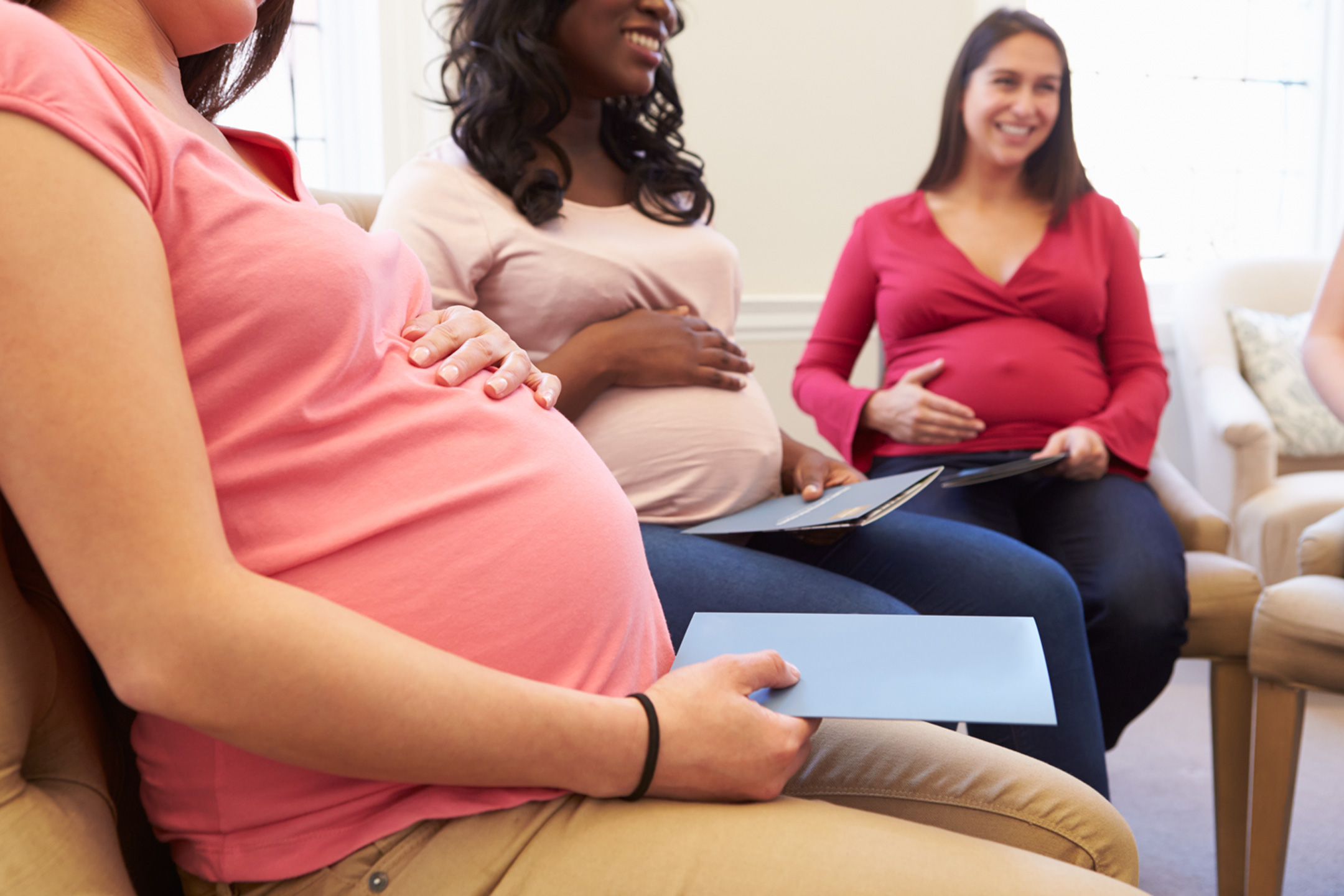 Posted at 23:36h in Inform by Guest Contributer

We talk, in depth, to two doctors about caesarean sections and the reasons for having them.

For some women, a baby’s birth will happen in a hospital operating theatre via a caesarean section. This form of delivery accounts for 25 to 35 per cent of all babies born in Australia.

A caesarean section is a surgical operation where the baby is delivered through a cut in the mother’s abdomen.

Caesareans are almost always undertaken for medical reasons, where the risk of a normal vaginal delivery is greater to the baby and/or mother than the risk of a caesarean delivery.

The decision to deliver by caesarean can be made before the onset of, or during, labour. An ‘elective’ caesarean is when the decision to deliver by caesarean section and the operation itself are undertaken before a woman goes into labour, while an ’emergency’ caesarean occurs when labour has already commenced. An elective caesarean is often scheduled ahead of time when it is already known that a normal vaginal delivery carries higher than normal risks, and the operation is usually done about one or two weeks before the baby’s due date.

An emergency caesarean may be chosen during labour if it is decided that it is safer than continuing with a vaginal birth.

During pregnancy, a mum-to-be will be cared for and monitored by her antenatal team. They may advise her to consider an elective caesarean delivery if the risks of a vaginal birth are increased.

An Elective Caesarean Delivery May Be Suggested If:

An Emergency Caesarean Delivery May Be Suggested If:

Usually the mother’s partner, a family member or a close friend can also be present during the operation. This person may stay with the baby while the mum is being cared for by health staff immediately after her operation.

Typically the caesarean operation takes about 20 to 30 minutes.

It involves a cut in the woman’s skin and the muscles of the abdomen and uterus. The cut is about 10cm to 15cm long and most commonly runs horizontally across the top of the pubic hairline. The baby is usually delivered fairly quickly, in about five to 10 minutes. The placenta is then delivered through this same opening. The preparation time (including the administering of anaesthetic, usually into the epidural space) and the time needed to stitch up the wound in the woman’s abdomen mean that the time in the operating theatre is about one hour.

The baby may be checked by a doctor or midwife once he or she is born, before being returned to the mother. This can happen while the operation is still being completed. Occasionally, if a baby is unwell, they may need to go the special-care nursery. The most common reason for this is that the baby’s breathing may be a little fast and they may need some warmth and oxygen – this happens more often with a caesarean delivery than with a vaginal delivery.

A woman’s recovery after a caesarean is often a little slower than after a vaginal delivery, requiring medicines for pain, but she can usually begin breastfeeding and bonding with her baby straight away.

She will be advised not to drive or lift anything heavy for a few weeks afterwards.

These conditions can be different for different women, and their health team will guide them. Following a caesarean, a woman will usually remain in hospital for three to five nights, depending on the hospital and how she and the baby are going.

She will need a maternal and child-health nurse or her GP to monitor her wound as it heals.

Where a woman tries for a vaginal delivery after already having a caesarean delivery in a previous pregnancy, this is referred to as a vaginal birth after caesarean section (VBAC).