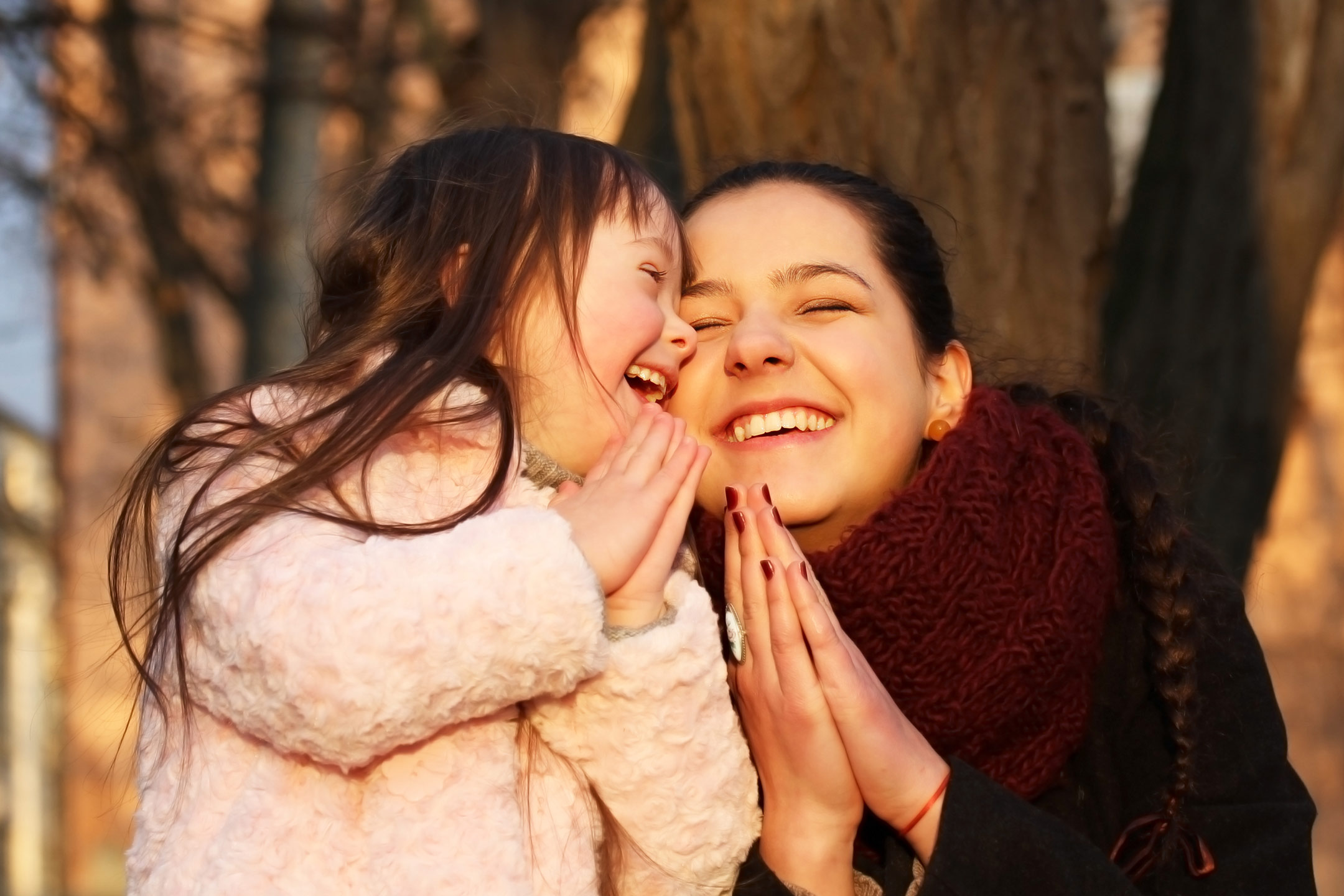 Posted at 12:34h in Editors Picks, Inform by admin

Fifteen-year-old Melissa* wasn’t acting her usual self, and her parents had become very worried. Melissa, who has a mild intellectual disability, was sleeping a lot more than usual, getting up late and going to bed early. She was also very irritable and grumpy, and when her mother asked what was wrong, she would bury her head in her hands and say nothing.

Her parents noticed she no longer seemed as interested in her favourite activities, such as going to the beach and playing basketball. Then, after the school holidays, Melissa refused to go to school, saying she was “too tired”. “She just sat on the couch all day,” said her mother. “I knew something was wrong, but she wouldn’t speak to me about it.” Melissa and her mother visited the family GP, who suspected symptoms of depression and after ruling out a physical cause, Melissa was referred to a psychologist. 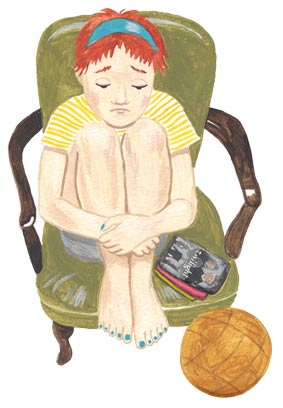 Depressive symptoms are relatively common in young people with an intellectual disability, as they are in their typically developing peers. Depression affects a young person’s behaviours, thoughts and emotions. Over time they may experience sadness, cry more often and lose interest in activities they used to enjoy. Minor annoyances can become very irritating. There may be changes in the young person’s sleep, appetite, concentration and energy levels, and they may exhibit low self-esteem and negativity. Worryingly, in some cases, the young person might deliberately try to harm themselves or talk about suicide. Not surprisingly, depression can impact many aspects of life. Peer and family relationships may be strained. School or activity-program attendance may drop, so they miss social and educational opportunities, leading to feelings of isolation and a slowing of development.

Young people with intellectual disability often have difficulties with communication and limited verbal skills. They may have trouble expressing feelings and difficulty requesting the support they need. Also, they may not have developed skills to cope with the emotional and developmental challenges of adolescence at the same level as young people without intellectual disability. They can have social difficulties and be vulnerable to teasing and bullying, affecting their self-esteem. They can have particular difficulty coping with change and be vulnerable to feeling depressed and anxious when there is a change in their routine.

Our understanding of the mental health problems experienced by young people with an intellectual disability has been enhanced by the ‘Australian Child to Adult Development Study’ led by Professor Bruce Tonge (Monash University, Melbourne) and Professor Stewart Einfeld (University of Sydney). The study began in 1990 and has surveyed the parents of more than 800 young people with intellectual disability. On multiple occasions during their child’s journey from late childhood into early adulthood, parents completed a comprehensive questionnaire about emotional and behavioural symptoms experienced by their child. When these young people were first surveyed, their average age was 12 years. At this time, 41 per cent of them had significant behavioural and emotional symptoms such as depression and anxiety, attentional problems, disruptive behaviours and social difficulties. The study also showed that once evident, these symptoms tended to persist from late childhood through adolescence and into young adulthood. Depressive symptoms appear to increase in late adolescence or early adulthood, while attentional and disruptive symptoms decline. Worryingly, many of the young people with symptoms of mental health problems did not receive professional mental-health support. This suggests there may be problems in detecting symptoms of mental illness and/or families’ ability to access appropriate assistance. 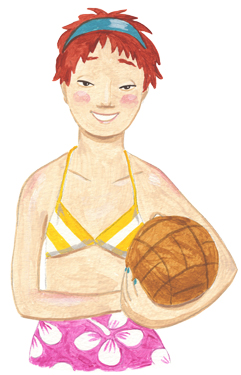 Melissa was able to answer many of her psychologist’s questions during her assessment. She revealed she had been excluded by friends at school and was feeling “different” from everyone else. These issues appeared to have triggered her difficulties. The psychologist also spoke with Melissa’s parents, who said they were struggling with Melissa’s behaviour and that there had been arguments and “door slamming” at home. The psychologist also contacted Melissa’s aide at school who reported Melissa to be lethargic and irritated before she stopped attending. From this, the psychologist diagnosed a depressive disorder.

Unfortunately, signs of emotional distress and mental health problems can be overlooked in people with intellectual disability. Melissa’s mother said she initially thought her daughter “was just being difficult”. An increase in challenging behaviours or the emergence of behaviours that are out of character can mistakenly be believed to be a consequence of the intellectual disability – and therefore mental-health problems are not considered.

Another challenge in identifying mental-health problems is the need to distinguish them from medical issues, as sometimes signs of depression such as changes in participation in activities can be explained by the presence of pain or discomfort in the body. Young people with Down syndrome, a genetic condition that features intellectual disability, can have thyroid problems, which can result in symptoms similar to those of depression. Therefore, a thorough medical check-up is typically part of a mental-health assessment.

If you have concerns about mental illness, contact your GP, psychologist or community mental-health service.

Information about depression is available from: