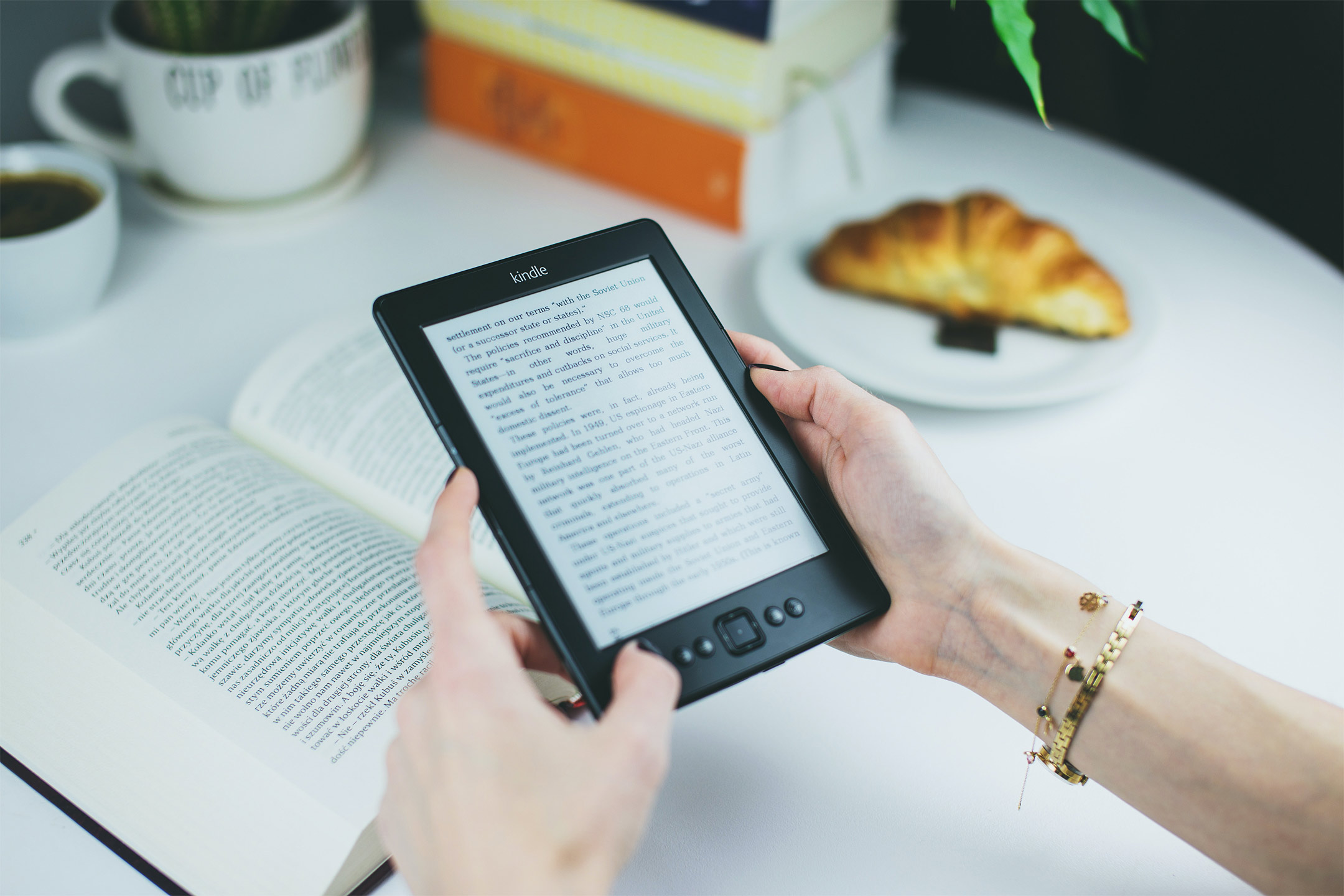 08 Apr Do we really own our digital possessions?

Posted at 09:27h in Editors Picks, Inform, Validate by Editor

Consumers must be made aware that the “full ownership” they have experienced over most of their physical possessions cannot be taken for granted when purchasing digital products. Writes Rebecca Mardon.

Microsoft has announced that it will close the books category of its digital store. While other software and apps will still be available via the virtual shop front, and on purchasers’ consoles and devices, the closure of the eBook store takes with it customers’ eBook libraries. Any digital books bought through the service – even those bought many years ago – will no longer be readable after July 2019. While the company has promised to provide a full refund for all eBook purchases, this decision raises important questions of ownership.

Digital products such as eBooks and digital music are often seen to liberate consumers from the burdens of ownership. Some academics have heralded the “age of access”, where ownership is no longer important to consumers and will soon become irrelevant.

Recent years have seen the emergence of an array of access-based models in the digital realm. For Spotify and Netflix users, owning films and music has become unimportant as these subscription based services provide greater convenience and increased choice. But while these platforms present themselves clearly as services, with the consumer under no illusion of ownership, for many digital goods this is not the case. So to what extent do we own the digital possessions that we “buy”?

However, many of these products are subject to end user licence agreements which set out a more complex distribution of ownership rights. These long legal agreements are rarely read by consumers when it comes to products and services online. And even if they do read them, they are unlikely to fully understand the terms.

When purchasing eBooks, the consumer often actually purchases a non-transferable licence to consume the eBook in restricted ways. For instance, they may not be permitted to pass the eBook on to a friend once they have finished reading, as they might do with a physical book. In addition, as we have seen in the case of Microsoft, the company retains the right to revoke access at a later date. These restrictions on consumer ownership are often encoded into digital goods themselves as automated forms of enforcement, meaning that access can be easily withdrawn or modified by the company.

This is not a one-off occurrence. There have been many similar instances that raise questions of ownership. Just last month, social media site MySpace admitted to losing all content uploaded before 2016. Blaming a faulty server migration, the loss includes many years’ worth of music, photos and videos created by consumers.

Last year, after customers complained of films disappearing from Apple iTunes, the company revealed that the only way to guarantee continued access was to download a local copy – which, some opined, goes against the convenience of streaming. Amazon hit the headlines way back in 2009 for remotely erasing “illegally uploaded” copies of George Orwell’s 1984 from consumers’ Kindle e-reading devices, much to consumers’ dismay and anger.

My research has found that many consumers do not consider these possibilities, because they make sense of their digital possessions based on their previous experiences of possessing tangible, physical objects. If our local bookstore closed down, the owner wouldn’t knock on our door demanding to remove previously purchased books from our shelves. So we do not anticipate this scenario in the context of our eBooks. Yet the digital realm presents new threats to ownership that our physical possessions haven’t prepared us for.

Consumers need to become more sensitised to the restrictions on digital ownership. They must be made aware that the “full ownership” they have experienced over most of their physical possessions cannot be taken for granted when purchasing digital products. However, companies also have a responsibility to make these fragmented ownership forms more transparent.

Often there is a logical business reason for such restrictions. For instance, since digital objects are infinitely reproducible – they can be duplicated quickly and easily at negligible costs – restrictions on sharing are a means to protect the profits of both distribution companies (Microsoft or Apple, for example) and media producers (including the authors and publishers of an eBook). However, these restrictions must be stated clearly and in simple terms at the point of purchase, rather than hidden away in the complex legal jargon of end user licence agreements, obscured by the familiar terminology of “buying”.