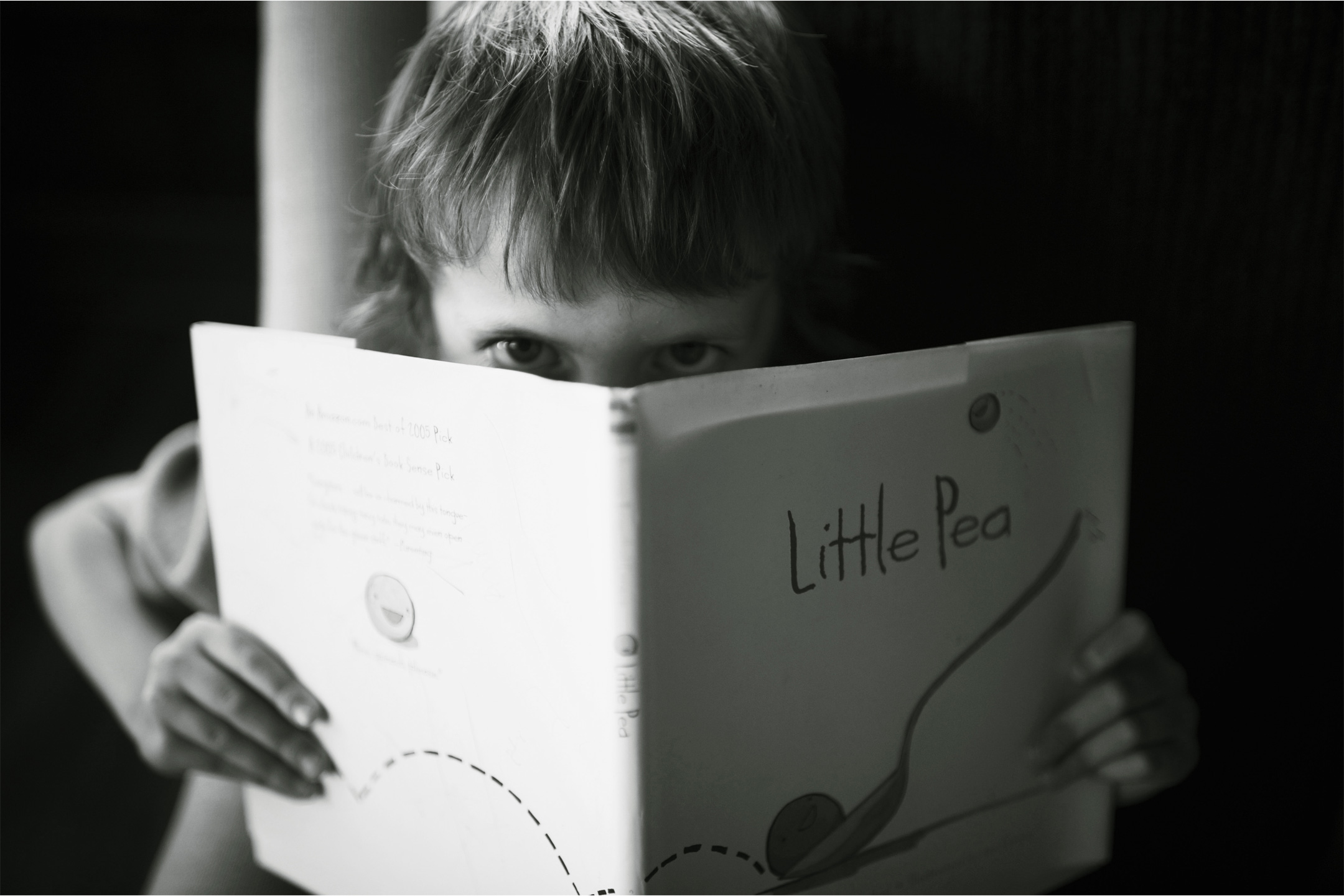 15 Apr Does your child know more about dinosaurs than dugongs?

Posted at 13:38h in Editors Picks, Education, Inspire by admin

Identifying the difference between a native burrowing frog and an introduced cane toad is fundamental ecological knowledge. After bushfires ravaged Australia’s animal and plant communities and razed millions of hectares of land, such knowledge has never been more important.

Ecological awareness shouldn’t be confined to experts in the field. Creating an informed community that values Australia’s unique species and ecosystems is fundamental to nature protection. This includes getting young people excited about the environment. Storytelling can play a crucial role in this – helping children learn about the natural world and its challenges.

You’d think that with such a bounty of unique, fascinating wildlife, Australian nature stories would dominate children’s literature. But we still have a way to go.

Australia is home to more than one million species, many of which are found nowhere else. Tragically, it also has the fourth-highest level of animal species extinction in the world.

Some 100 Australian species have become extinct and more than 1,700 are listed as threatened. This is due to threats such as climate change, invasive species, environmental degradation, land clearing, unsustainable agriculture, and an increase in natural disturbances such as drought and fire.

To fix the mistakes of the past, and prevent those of the future, it’s important that young people become more knowledgeable about Australia’s environment than previous generations. Storytelling can do this. It imparts information, nurtures emotional connections with natural places and allows us to reimagine our world.

Indigenous cultures, including in Australia, know the power of stories. For tens of thousands of years, they have used oral storytelling to transmit information to future generations, keeping natural history alive.

A UK study in 2002 showed children have an amazing capacity for learning about creatures. At age eight, most could identify nearly 80% of a sample drawn from 150 “species”. But there was a catch. The “species” were Pokémon characters. When it came to identifying real wildlife, the same age group correctly identified pictures such as “beetle” and “oak” less than half the time.

The Pokémon study showed children have the capacity to identify a large number of characters (and therefore species), but this capacity was not being applied to real animals and plants.

Recent research into young people’s knowledge of the environment, particularly in Australia, is limited. But in one 2015 survey, Australian high school students displayed low levels of understanding when asked to define key environmental concepts.

Less than 50% of students could define “ozone layer”, “ecology” and “sustainable development”, and only one-third were aware of “biodiversity” as a concept. “Fire” was never mentioned as important by these students despite being a critical component of Australia’s environment. But on the upside, 68% of the students said protection of the environment was important.

As children, many of us learnt about Australia’s plants and animals from spending time outside in the garden or bush. But these days many kids, particularly those in cities, have little or no access to nature.

A 2018 study found children today spend half the amount of time playing outside that their parents did as youngsters. And 10% of the children studied had not been in a natural environment such as a park or beach for at least a year.

For this reason, exposure to ecology through storytelling is particularly important. But often, Australian stories can get drowned out.

Take, for example, the list of the top 51 kids’ books of all time, according to Australian bookseller Dymocks. A few books featuring Australian animals make the list, including Possum Magic by Mem Fox and Wombat Stew by Pamela Lofts. But books featuring animals are dominated by introduced or overseas species: dogs, sheep, pigs, rabbits, bears, donkeys, cows and hippopotamuses.

Quality books featuring Australian ecology are available if you seek them out. Mem Fox wrote her classic Possum Magic in 1983 after being frustrated by the lack of picture books teaching children about Australia’s plants, animals and environments.

Big Rain Coming by Katrina Germein tells a story of an isolated desert Aboriginal community waiting for the rain, teaching children about the “boom-bust” nature of Australia’s arid zone.

One Small Island by Alison Lester and Coral Tulloch explores Macquarie Island’s unique geological history, its discovery by white explorers and ensuing environmental damage, as well as the importance of protecting and restoring it.

Christina Booth’s haunting One Careless Night teaches children about the reality of extinction. It uses a minimalist poetic style and misty illustrations to recreate the life and death of the last Thylacine (Tasmanian tiger).

Every ecologist has a story to tell

Scientists miss great opportunities to communicate their stories to the public when they publish only in academic journals. And some authors are keen to write stories about environmental issues but lack the scientific background. Bringing authors, illustrators and ecologists together can help bridge that gap. We did this late last year at the annual conference of the Ecological Society of Australia, through a workshop on writing ecologically accurate children’s stories.

Through story, ecologists can give children the knowledge to care for our landscape and its irreplaceable plants and wildlife, and the hope of knowing they can make a difference.