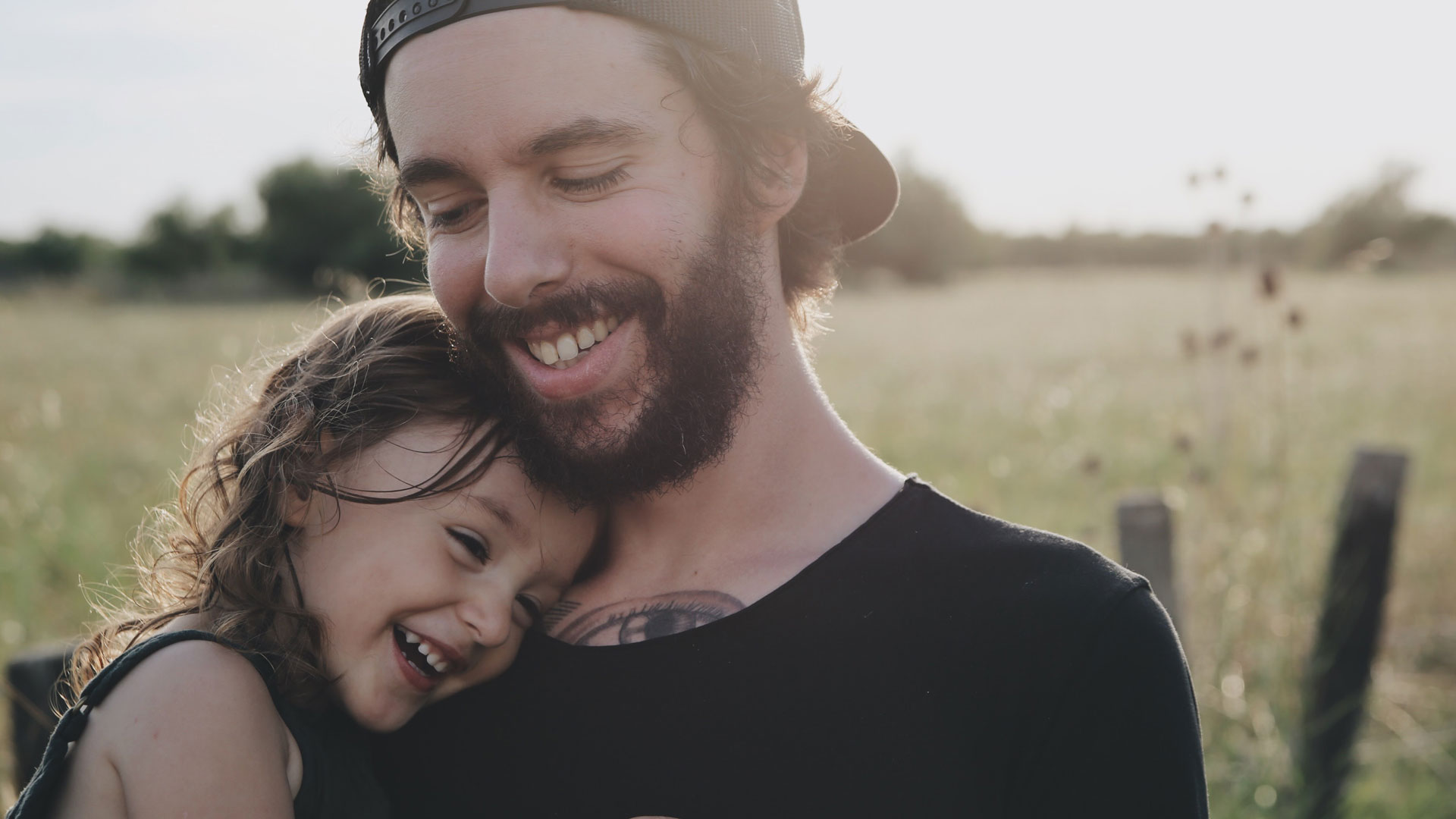 Chances are we have been here, either as the parent or as the child.

Once a year, or so, relatives rock up who you haven’t seen for months, but in whose company you’re about to spend the next eight or so boozy, over-indulgent, twinkly-lighted hours with.

And for kids, this can often mean repeated, obligatory shows of affection.

‘It’s your Aunt!’ someone will inevitably shrill. ‘Go on, give her a kiss.’

Or as the gifts are getting handed around you’re prodded, ‘say thank you to your Uncle, give him a hug.’

But now, experts are questioning the wisdom of demanding children show affection, in any circumstances, and it all comes down to consent.

‘The notion of consent may seem very grown-up and like something that doesn’t pertain to children,’ development psychologist for the Girls Scouts of America, Dr. Andrea Bastiani Archibald, says in an article titled Reminder: She Doesn’t Owe Anyone a Hug. Not Even a the Holidays.

‘But the lessons girls learn when they’re young about setting physical boundaries and expecting them to be respected last a lifetime and can influence how she feels about herself and her body as she gets older.’

Instead, the Girl Scouts article encourages parents to let children take the lead when deciding how to show affection. Some may choose to kiss and hug, while others might be happy with a high five, a blow kiss, or a wave. 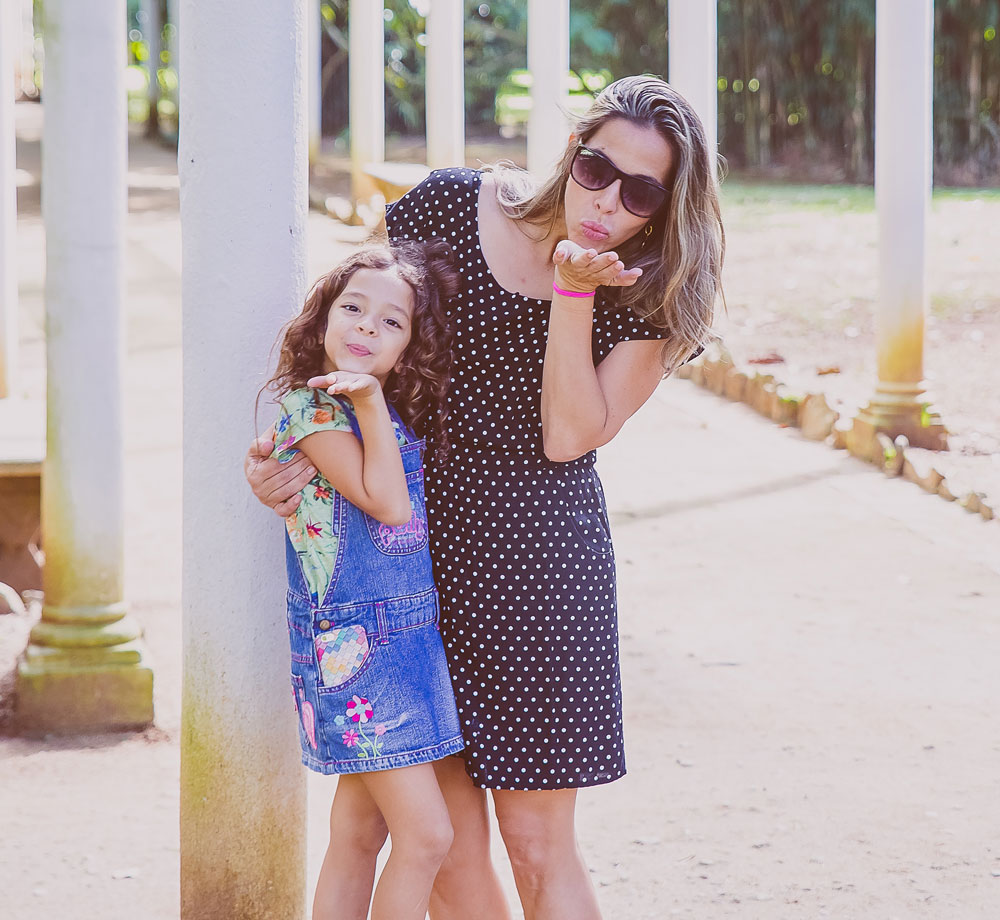 This is not the same as encouraging children to be rude – it’s reasonable to still expect and encourage children to politely greet people. But by allowing them, especially our daughters, to decide for themselves how much physical affection they choose to show, we’re equipping them with a valuable skill.

‘Teaching your daughter about consent early on can help her understand her rights, know when lines are being crossed, and when to go to you for help,’ says Dr. Archibald.

While many commenters suggested that the connection was a stretch, the article resonated heavily with parents on Facebook.

‘It is so important to teach girls at an early age that they have autonomy and control over their bodies. At a young age we undermine girls’ autonomy over their bodies when we compel them to be physically affectionate if they don’t want to … I am not raising my daughter to be nice and acquiescent. I am raising her to be confident in herself and thoughtful of others. I never make her hug or kiss anyone if she doesn’t want to, even grandma.’ – April

‘I think it’s important to let children have autonomy and a say over their body. They get used to being able to say no, so they can say it later in life when it’s important. And don’t forget, it wasn’t too many generations ago that if a man bought a woman a drink there were expectations tied to the acceptance of it. We have to work to change societal expectations, and this concept is a great step forward!’ – Jamie

‘Children need to feel that their feelings and opinions matter, otherwise they will not learn to advocate for themselves.’ – Christina