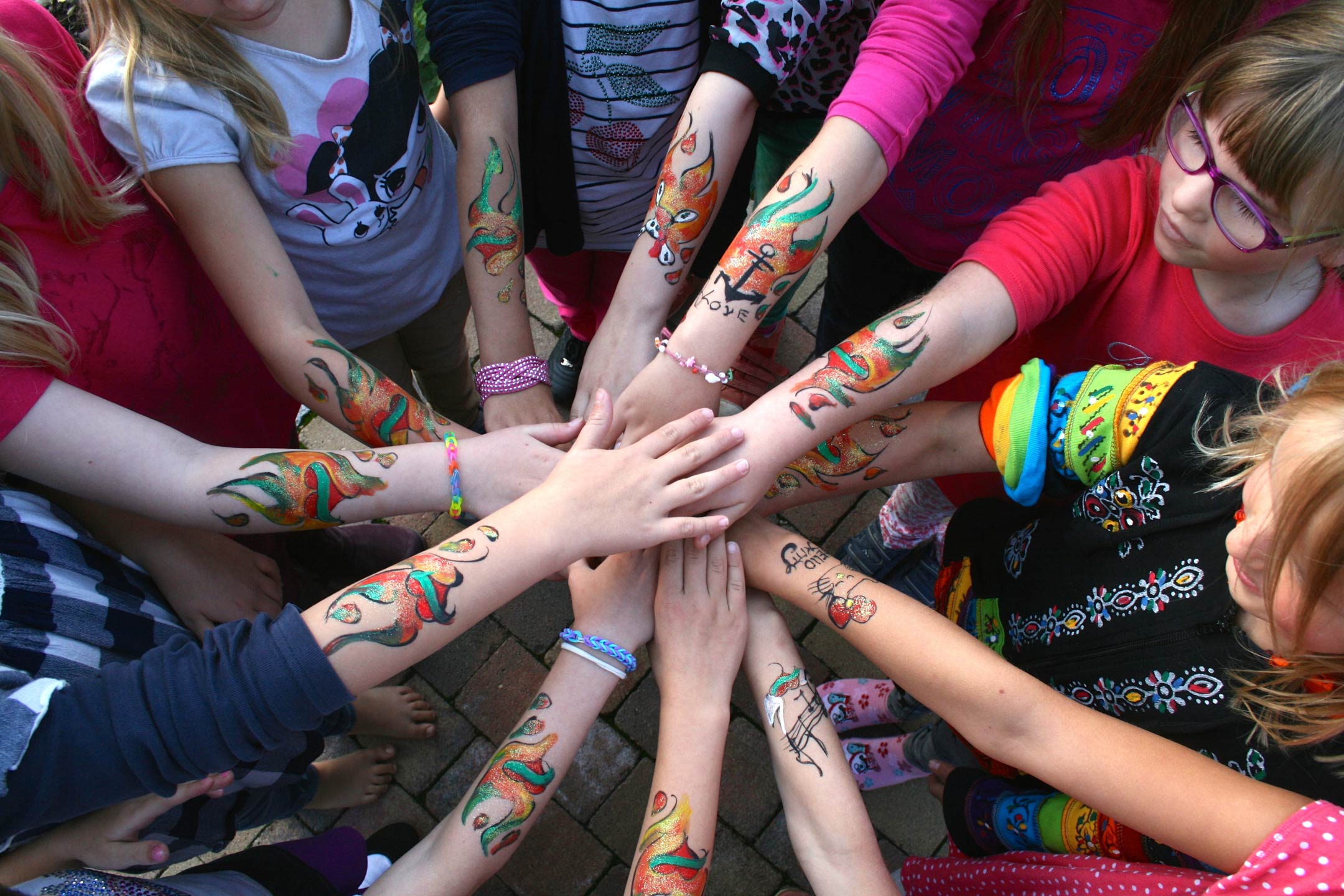 26 Sep Don’t Panic: Coping with Climate Anxiety in Ourselves and Our Kids

Posted at 13:44h in Inform, Inspire by admin

Melbourne father Dr Matthew Roberts found a magazine article about climate change helped him think through his own climate panic.

Both states are understandable human responses to a major threat. But neither state is very helpful, especially as parents, when our kids ask us what’s going on.

Amid headlines about climate catastrophe, and Greta Thunberg and school strikes, our kids need to be able to question us, and we adults need to be prepared with some responses.

I’ll tell you how I worked this through in my mind, for the school-aged kids in my life. I hope it’s helpful.

I recently read this jaw-dropping New Yorker article by Jonathan Franzen. It has had a fair bit of criticism from scientists amongst others, for being too pessimistic regarding the likely effects of carbon reduction. Critics seem to have said something to the effect of ‘IT’S NOT THAT DIRE, JONATHAN!’

But reading Franzen’s article in full, it seemed to be about so much more than that. I actually found it drew me out of my own climate panic. It helped me work on a path through the climate emergency as a parent.

It led me to develop 2 little lists.

List 1: Three Things You Could Talk About With A Climate-Anxious Child

1. Whatever happens with our planet’s climate, every choice you make to be fairer to others helps make a better world.

This is a brilliant thought, because it sees that climate action is so much more than reducing carbon emissions.

2. Whatever happens with our planet’s climate, we need to raise you to be kind and to know the value of what you have got around you.

“Kindness to neighbours and respect for the land—nurturing healthy soil, wisely managing water, caring for pollinators—will be essential in a crisis.” suggests Franzen, mentioning a ‘Homeless Garden Project’ – a working farm for the homeless – near to where he lives. He really seems to support not giving up on the human project. Rather, we should work ever harder to raise our planet’s kids to be kind, connected and respectful users of all our resources.

Franzen urges us to take local action with personal meaning:

“Keep doing the right thing for the planet, yes, but also keep trying to save what you love specifically—a community, an institution, a wild place, a species that’s in trouble—and take heart in your small successes. Any good thing you do now is arguably a hedge against the hotter future, but the really meaningful thing is that it’s good today. As long as you have something to love, you have something to hope for.”

He is so right. To quote the 19th century German philosopher Friedrich Nietzsche: “If we have our own why in life, we shall get along with almost any how.”

Meaningful suffering is so much more survivable. And people give us our strongest meanings, followed closely by place, with all the other life we share it with.

List 2: Three Things You Can Do About The Climate Issue

These are critical times for our future, and Franzen’s article makes appropriately tough reading, even if his concerns about carbon reduction initiatives have caused controversy. What mattered more to me was that the piece ended with hope; enough of a sense of hope for humanity to focus my mind on what we can DO. It galvanised me in my decisions to write this piece, talk to my kids and to attend a climate protest.

It also made me think of someone who saw this self-destruction coming, Douglas Adams. The Hitchhiker’s Guide to the Galaxy had DON’T PANIC written on the cover. In it, our apparently massive planet containing all we are, got exactly two words of description: ‘Mostly harmless’. His version of our galaxy was full of alien life to which humans were oblivious, and to whom we mattered so very little!

Douglas Adams knew the value of not panicking, while maintaining humour and fostering humility. This little planet misses him every day.

I think he and Franzen would endorse the following three first steps of personal climate action beyond reducing your carbon footprint:

Even if Franzen’s gloom is spot-on, and our leaders can’t prevent climate crisis, that’s no reason to give up. There is every reason to keep doing all we can. Our kids and their kids deserve no less.

With thanks to Mr Franzen for kindly agreeing to the use of quotes from his article as it appeared in the New Yorker, Sep 9th 2019.

Dr Matthew Roberts is a Melbourne father of three who also spends time being a psychiatrist-therapist, writer and musician. His blog is My Doctor’s Handwriting, and his band is Mount Disappointment Light Opera Company, but these days he often prefers gardening.