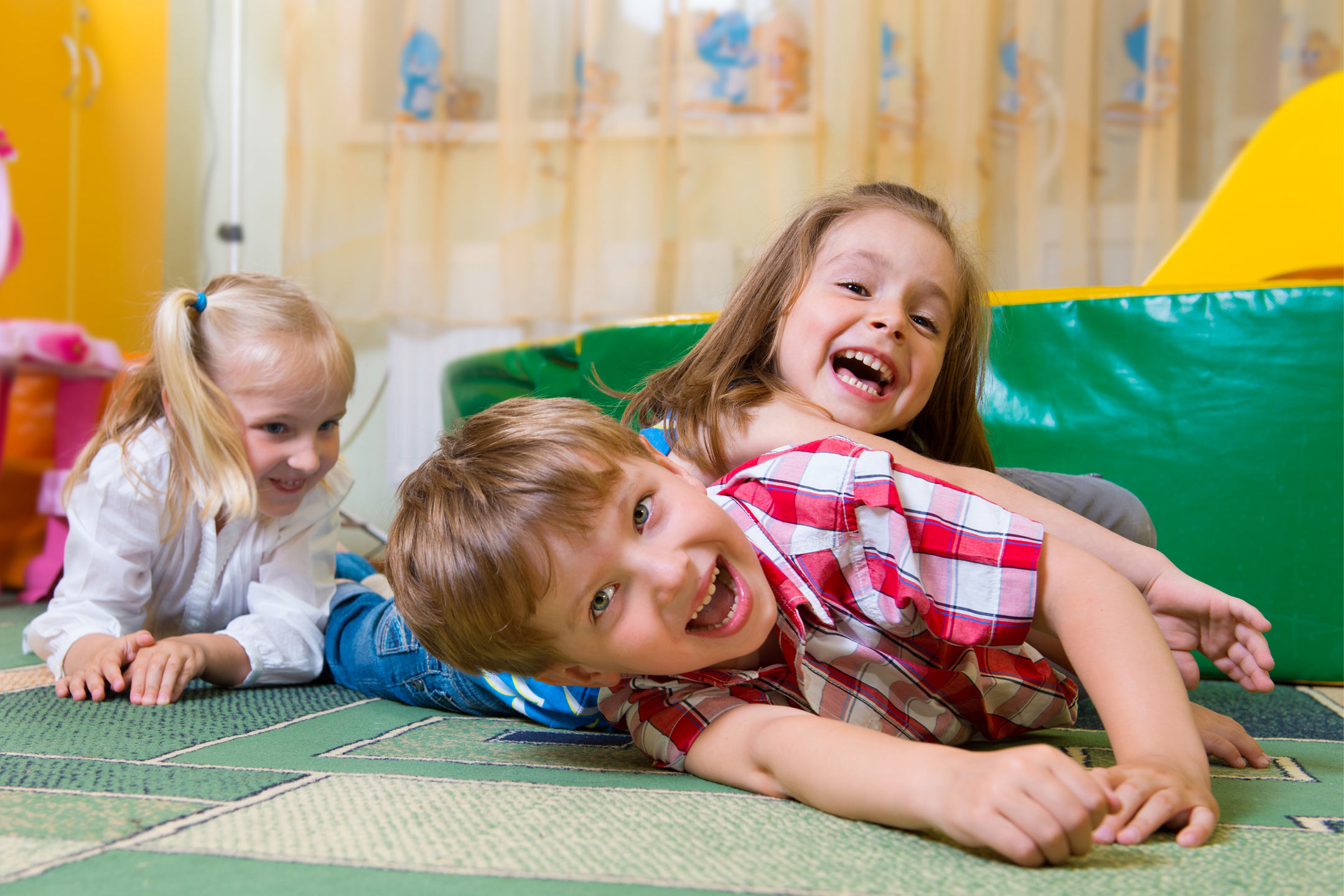 Posted at 10:42h in Editors Picks, Validate by Editor

Her daughter’s dread of daycare leads Heather Catchpole to change her childcare centre.

Each morning I awoke to the same question: “Is it daycare day?” Reluctantly awake, I would screw up my face and prepare myself for the onslaught. “Yes, darling, it’s daycare day.” Then the tears would begin.

As I worked Monday to Thursday, this ritual, beginning as early as 5am, was ruining I figured, 57 per cent of my mornings. Only on Fridays could I relax: “No, darling,” I would whisper to my then three year old, and we would snuggle back down into the bliss only small children can bring – and take away.

Several months of this early-morning questioning and crying was wearing me down. After the 5 or 6am starts, the yelling, whingeing and grizzling would persist through breakfast, escalate during dressing, and settle to a dull whine in the car before an impressive finale for the drop-off itself. I was fighting a losing battle, and I knew it.

Working mothers with young children are often plagued with guilt, and early-morning wrangling can make a difficult time even more traumatic. Unfortunately, all of the positive experiences my daughter was having at childcare were lost in translation. During the day, while my child was settling in, playing, having morning tea and an afternoon nap, I would be sitting in the office, replaying the tormented question over and over in my mind, and anticipating the start of it all over again in the early hours of the next day.

Having been at the childcare centre since she was little, my daughter had close friends there and enjoyed the activities, but what she was doing, who with and how long for remained a mystery to me. Rapid staff turnover meant that every week my child and I were confronted with unfamiliar faces – it seemed pretty inappropriate to ask how she was getting along when the staff were only staying, on average, a couple of months, and often just a few weeks. The daily diaries consisted of three books, and I was never sure which book would contain entries about my child. Plus, the diaries weren’t filled in every day, and I looked in vain for the little titbits of information that might help during the early-morning angst – ‘You remember how you loved doing such and such yesterday’, I could counter, or ‘You’ll have a nice time playing with so and so’.

Short on resources and stressed with staff turnover, the owners said that staff didn’t have the time to run around after my child writing about what she did. What did I think they were? Unhappy with the situation, I looked into other daycare centres. Maybe my daughter really did hate it at this one. I certainly wasn’t thrilled with the lack of feedback and the unfamiliar faces.

Changing your child’s place of childcare can be tricky for the child and the parent. Getting a place seems hard enough the first time – it’s disempowering to think that you don’t have the luxury to pick and choose. Age is another factor, with places more competitive for under-twos, and if you have a second child, getting both children into the same centre may become the overriding concern.

Luckily, after looking around, I obtained a place for my daughter at a local childcare centre. There was a system for feeding back information to parents, scheduled activities and regular projects. I liked it, and I only hoped my daughter would too.

The first week at the new centre went swimmingly. We had a couple of visits beforehand, and wrote out a schedule so that we both knew when the change was to occur. On the first day, I felt much like I did when taking her for immunisations as a baby. Walking out the door and leaving her in this new and unfamiliar territory went against all of my biological urges. But that day went well, as did the first week, and the next. Then it began again.

“Is it daycare day?” Surely not. This time I was more prepared. I fed back to her all the things I knew she was doing – I knew her group, her craft projects, who she played with and what she liked.

The next year, my nearly four year old moved up into the preschool class. She loved the teachers, had firm friends again, and was old enough to start telling me about the things she was doing herself. And not one of the staff members had left.

The difference it made to my confidence in dropping her off was tremendous. I knew that after saying goodbye she would turn around and start having a great day. It was time that I did too.