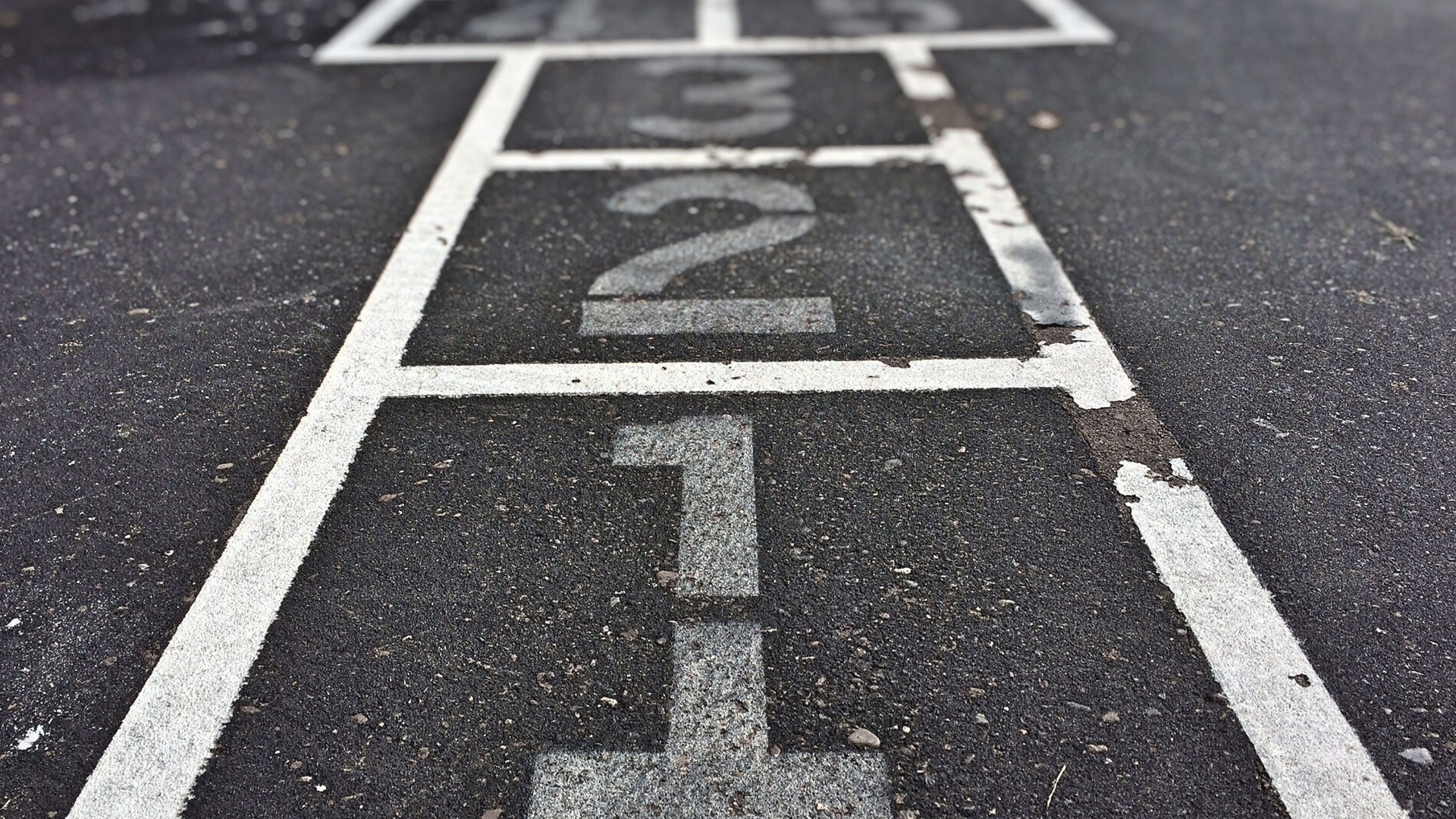 Should our children play-all-day or focus on formal learning? What kids really need from early education.

Research is showing that while some learning is best left to the primary years, early education plays a huge role – and that an essential educational tool is play.

The Power of Play

Not only that, play is key to the ‘vestibular’ system, which builds balance and coordination, as well as spatial awareness, eye movements, muscle tone, timing and nervous system regulation, which affects kids’ ability to manage their emotions and pay attention, says Chloe O’Connor, a paediatric occupational therapist at Amazing Kids OT in Geelong. Cells in the inner ear activate the vestibular system, and kids need to move their heads for it to develop.

“Children who are ‘always on the go’ need more movement opportunities throughout their day,” says Chloe. “I always start with a movement-based activity. If a child wants to roll down the ramp six times or have a swing before we start, I encourage this. I know that this may help the child to participate in our structured activity of cutting, because he is regulating his nervous system. When children leave the clinic, they tell me their ‘bodies are feeling good’ and walk out calm and happy.”

Early Academics – Too Much, Too Soon?

Educators distinguish between free play (child-directed) and ‘playful learning’ (guided by teachers). “Both types are very, very valuable,” says Sharon Kneen, owner of three ‘Excellent’-rated Eskay Kids childcare centres in Brisbane and Ipswich, and a prominent advocate for play-based learning. Children at her centres play all day, and mostly choose when to play inside or outside.

“I will keep fighting against the academic push-down,” says Sharon. “Early academics is really detrimental. When the Queensland Government introduced the Prep year, our four and five-year-old preschoolers, who used to have a life full of play, started getting home-readers and sight words. The kids think they can’t do it, when they’re just not developmentally ready.”

Early play is more important for building the cognitive skills needed to learn to read than reading itself.

According to the Crisis in the Kindergarten report by the Alliance for Childhood. A group of US researchers has called for children to arrive “at the starting line of first grade ready and able to learn”, not able to read.

An outcomes-driven focus on attaining certain skills has been shown to be meaningless, unless those skills are delivered in context. “It’s the materials we use, the conversations we have, the way we ask that enhances and provokes the learning,” says Dr. Marie Hammer, Lecturer in Early Childhood Education at Monash University. Marie cited a case of primary-school maths students who possessed all the curriculum’s measurement skills, but couldn’t apply them to measure a table to fit through a doorway.

Contextual learning is unfolding at the Early Childhood Centre at Woodleigh School’s Minimbah campus in Melbourne, where four year olds are working with a teacher and parents to renovate a mud kitchen.

“Our four year olds are looking at kitchen designs on Pinterest, making their own drawings of where the pipes will go, counting the pots and hooks they’ll need, measuring the space for the old laundry tub, writing a working bee invitation to the families, writing a shopping list and planning a trip to Bunnings,” says centre director Lisa Coxon. “Lots of extraordinarily rich academic learning, including literacy and numeracy, is embedded in those play-based experiences.”

In an article in Psychology Today, a US expert on childhood play, Professor Peter Gray, noted that a clear link exists between children with high scores on the Torrance Tests of Creative Thinking, a series of tests which measure a range of creative aptitudes, and real-world achievement. For creativity to flourish, kids need the freedom of play, says Peter, which is being hindered through adult monitoring, over-direction and measuring.

Victorian mother Jean Flynn relied entirely on home-based play for her children, Audrey, eight, and George, five. “I never provided formal instruction for my children at home, but did spend a great deal of time playing with them,” she says. “We made do with cardboard tubes and sticky tape, blocks, toy cars and coloured pencils. Plenty of learning at home happens without anyone really noticing. I chatted with and read to my children every day; this increased their language skills. I took them to the supermarket and let them help me cook; this was an introduction to numeracy. I don’t think my children missed out on anything by being at home.”

That does not mean formal learning has no place.

“I think there is a misconception about structured learning,” says Anna To, mum to three-year-old Leia and founder of the Early Learning Room in Sydney, which guides children aged one to five with activity-based lessons.

“People are afraid there is pressure on the child to meet formalised standards,” she says. “I didn’t create my curriculum to push children beyond what is developmentally appropriate. I tap into their curiosity with exploratory activities. It’s about opening up different ways of thinking for them that they might not have discovered. I try to keep activities open-ended so they use their own thinking, but I also help them direct their thinking.”

Sydney mother Sarah Borello says it is good for her two-year-old son Jack to learn to not be so dependant on her at his Early Learning Room class. “It’s nice to know he’s getting quality time with another instructor he has to listen to,” she says. “I definitely see progress. He doesn’t talk much for his age, but at week six he said “Mum, cheese!” at the supermarket straight after a class. He is holding his pen properly, where before he grasped it at the top.”

Einstein Never Used Flashcards: How Our Children Really Learn – and Why They Need to Play More and Memorize Less, by Kathy Hirsh-Pasek et al. Crisis in the Kindergarten: Why Children Need to Play in School, from the Alliance for Childhood.